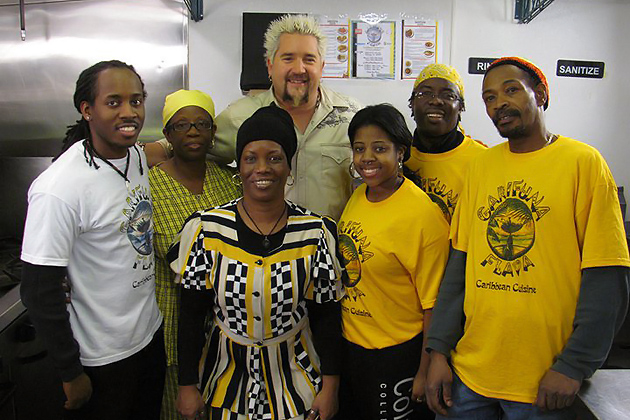 Family-owned Belizean Restaurant to be Featured on Food Network

Press Release, Belize Tourism Board, Belize City, Belize, May 13, 2011 - Garifuna Flava Caribbean Restaurant, a family-owned Belizean bistro located in Chicago Illinois, has now placed Belizean cuisines on the world stage as its unique, high-quality and of course Belizean menus have earned it a feature episode on Food Network’s popular “Diners, Drive Ins and Dives” (Triple Ds) show, to be aired on Monday, May 23rd, 2011, at 8:00pm Central Time.

Originally from the culture capital we know as Dangriga, Rhodel and Yolanda Castillo had decided to give Chicago a taste of their Belizean culinary roots and as a result opened Garifuna Flava in June 2008. Since its inception, this cultural oasis has been attracting its fair share of attention in the windy city.

To date, Garifuna Flava has received a number of reviews from various media houses in Chicago, such as the Chicago Reader newspaper, “Chicago’s Best” of the WGN network, and several other television programs and networks, with the latest being the Food Network’s invitation.

Mr. Rhodel Castillo shared that they were first contacted by the Network and offered the opportunity to be featured on the show in January 2011. Recognizing the reach of the Food Network, Castillo explained that he wasted no time and accepted immediately, and on March 10 and 12, 2011, Triple Ds wrapped up 30 hours of footage at Garifuna Flava for the upcoming episode.

In conversation with this proud proprietor, he explained why Garifuna Flava was chosen. “They had never heard of Garifuna or Belizean Cuisine. We stood out because we were unique, different and authentic,” Castillo said. “They were looking for the next best thing that was real, bold and original, and Garifuna Flava met that criterion.”

The Belize Tourism Board, the chief marketing arm of tourism in Belize, acknowledges and applauds Garifuna Flava for this great accomplishment. “Garifuna Flava’s popularity in Chicago is truly something for us to take pride in,” said Seleni Matus, Director of Tourism. “This proves that our unique culinary offerings are truly delicacies to be desired and marketed on a global front.”

To share in this momentous occasion, we invite all Belizeans to tune in on May 23 for the airing of this episode (Local Channel 46).

And we also invite you to get a quick glimpse of the restaurant that has been creating all the “buzz” at the links shown below. 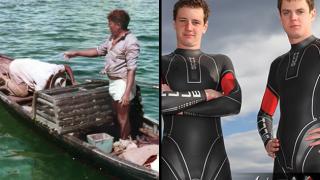 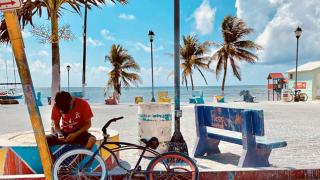 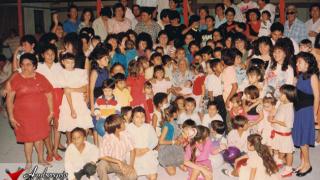