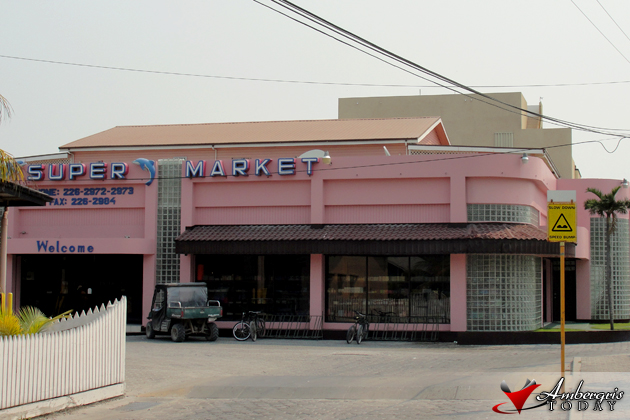 On Saturday, May 14, a San Pedro resident was the victim of an aggravated assault and remains hospitalized in Belize City in a stable condition. According to San Pedro Police they received information about a break in at the Island Supermarket located on Coconut Drive/Palm Street/ Sea Star Street that occurred at about 10:30 p.m. where a male person was injured during the assault.

Reports are that two of the residents, namely, Harmouch’s, were at the living quarters located above the Island Supermarket when three male persons entered  and one of the assailants inflicted a wound to the face of one of the residents and then escaped.

The victim was identified to be 23-year-old, Firas Harmouch. He received a large cut wound to the forehead and was transported to the Karl Heusner Memorial Hospital in Belize City for medical attention. Harmouch remains hospitalized in a stable condition. Police have since detained three persons pending investigation. 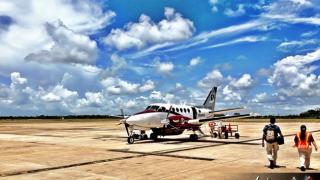 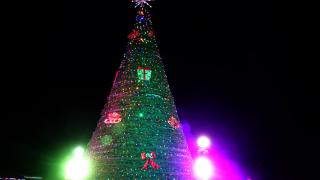 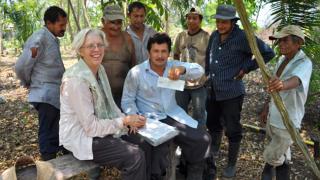