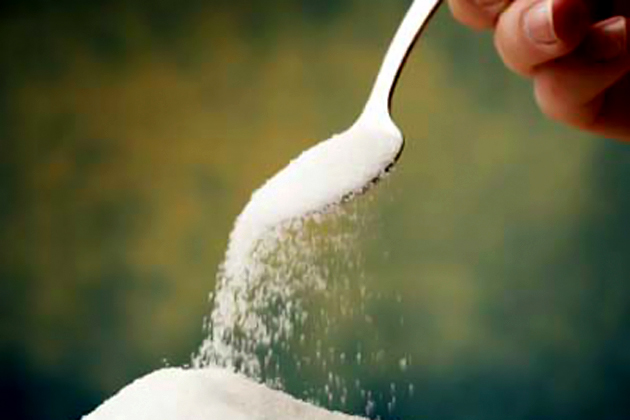 According to reports in the Guardian Newspapers, residents across the country of Belize have had to be subjected over the past three weeks to critical sugar shortages. The shortage, according to the Belize Sugar Industry Limited is an artificial one; that is, the company is currently supplying 14,000 tons into the local market which is the yearly demand.

The shortage is arising however as a result of sugar being smuggled across the border into neighboring Guatemala and Mexico where sugar retails at more than twice the price that it fetches locally. The problem has now reached critical conditions where some businesses have had to slow down operations. In particular juice-making and wine making businessmen have complained that the shortage has affected their ability to keep on doing business.

Reports to the Guardian indicate that some sugar retailers use the sugar as a bartering tool for customers to spend more money at their stores. If the customer does not spend a certain amount of money at the store, the store owner simply refuses to sell sugar to the customer. There are other instances where the price of sugar is being raised despite the fact that sugar is a commodity that has a controlled price.

The Guardian spoke with Chief Executive Officer at BSI, Joey Montalvo, and he explained that from BSI’s end there is little that can be done to alleviate the problem locally. He said that at this point in time BSI would not be releasing more sugar into the Belizean market as it would only add to the problem of the sugar going across the border into Guatemala and Mexico.

Montalvo added that the sugar is being smuggled across the border at the expense of the industry. He said that the price control on sugar is a factor which makes it a lucrative business for traders to move the sugar across the border. These people buy cheap sugar in Belize and sell it at expensive prices outside of the country all because there is a price control. He explained that it would make no sense to put more sugar into the Belize market since the additional sugar would only make its way outside of the country illegally when BSI is able to sell the sugar at better prices in the E.U.

From The Guardian Newspaper 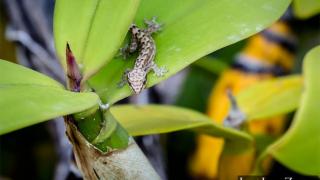 Gecko Hitches a Ride from Cayo 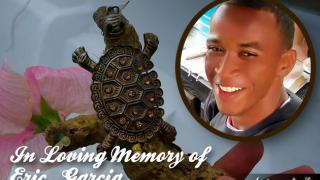 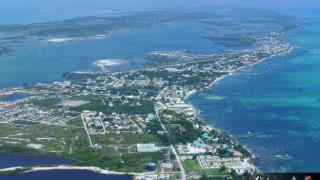