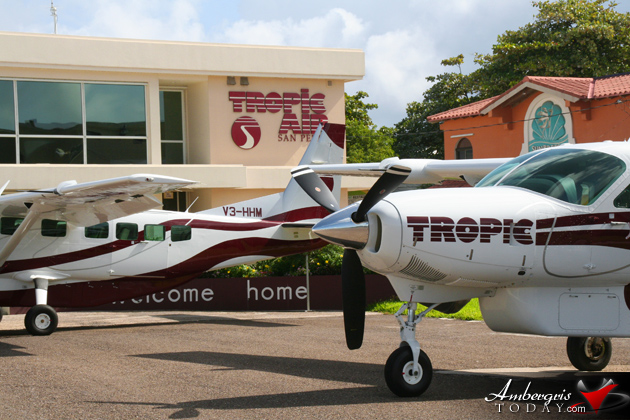 Today, Tropic Air celebrated the arrival of two new Cessna Caravans in Belize at the company headquarters in San Pedro. Ambergris Today had the privilege of taking a close look at the new Caravans at the John Greif II this morning. The aircrafts were flown in directly from Cessna Aircraft in Wichita, Kansas after the official handing over ceremonies there on November 15, 2011.

Each new Caravan 208 represents an investment in the growth of tourism in the region and costs over US$2 million (over $4 million total). The G1000 "glass cockpit" equipped aircraft each seat 14 passengers plus crew and have air conditioning. The aircraft are also equipped with a STOL (Short Takeoff or Landing) Kit, weather radar and a terrain avoidance system for improved safety and better performance in all operating conditions.

“Tropic has a fleet renewal plan that will see us operating some of the most modern, fuel efficient and technologically advanced aircraft in the region” said John Greif III, President of Tropic Air. “We have been looking forward to the delivery of these new aircraft for some time. Not only are we committed to providing our passengers with the most comfortable aircraft, but the safest ones available as well.”

Tropic Air has four more Caravans on order with Cessna, with two planned for delivery in each of the coming years. Tropic has already taken delivery of five in the last several years which has allowed it to become the market leader in the region, and has allowed it to launch new regional routes such as Guatemala City.

"For an airline our size, this represents an enormous investment, and is an important step in our business plan" said Steve Schulte, CEO of Tropic Air. "We believe that it is a vote of confidence in our customers, our staff and in Belize. We know that Tropic must continue to build on its success by investing is its future through new equipment, new facilities, and new destinations. It's not often that we have the chance to make history, to do something big and bold that will change Belize in untold ways and lead tourism into the future."

With these two new aircraft, Tropic Air will be operating a fleet of 11 aircraft (including 9 Cessna Caravans) to 13 destinations in Belize and Guatemala. In March, Tropic Air will commence service to both Roatan and San Pedro Sula, Honduras from Belize City. With over 250 employees, Tropic Air is Belize's largest carrier and will serve over 220,000 passengers in 2011. 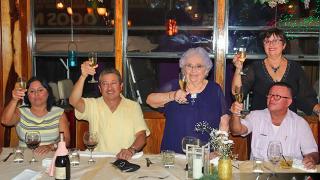 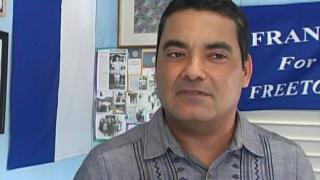 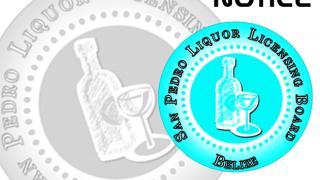