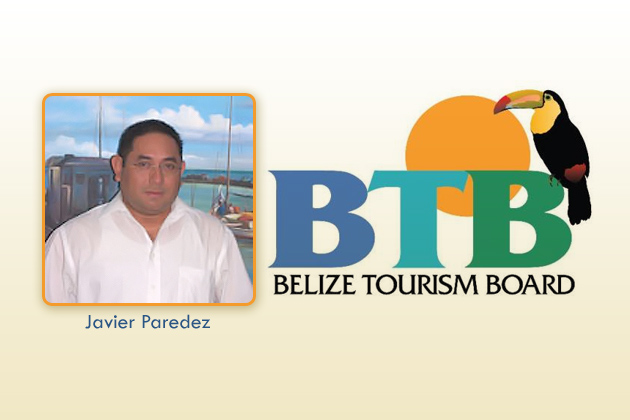 Belize City (September 30, 2011) - On September 23, 2011, the Belize Tourism Board (BTB) readily accepted the formal resignation of Director of Tourism, Seleni Matus. In her letter of resignation, Ms. Matus noted that she was stepping down to pursue other professional endeavors.

The Minister of Tourism, in collaboration with the Board of Directors, takes pleasure in announcing the appointment of Mr. Javier Paredez as Interim Director of Tourism. The BTB has established an executive committee to successfully guide the transition process and hiring of a new Director of Tourism, while working closely with Mr. Paredez to provide full support to him and the dedicated team at BTB who continue to work hard to accomplish important tourism marketing goals.

Mr. Paredez has been serving BTB for the past four years. He was directly involved in the successful development of the 2010-2012 Action Plan, following which he moved into the role of Director of Revenue Collections and Registrar of Hotels and Timeshare. In addition to his current duties, he will assume the full scope of responsibilities for the leadership and administration of the BTB. Mr. Paredez welcomes this opportunity to further serve BTB in this new role during the transition process to a new Director of Tourism.

Over the last sixteen months, a dedicated team of Belizean staff at BTB, supported by tourism industry advisors, has made major positive steps forward in better positioning Belize as a growing international travel destination. This BTB team never once took their eyes off the single-minded goal of advancing Belize tourism to new and unprecedented levels and they will continue to forge ahead in their accomplishments to deliver a string of dynamic marketing, public relations and destination brand-building recognition for Belize. Indeed, in yet another exciting development, the Travel Channel has confirmed its interest in featuring Belize on its top list of "Hot in 2012" travel destinations - a show which is planned to air on January 1, 2012 reaching over 95 million homes in USA.

The Belize Tourism Board remains committed to ensuring the continued success of our tourism industry and thanks all stakeholders for their unwavering support.

- The following statement was issued by the Board of Directors for the Belize Tourism Board (BTB) and the Honorable Manual Heredia, Jr., Minister of Tourism, Civil Aviation & Culture, regarding the appointment of the BTB Interim Director of Tourism. 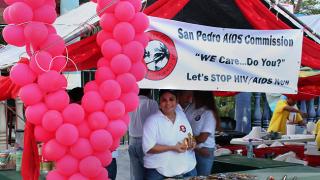 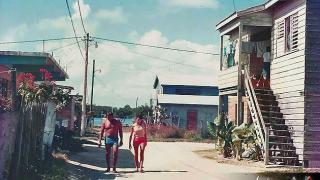 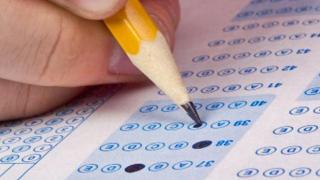