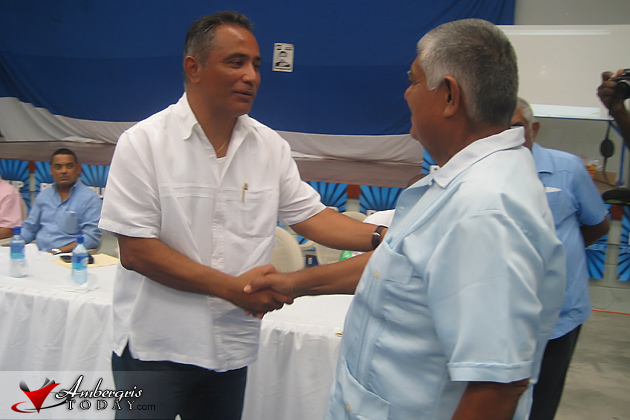 At the PUP Central Party Executive meeting held on Saturday, October 1, Mr. Milo Paz Sr. of San Pedro Town was bequeathed  the first ever George Price Service to the People Award.  Mr. Milo Paz was appointed chairman of the PUP San Pedro Committee on April 23, 1975, a post he held with distinction for some 20 years. (see official letter below)

Following Mr. Milo Paz, the chairmanship was passed on to Mr. Eiden Salazar Jr. and now to Milo Paz Jr.  While there were other awards bestowed by the PUP on the occasion of the 61st birthday anniversary of the PUP, only ONE George Price Award is conferred and this will be an annual practice. 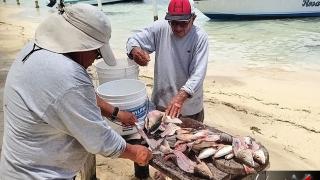 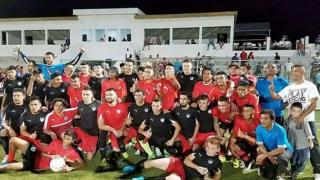