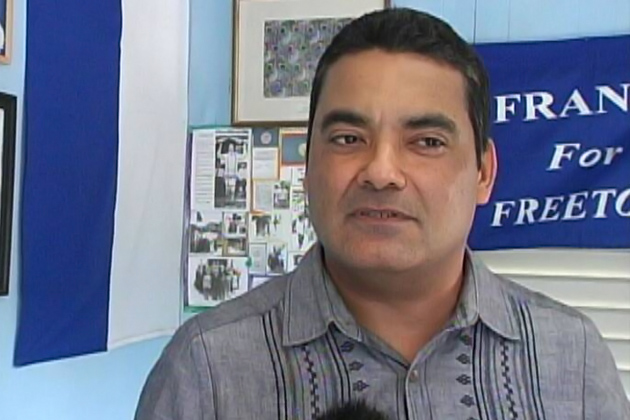 After a two-hour session of deliberation inside Independence Hall, party chairman of the People’s United Party, Henry Charles Usher addressed the media and announced that the PUP has a new party leader. The party received applications and acceptances from Arthur Saldivar, Julius Espat, Mike Espat and Hon. Francis Fonseca. Arthur, Julius and Mike had their candidacy withdrawn and pledged support to Hon. Francis Fonseca.

"It was a difficult decision as you know, a decision I made late last evening, to submit my acceptance for the nomination for the post of party leader.  It was a long thought out decision but I thought it was in the best interest of the party,” stated Francis Fonseca – PUP leader, to the media. “I feel like I did years ago when I first offered myself for party leader that I have a contribution to make to the People’s United Party and to the country of Belize. Today at the national executive meeting we held, as you all know there were three other candidates that had expressed interest in the post of party leader, those three candidates withdrew their acceptances and placed their full support behind me and I was very grateful and humbled by their support so that is where we stand today.”

When asked what his plans are to take the party out of its debts, Fonseca stated that it was important for him to step up and be a part of the solution to this particular problem. “We are faced with serious financial difficulties but I am confident that in the next few weeks we will be able to sit down as a party and determine a way forward in respect of that issue,” stated Fonseca to the media. “I want to assure the Belizean people, I want to do so from the very onset, that we will do so in a way that does not compromise the fundamental principles of the People’s United Party.” 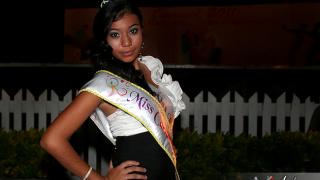 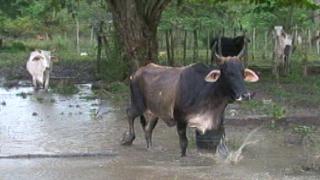 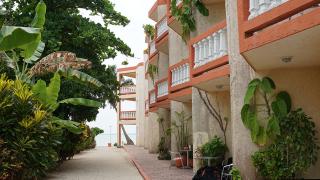