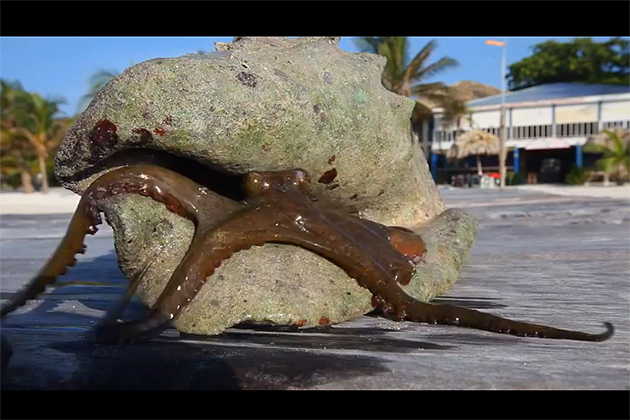 Filmmaker Jon Rawlison explains his short, short film as “12 Seconds of Awesome”. We think so too! Jon shot this during his recent visit to San Pedro, and we decided it was cool enough to share with our viewers. Ambergris Caye, Belize, August 18, 2011. http://jonrawlinson.com

Jon Rawlinson is a filmmaker specializing in documentary and commercial production. Since 2002 Jon has shot and produced a wide variety of projects in a number of different countries. 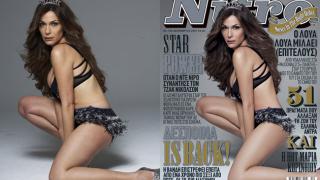 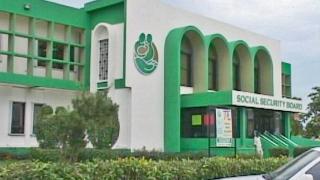 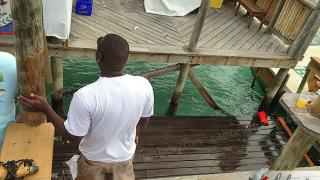