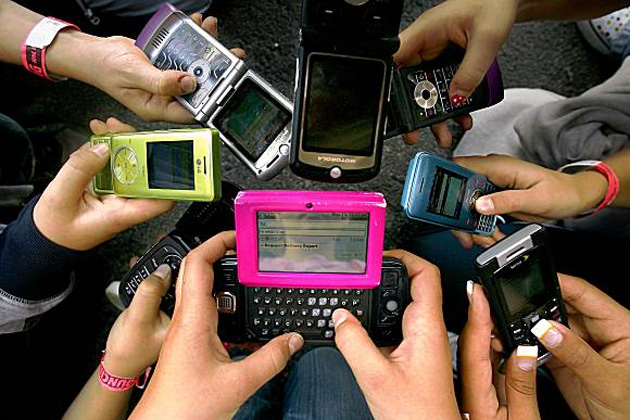 A press release from the Ministry of Police and Public Safety has made an official announcement advising the general public that in the interest of National Security under the Telecommunications Act edition 2002 section 44 (5), Belize Telemedia Limited and Speednet telephone companies will begin the mandatory registration of all existing pre-paid cellular numbers effective Tuesday October 11th 2011.

The public is further advised that at the end of the six-month registration period, all unregistered phones will automatically be disconnected by the respective telephone company. New cellular phones purchased after October 2011 will have to register at the point of sale.

The measure is part of the Government of Belize's anti-crime efforts and is expected to, among other things, allow for the recovery of cellular numbers, eliminate cellular phone theft, and assist law enforcement in detecting, investigating, and prosecuting crimes that involve the use of cellular phones.

The issue stands that most citizens of Belize own or use cellular phones from either Belize Telemedia Limited’s Digicell or Speednet’s SMART services and many customers are not registered and there is no way to identify their owners.

A report from the Amandala Newspaper in Belize City highlights that police have noticed that cell phones are often used by criminals as tools in their execution of crimes, but the process of pinpointing culprits has been a bit challenging because the owners of these phones are not easily identified, due to the absence of a registration base for such phones.

Now it has become law to register your cellular phone, which is free of cost, or you risk your SIM card being deactivated. In the case of SMART’s services, the process of registration will involve, not only the registration of the number, but also registration of the phone itself. This means that if a phone is registered to a specific person, and it is stolen, the phone can be deactivated, and it becomes useless.

In the case of BTL’s Digicell, which uses the SIM card system, the registration will be carried out in two stages. In the first stage, customers will be required to register their SIM cards, which provide each user with a unique number. After that stage has been completed, customers will then be required to register their International Mobile Equipment Identity (IMEI) code on each phone. The IMEI code is a unique identity code that is broadcasted on the signal whenever a phone and SIM card are used to make a call on a network.

Doug Singh, Minister of Police, told KREM News that another security concern that this will help address is the sending of threatening texts. With each phone number registered, the police will be able to track threatening texts and deal with offenders.

He explained that in numerous cases, when a murder has been committed, and the police conduct their investigation, they often find a number of offensive texts. These text conversations can often be linked to individuals who had contact with the victims, and may have been involved in their deaths.

It is notable that persons will become liable for any crime that can be traced to their cell number after the registration. This means that if a phone is stolen, it must be reported immediately to the company. It also means that citizens must be careful and not register phones in their names on behalf of other people in an effort to try to exploit the system.

After the 6-month period for registration has expired and unregistered numbers have been deactivated, customers will still have the opportunity to reactivate them by getting their phones registered. All new SIM cards and SMART numbers will be registered before they are released to a customer.

Director of Public Prosecutions, Cheryl Lynn Vidal commented the police’s ability to investigate crimes will be tremendously strengthened. She said that in order for police to request and make use of sensitive telecommunication information, an application must be made to the court, with all the appropriate explanations and justification for such access to, and use of, the private data. Only after the court approves the application, will the police be able to get the requested information from the telecommunications companies.

She explained that in the past, the police have used text messages, faxes, and phone calls to discover possible leads in their investigations. In particular, follow-up work based on cell phone records, has led to the detention and questioning of certain suspects, and these records have served as circumstantial evidence in the linking of possible suspects to a crime.

Please contact your telephone company for further information on how to register your cellular phone. 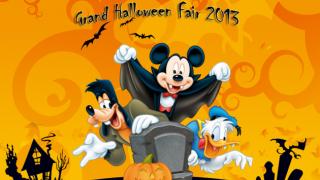 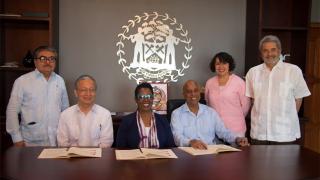 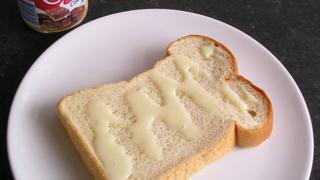 A Few Strange Snacks Of The Past