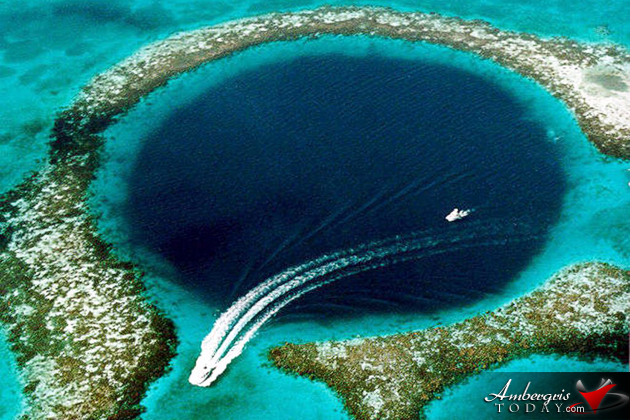 Belize City, Belize – April 18, 2012 – Earlier this month, Belize was named one of the ‘top snorkeling destinations in the world’ by ‘The National’, one of the few English newspapers in the Arab Emirates. And now, just weeks after receiving that distinguished title, an article published on CNN International has declared Belize to be among the top 10 dive sites in the world.

Reporter Jade Bremner listed the Blue Hole as the 7th best dive site in a recent story she wrote about the top 50 dive locations around the globe. Various dive experts from internationally known sites like: divezone.net, scubatravel.co.uk, worlddivingreview.com and dive.is helped Bremner to select the locations featured.

CNN International reaches more than 200 million households around the globe and has more than 500,000 thousand followers online. CNN also has the latest multimedia technologies - from live video streaming to audio packages to searchable archives of news features - and background information. The site is updated continuously throughout the day.

Since the beginning of this year, Belize has received titles including ‘2nd best snorkeling location in the world’, ‘trip advisor’s best hotel in the world’ ranking for The Phoenix Resort, and ‘top 7th, 8th and 9th beaches in Central America.’  According to Yanick Dalhouse, Director of Marketing and Industry Relations at the BTB, “Outstanding reviews like these communicate to travelers just how amazing Belize is and what a world class vacation should include.” 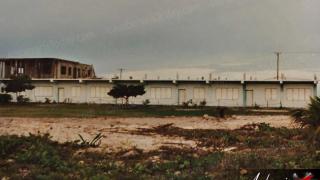 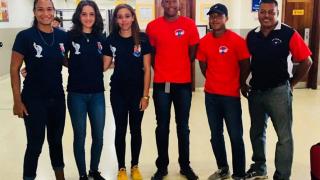 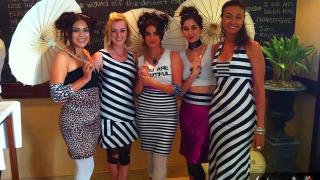