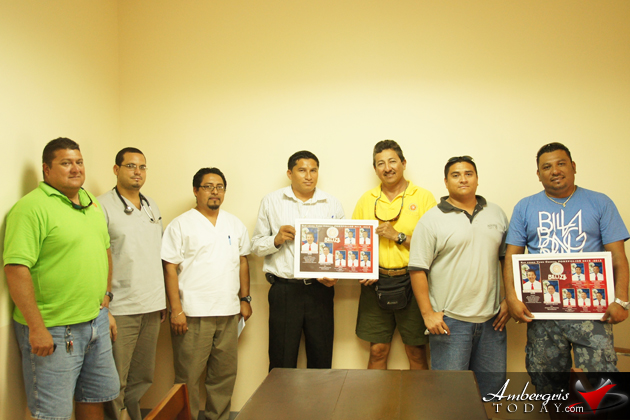 In a way to address issues concerning the island, Mayor Daniel Guerrero and the town councilors set to visit all the schools and government offices on the island all of last week from Monday, April 16, 2012 to Friday, April 20, 2012. These visits were also part of officially introducing themselves and presenting their portfolios of work.

During this familiarization visits, the Town Councilors and Mayor had the opportunity to meet with the entire student body and teachers at each school. Students were asked to have civic pride and to help maintain La Isla Bonita clean. They were also invited to participate in the beautification of parks, a project which will soon be launched by the San Pedro Town Council. 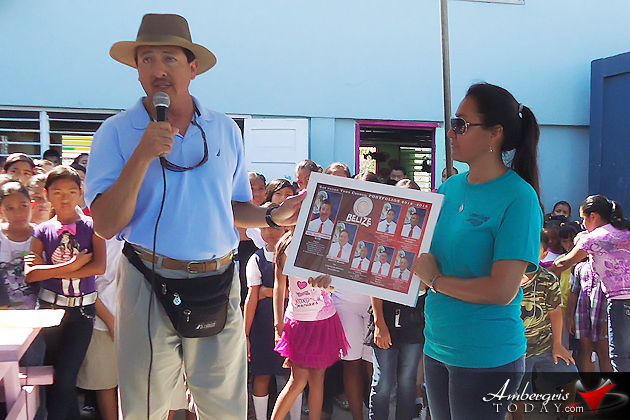 Another purpose of this visit was to address the immediate needs of each school and government office. OC Assistant Superintendent Vienie Robinson of the San Pedro Police Department addressed the need of man power at the police station, cleaning personnel and the current situation of the police barracks. Mayor Guerrero promised that he would do his very best to work hand in hand with the department and to address its needs as soon as possible.

During the visit at the Dr. Otto Rodriguez Poly Clinic, the team was presented with some very serious issues affecting the administration of the clinic. One of the main issues addressed by Dr. Javier Zuniga was the clinic’s need of transportation during night time emergencies and suggested that an ambulance boat was the best option for the island to transport patients in case of emergencies. 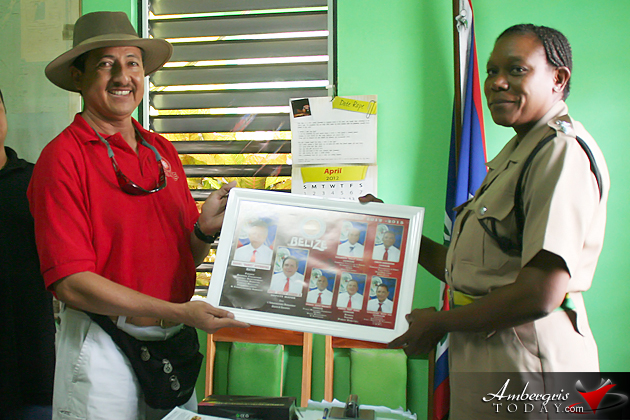 Mayor Guerrero took note of all of the issues affecting the clinic and shared the good news to the administrative staff of the clinic that he had met with Minister Pablo Marin and that land has been secured for the new hospital for San Pedro. He also mentioned that poly clinic will soon be receiving two dialysis machines which he has managed to get through a kind donor.

Mayor Guerrero and councilors have expressed that they will do their best to address the needs of these institutions and work hand in hand with them for a better San Pedro. 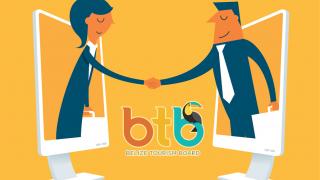 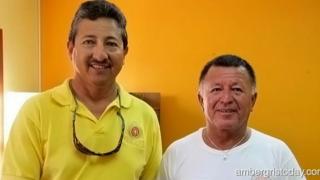 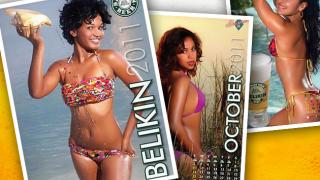