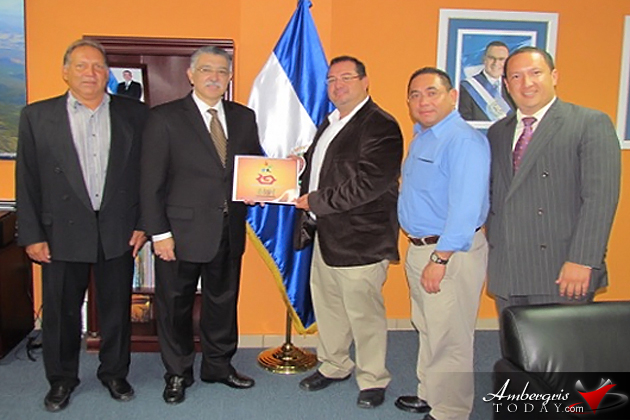 Belize City, Belize - April 25, 2012 - Belize is one of the five countries that form the Mundo Maya Organization (MMO), which is pursuing the implementation of a new project called the ‘Mundo Maya Games.’  The MMO is a historical collaboration among Honduras, El Salvador, Guatemala, Mexico and Belize whose aim is to promote the sustainable development of the Maya Zones of its member countries through tourism.

On Friday, April 13th 2012, representatives of the Belize Tourism Sector had a meeting in El Salvador with Jose Napoleon Duarte, Minister of Tourism in El Salvador and President of the Mundo Maya Organization, to discuss and plan the Mundo Maya Games project.  Belize’s delegation included Kevin Gonzalez, BTB’s Director of Destination Planning, Javier Paredez, BTB’s Interim Director and Valdemar Andrade from the Ministry of Tourism and Culture.

“The Mundo Maya Games Project is planned to be a series of sports that will be hosted in the five different countries simultaneously, giving all of us the ability to attract visitors interested in seeing the different sport events,” said Gonzalez. “I think the meeting was quite successful and the President of the Mundo Maya Organization certainly likes the idea.” 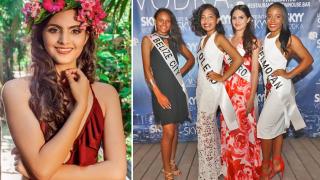 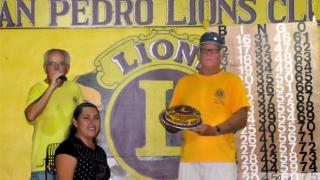 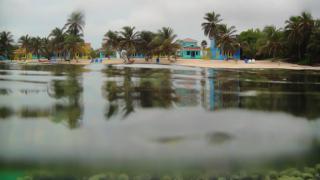