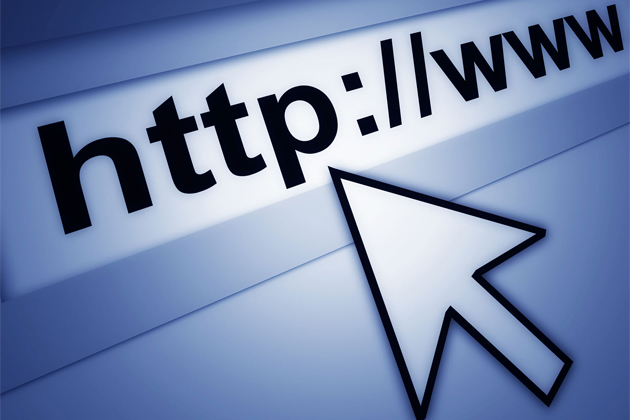 Belize Internet Most Expensive and Slowest in the Region

For those who have ready access to the Internet, have you ever considered what life might be like if you no longer had it? For many of us, key aspects of our private and professional lives would effectively grind to a halt, which inherently demonstrates the growing importance of Internet service within the Caribbean.

A recent survey of the Caribbean shows that internet speeds in Belize are among the slowest and most expensive. First, Belize was one of only three countries still offering speeds of less than one meg; in Belize the lowest speed that you can purchase is 128k - only Dominica is lower with 64k. Also, the price for 256k in Belize - $51US monthly would buy you one Meg in Anguilla; one meg is about 300% faster than 256K.

Third, the maximum speed available in Belize is four megs - when in many other territories it is eight or nine megs. And the survey shows that in Belize, you'll pay the second most in the region, $436US for those four megs - when you can get twice that, eight megs in the Bahamas for just $70US.

In an interview with 7 News Belize, Dionne Miranda, Customer Services Manager of the Belize Telemedia Limited, explained the reason for the prices being so high yet the bandwidth being the lowest.

“I want you to understand that Belize has different demands based on the fact that some of those countries are highly industrial and service-oriented countries,” commented Miranda to 7 News Belize. “They have multi-national co-operations and therefore their needs are different from the Belizean public's needs. Let's look at Barbados - Barbados is 4 to 5 miles wide, and when they set up infrastructure to offer service, they have 32 to 40 people in one apartment building that can cover. For me to give service to 32 people for internet, it's the whole of Port Loyola, for instance, that would need to be covered up to make me get 32 customers. At the end of the day, again, demand drives up my ability to supply, based on what people want."

Miranda continued on by stating that she does not believe that the cost of internet is prohibitively priced and agrees that everyone would like to see it lower and that the company is working on doing so. 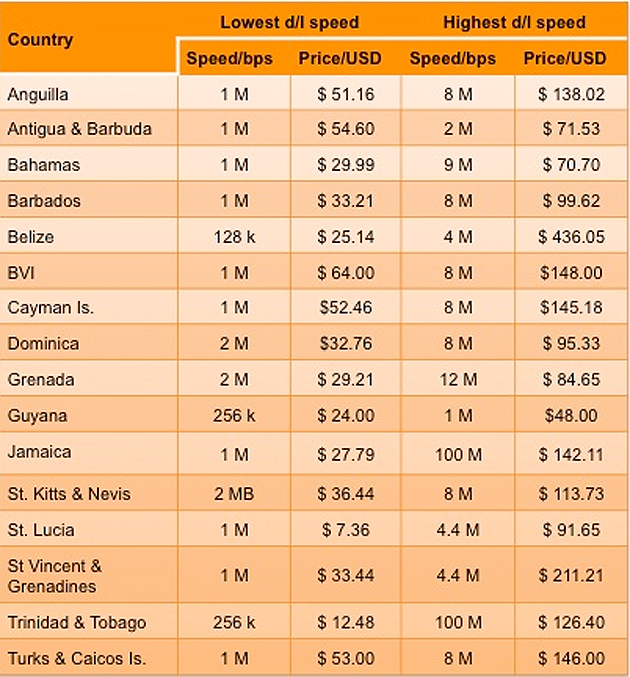 You can see the full article through a link at 7newsbelize.com... 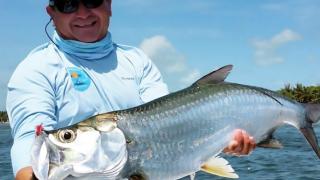 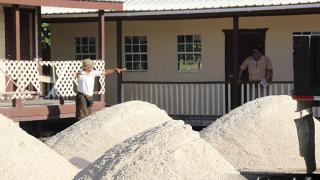 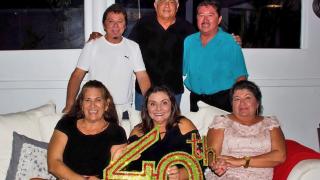