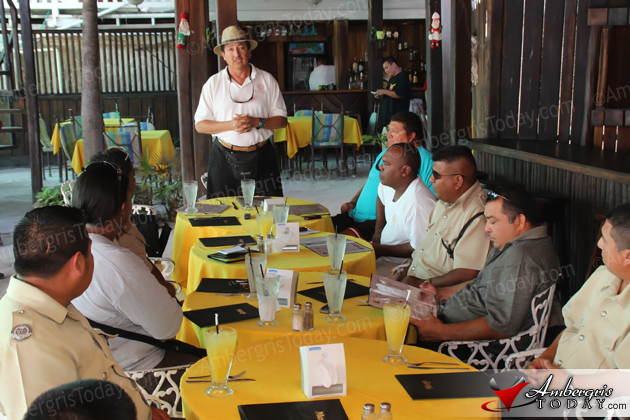 The San Pedro Police Department did not report any major issues during the Christmas Holiday break on the island of Ambergris Caye. Other than a spree of break-ins in the San Pablo Area, residents enjoyed a safe and peaceful Christmas with hundreds of visitors basking in a warm and tropical holiday season.

Prior to the Christmas break, Mayor of San Pedro Town, Mr. Daniel Guerrero had a luncheon with members of the San Pedro Police Department to discuss current issues that dealt with alleged police brutality and abuse of power. Residents have been complaining about the behavior and attitude of some police officers to the point of losing trust in the department. Mayor Daniel keeps a close relationship with the Police and after taking a closer look at the rising issues he sat down with them to further reassure that the department is looking onto the current incidents that have occurred.

Officer in Charge of the SP Police Department Vienie Robinson commented that she is convinced that the department is doing the best it can with the resourced it has to combat crime on the island. She stated that the recent case of alleged police brutality is one isolated case that is being investigated. 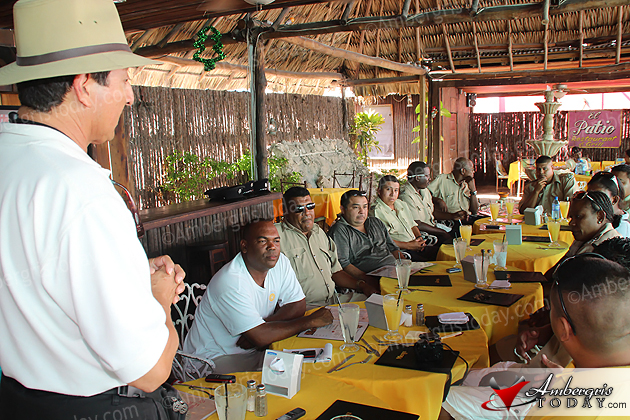 At the meeting, Robinson commented that one of her primary concerns is that residents are not reporting these incidents enough for her department to conduct investigations. She stated that she has heard and read about lots of incidents, cases and issues but because there are  no official reports in her department, she cannot conduct proper investigations; they are all ‘rumors’ to the SP Police Department.

Robinson urges island residents to file reports so that investigations can be carried out. She said that most of the time these issues are blown up in the social media and chat sites and there is nothing she and her department can do if there are no official reports made. Mayor Guerrero agreed with her and urges residents to exercise calmness to avoid building more tension. He has committed to work closely with the police to find solutions to these issues.

Mayor Guerrero commented to Ambergris Today that he is constantly check up on the Police Department and offering the Town Council’s assistance in any way that he can, from vehicle maintenance, daily clean up of offices and cell to fixing of cell doors; anything that will help the department function at its best. He assures residents that he shares the island resident’s concerns and that they need to be dealt with swiftly. His plea is for everyone to remain calm and help to move positively by looking for solutions and asking the Police to do their part in resorting the public’s confidence in them. 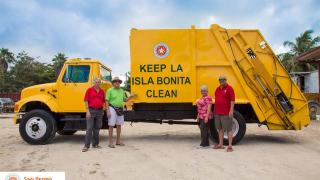 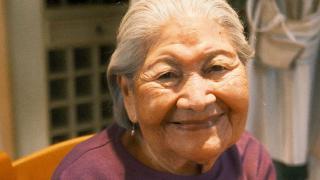 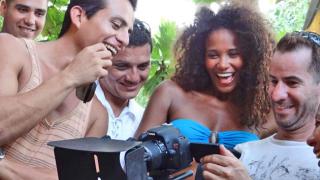