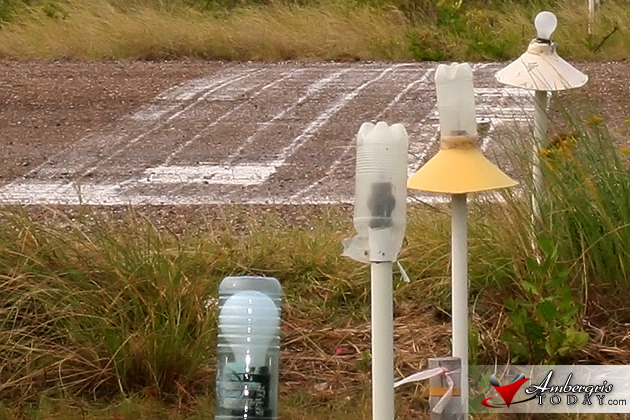 Other than the Philip Goldson International Airport, the John Greif II Airport is the only other airport in the country of Belize with runway lights that allow for night flights/landings. Being the number one tourist destination we are blessed to have this to allow for late flights coming from late evening international arrivals or for medical emergencies in the middle of the night. Well, Get this! They were stolen.

Who would have thought that thieves would get away with unearthing over 1,000 feet of electrical cable off the runway lights and stealing it? This was discovered on Monday, January 16, 2012,  After attempts were made to turn on the lights it was discovered that thieves had gotten away with all the cables along the San Pedro runway.

This goes to show how far thieves will go to make a buck. Vandalism at its best! Who would unearth hundreds of feet of cable putting at risk the lives of many who have to come in or leave the island on early evening flights or in case of a medical emergency?

“It is really sad to see how vandalism in San Pedro is taking place,” stated Mr. Tillett. “We have been working on the safety of everybody and the security fencing is almost done. But even so, people are already trying to cut up the fence so that they can cut across. And now this; it’s really sad to think mischievous people out there are messing with people’s safety.”

A kind reminder to the public that walking across the runway is an offence and those caught can be fined up to $500 or be imprisoned for six months.

Captain Morgan’s Retreat features an elegant Vegas-style casino, the only full casino on Ambergris Caye with table games, slot machines, and full bar. Food service is available throughout Captain’s Casino. Complimentary drinks while you play. You can also enjoy our high definition flatscreen TVs at our elegant bar.  Our satellite feed has total access to international sports games and in high definition where available.

* With over 40 slot machines and video poker machines where you can win up to $2,000 or more!  Slots start at 1 cent minimum credit bets.  Complimentary drinks while you play. 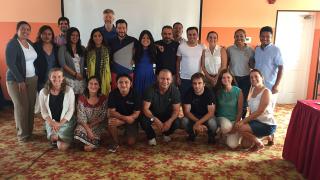 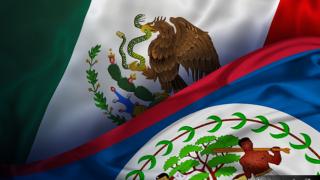 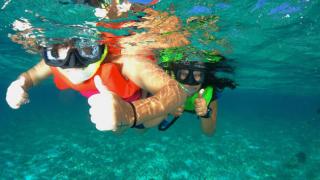