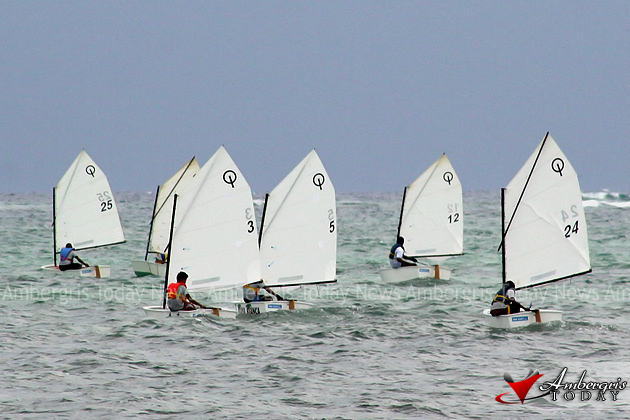 Sailing Regattas to Liven Up Lobsterfest

During the final weekend of San Pedro Lobsterfest, June 23 and 24, the San Pedro Sailing Club’s junior racing squad and their Belize Sailing Association (BzSA) cohorts from the mainland will compete in the first two international regattas ever held in Belize.

The Belize-Guatemala International Friendly Regatta will take place on Saturday, June 23 and begin close offshore at Central Park at 10a.m. and continue throughout the day. Since the race course for these small boats will be quite close to shore and quite short in both time and distance from spectators, the races should be very easy and exciting to watch and understand.

On Sunday, June 24, the team from Liberty Children’s Home will join the others and friendly racing will continue during the San Pedro Sailing Club Regatta. This will take place at 9a.m. at Caribbean Villas where viewers can be close to the action again and where food and beverages are available.

The San Pedro Sailing Club states that government officials and other political observers have expressed the opinion that these regattas have special significance in light of the simultaneous national referenda scheduled to take place in both Belize and Guatemala on October 6, 2013. Citizens of both nations will be voting their approval or disapproval of a plan jointly created by both governments. The plan offers to submit their boundary dispute to the International Court of Justice (IJC) for resolution. The young sailors participating in these regattas symbolize the future of both nations. 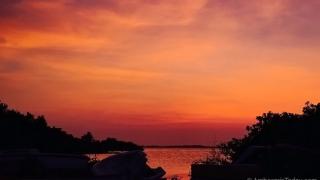 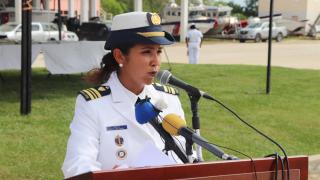 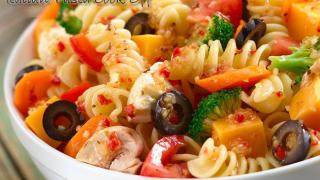