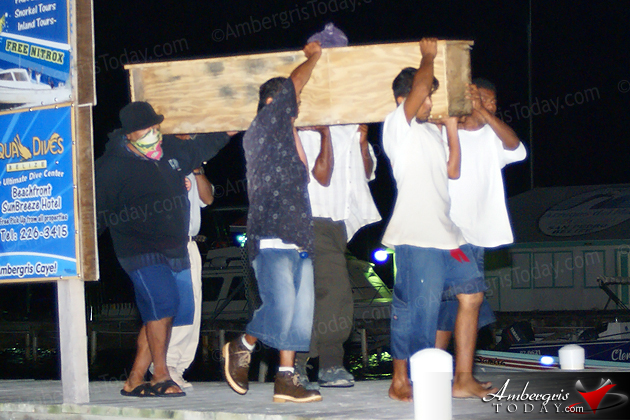 The death of Swan, Gutierrez and Saldivar made headline news in all media house when their bodies were found about 20 miles North of San Pedro Town in January of 2009. It was believed that the gruesome murders were all drug related.

The prosecution, represented by Senior Crown Counsel Cecil Ramirez, called Eric Swan, brother of the James Swan to provide the key witness testimony. Swan testified under oath that on June 29, 2009, he went fishing with his brother, James Swan, and Edward Gutierrez. But the jury was not swayed by the prosecution’s main witness, Eric Swan, James’ brother, who testified last week.

Swan never saw the men shoot the two victims but only heard the shots and claims he was held hostage while they were murdered. The murders occurred in the Rocky Point, Bacalar Chico area, North of San Pedro Town and the bodies were later found in a shallow grave.

The homicides were allegedly motivated by a cocaine wet drop. Two of the four accused men gave sworn testimonies while the other two gave dock statements; all claiming that Eric fabricated the story. Garnett and Swift, who spoke from the dock, both said they were not at the crime scene. Garnett claims he was in Belize City while Swift said he was on the island but at home. Salazar and Edwards, Eric’s cousins, also claimed they were not a part of the murder.

The jury deliberated for more than three hours and returned to acquit all four men of both murder and manslaughter. All of the men except Salazar were able to walk out of court free after 26 months and 3 weeks on remand. Salazar will remain in prison because he has another charge for which a trial is pending.

Click Here to Read the Story on the Triple Murders 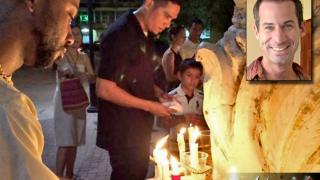 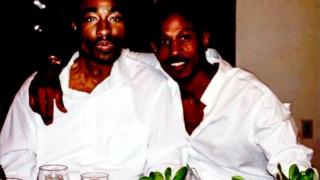 Man Claiming Tupac Shakur is 'alive and well in Belize' 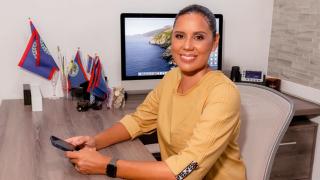