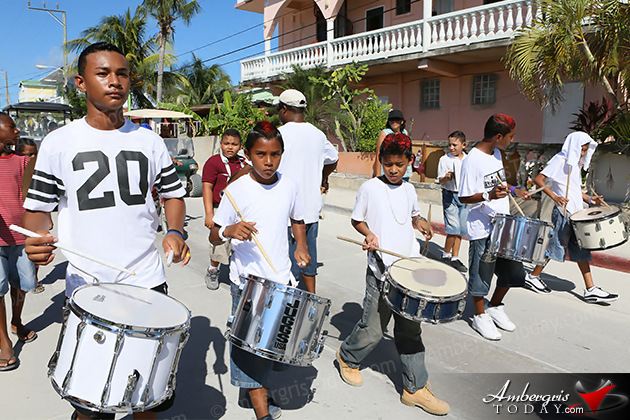 The Isla Bonita Elementary School Marching Band hit the streets of San Pedro Town drumming their way at a fundraiser they called a Parade-Athon on Saturday, October 27, 2012. The school’s marching band is preparing to participate at the Belize National Band Fest that will be held in March of 2013.

The school has started fundraising very early as they plan for its marching band to partake in next year’s Band Fest where the marching band will compete with schools from around the entire country of Belize. Much funding is necessary for the band to acquire equipment, supplies, uniforms for band members and majorettes and cover traveling expenses, food and accommodations. Joining the school’s marching band to represent San Pedro at Band Fest are other band members from Holy Cross Anglican School, San Pedro Roman Catholic School and San Pedro High School.

The Parade-Athon was held to collect donations from the community as the marching band wound its way through town. The event was a success with the marching band collecting a little over $1,000 from a simple collection process from passersby.

The Isla Bonita School Marching Band will need to raise $20,000 for them to be able to participate in Band Fest 2013 and will be conducting other fundraisers to help them out with their goal. They are also reaching out to the business community for support. Any donations towards the band can be made by contacting the school at 226-3754 or email: islabonitasch@btl.net 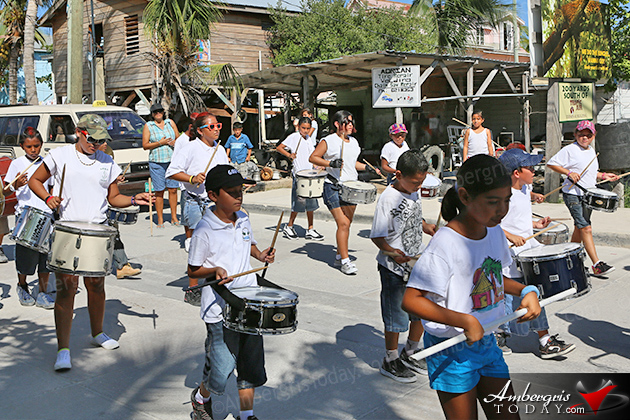 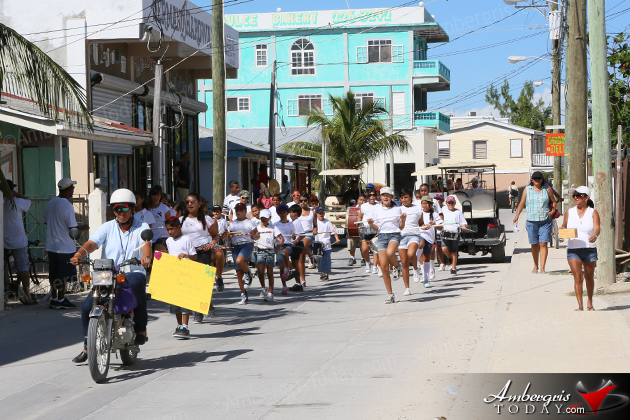 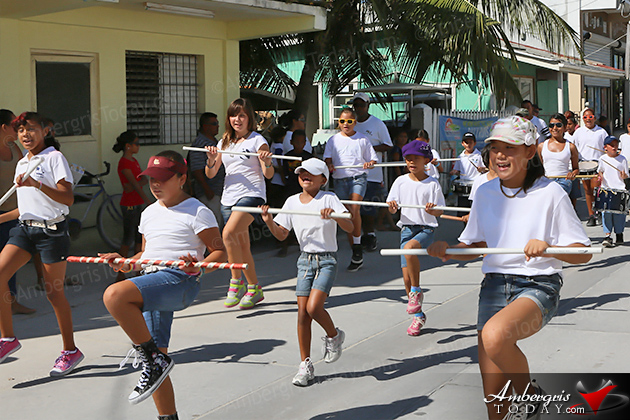 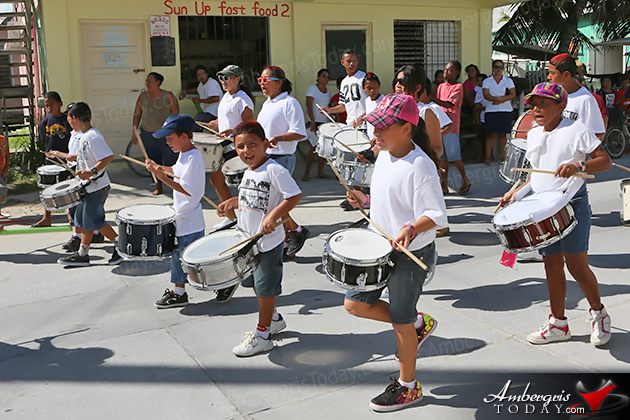 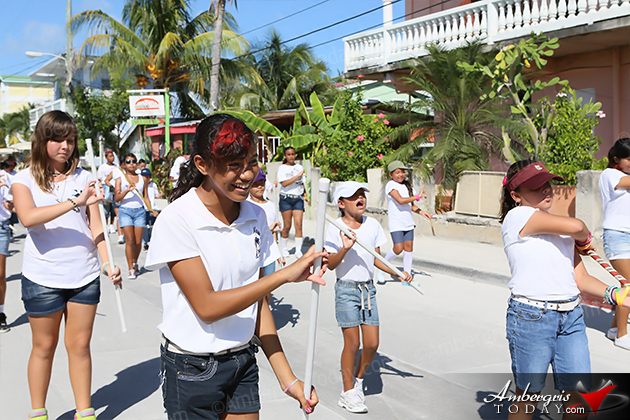 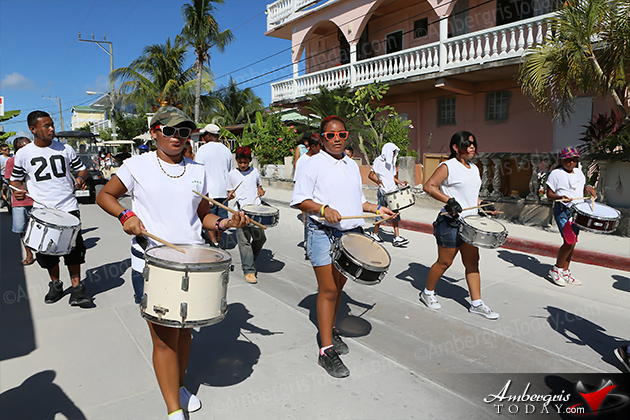 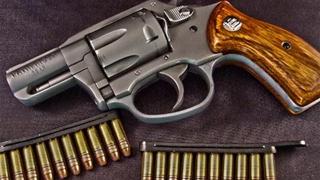 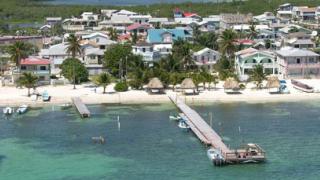 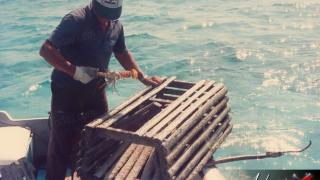