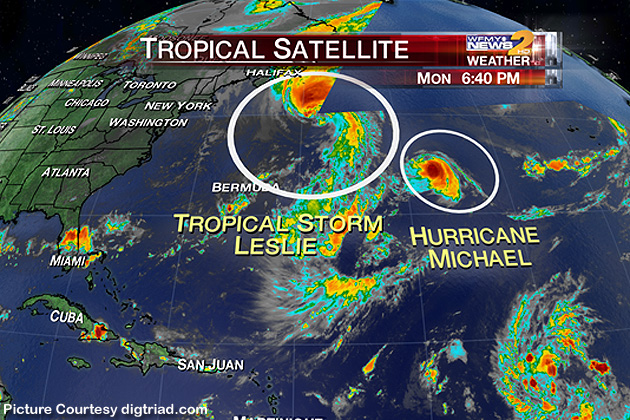 Hurricane Season at its Peak!

September 10th marks the date when the frequency of tropical systems reaches a maximum in the Atlantic Basin. And there’s no question that 2012 will go into the books as an active season.  So far, there have been 13 named storms, exceeding the average of 11.

One main reason is that ocean water temperatures are at their warmest this time of year, even though summer started nearly three months ago. The lag between the first day of summer and when the ocean is at its warmest is due to water's ability to retain heat. Even though incoming radiation from the sun has been decreasing since late June, the heat retained by the ocean continues to exceed the heat lost until early September. 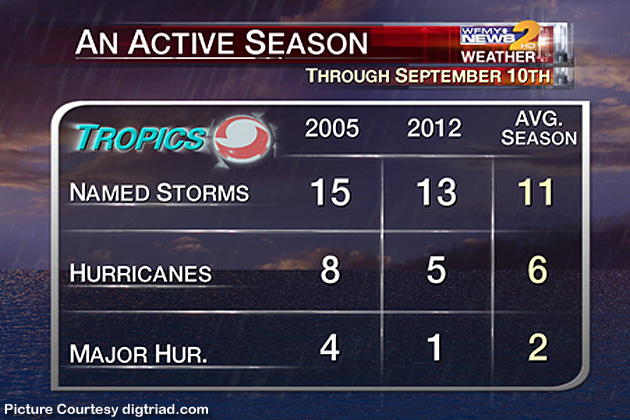 Hurricane Ernesto gave Belizean’s in the northern part of the country a scare during the first week of August as it made landfall just north of the Mexican border and cause little to no damage. But it was Tropical Depression 95L that brought heavy rains to the Corozal District and caused major flooding that damaged crops and homes in Belize.

History shows that October is the month to watch in Belize, as the tropical disturbances start developing closer in the Western Caribbean and aim target to the country. Hurricane Keith was one of the worst storms to cause extensive damage to San Pedro and Caye Caulker just as October rolled in 2000. Everybody is urged to keep posted to the weather updates and have their hurricane preparedness plan on hand.

The 2012 season got off to an early start with Tropical Storm Alberto and Tropical Storm Beryl developing before the official start to hurricane season on June 1st. Since then the Atlantic Basin has produced eleven more named storms, five hurricanes and one major hurricane (Michael).  Eight of the 13 named storms so far this year formed in the month of August. 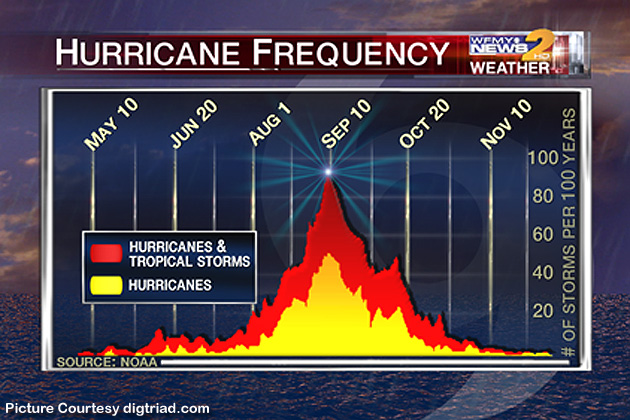 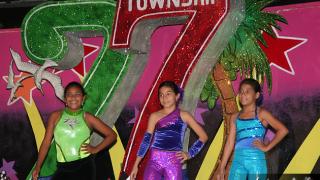 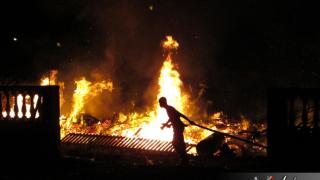 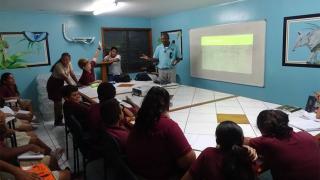