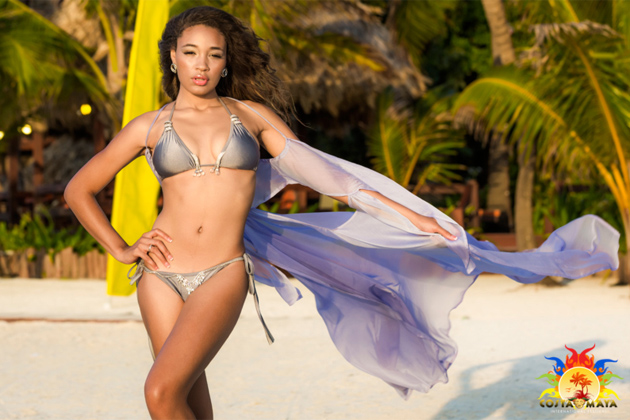 Destinee Arnold to Compete at the Miss United Continent Pageant

Beautiful Destinee Arnold recently stole the hearts of many, if not all Belizeans, at the Miss Costa Maya International Pageant winning the prestigious title and crown. Destinee is no stranger to pageantry and proudly represented our beautiful Belize to the best of her abilities. 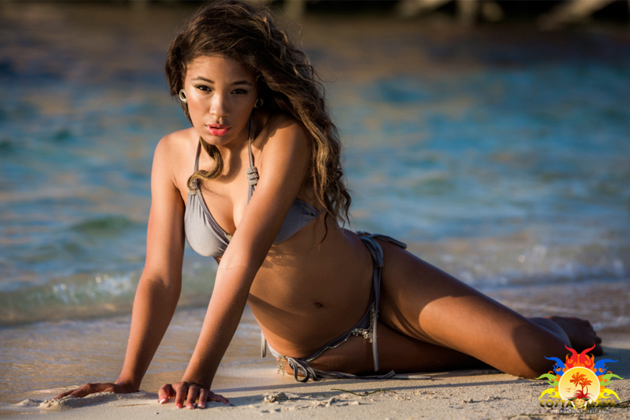 Destinee will now be traveling to Guayaquil, Ecuador to represent Belize in one of the most important beauty contests in South America, The Miss United Continent Pageant. Since 2006 the Miss Continente Americano Pageant has been taking place continuously in Guayaquil, Ecuador. The event has had the participation of beauty queens who have been official category finalists or winners at the Miss Universe, Miss World, Miss International and Miss Earth pageants in their respective nations.

On behalf of the country of Belize, Ambergris Today Online wishes Miss Belize Destinee Arnold all the best, knowing that she will represent her country to the best of her abilities. 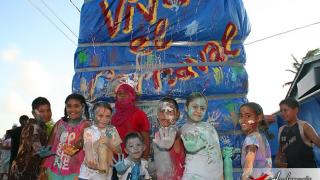 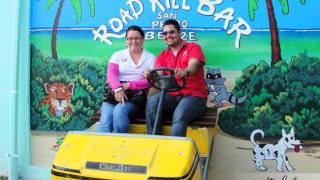