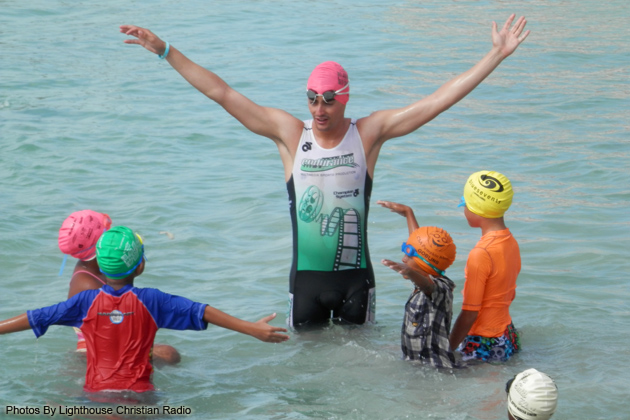 The event was a total success and Bateman hopes to make it an annual event and hopefully have the cooperation of the business community for the benefit of the children of San Pedro. 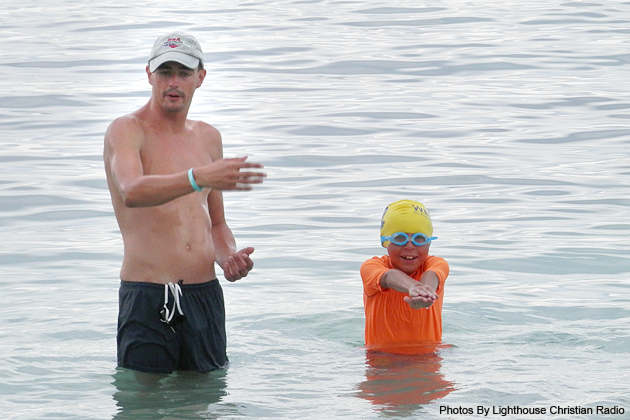 ABOUT CASEY
Casey Bateman is a second year PROFESSIONAL TRIATHLETE based out of San Luis Obispo, California. Casey is 22 years old and was born in Colorado Spring, but has lived in the Central Coast for eight years. He is currently a 4th year student at California Polytechnic San Luis Obispo, studying kinesiology with an emphasis in exercise physiology.

Casey’s athletic career began at a very early age when his mother enrolled him in Mommy and Me swim lessons. He joined his first swim team when he was seven years of age and began taking swimming seriously at 13 years old when he qualified for his first Junior Olympics. From that moment his swimming began to blossom. He represented the U.S. internationally and holds multiple league records in school, multiple CIF championship finals, multiple state championships, and a national championship.

Casey took to triathlon seriously in 2011 when he entered California Polytechnic (Cal Poly) San Luis Obispo. At Cal Poly, he showed promise in the sport by winning his first triathlon. He then went on to finish 3rd in the Southwest Regional Championships and secure his spot at his first National Championships. Casey became Elite in 2012 by securing multiple top finishes as an age group athlete. His biggest accomplishments include four elite podiums in 2012. His ultimate goal in triathlon is to represent the Unites States in an Olympic Games, win Ironman World Championships, as well as win Ironman 70.3 World Championships. 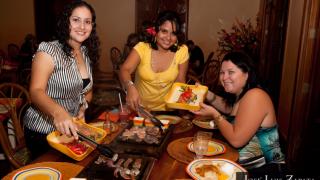 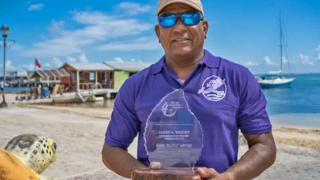 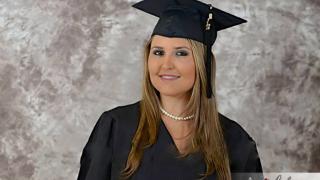