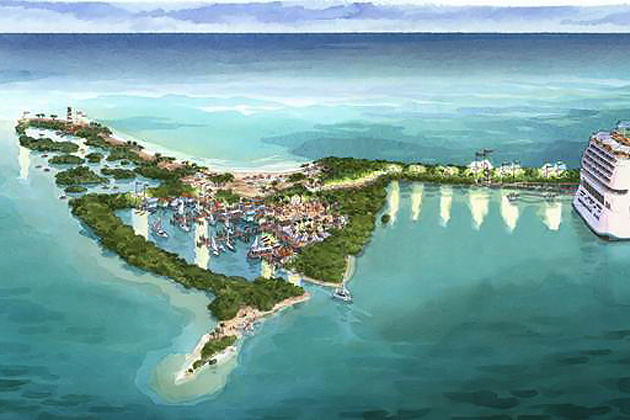 Company has purchased 75 acres in Southern Belize - Press Release, Belize City, August 14, 2013 – Norwegian Cruise Line (NASDAQ: NCLH) announced today that it has purchased approximately 75 acres in Southern Belize for the planned development of an eco-friendly cruise destination. The land, called Harvest Caye, is made up of two adjoining islands in the Stann Creek and Toledo districts that had previously been approved for a resort development with an air strip.  Norwegian plans to invest $50 million in the project.

“As our fleet continues to grow to 15 ships by 2017, we expect that we will double the number of guests sailing on our Western Caribbean itineraries and, once this new destination is complete,  bring four times as many guests to Belize than we do today,” said Kevin Sheehan, Norwegian Cruise Line’s president and CEO. “In our quest to continuously look for new and exciting destinations for our guests, we plan to develop a cruise destination focused on sustainable design and eco-friendly principles that will retain the natural beauty and local culture of this tropical paradise.”

Norwegian has retained IDEA Inc. of Orlando, Florida to design the destination and bring the project to fruition. IDEA is an industry leading designer of branded ports of call and branded destinations for the hospitality, entertainment and tourism industries. IDEA has worked with private developers, government ministries, and independent agencies to create branded destinations in Alaska; Florida; St. Lucia; St. Maarten; Mexico; St. Kitts; Honduras; Bahamas; and Jamaica.

“This project will set a new standard in the development of an eco-friendly destination. Rather than an imposed plan, we are focused on a design approach that is determined by the local environment to ensure that the unique surroundings and features of the area will be protected and showcased for all to enjoy,” said Hugh Darley, president of IDEA, Inc.

“At Norwegian, we have a strong commitment to the environment through our Eco-Smart Cruising philosophy. We will continue that commitment as we develop the Belize project and ensure that we are socially responsible in everything we do,” said Colin Murphy, vice president, destination and strategic development for Norwegian Cruise Line.

While the master plan for the 75 acres is still under development, the vision is to create a world-class cruise destination, consisting of two locations: an island destination with docking/tendering facilities and a mainland connection point for inland tours. Major components of the project are anticipated to include a floating pier, island village with open-air structures on raised platforms, marina, transportation hub for tours to the mainland, a lagoon for a variety of water sports and a relaxing beach area. The goal is to design an authentic experience grounded in the storyline of nature, ancient culture, art, adventure and music that celebrates Belizean, Mayan and Garifuna history and culture.

The Government of Belize and Norwegian have signed a memorandum of understanding on the development that calls for adherence to Belize’s environmental standards, creation of jobs for Belizeans, as well as significant economic impact, among other items.

Belize’s Prime Minister Dean Barrow has said that Belize needs to decentralize cruise tourism in an effort to reduce overcrowding and improve the visitor experience. Prime Minister Barrow also expressed confidence in Norwegian Cruise Line’s commitment to responsible development that will have a positive economic impact while maintaining the integrity of natural resources.

The new destination is expected to benefit Belize directly with significantly increased head tax revenues, and at a local level with up to 1,000 new jobs. The creation of the new destination will also help relieve cruise tourism pressures in Belize City which has been called for in Belize’s National Sustainable Tourism Master Plan.

Norwegian plans to employ a majority of Belizeans in the construction and operation of the destination in Belize. The company has also created a hiring program specifically for
Belizeans who want to work in the immediate future on its vessels while the project is under development. Once the destination is ready to open, those Belizeans will have priority preference for the numerous staff positions needed to run the day-to-day operations.

To learn more about the project, visit the Belize tab on the company’s Facebook page at www.facebook.com/norwegiancruiseline. 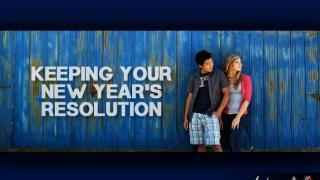 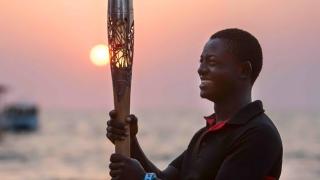 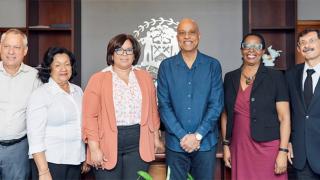