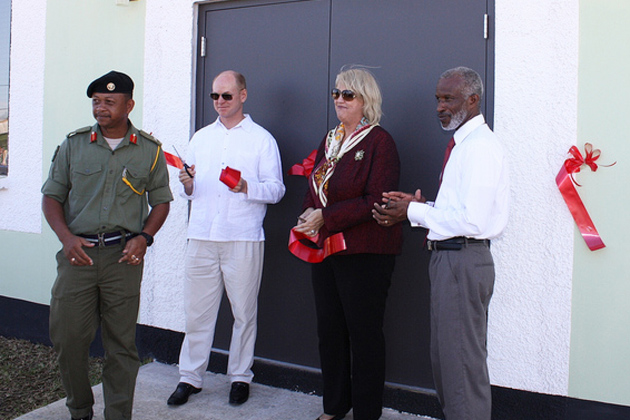 On Monday, December 9, the Ministry of National Security inaugurated its first Joint Operations Center (JOC) at Price Barracks.  The opening of the JOC represents over two years of teamwork and collaboration between the Belize Defence Force, U.S. Southern Command, and the Governments of the U.S., Belize, and Canada.

The JOC’s inauguration is an important step in U.S. and Belize commitment to realizing a safe and secure Belize.  The U.S. Southern Command Counter-Drug Program donated the building, valued at three million Belize dollars, in support of a regional security network of land and maritime forces with improved facilities, training and equipment.  The Government of Canada provided the internal furnishings and computer equipment. 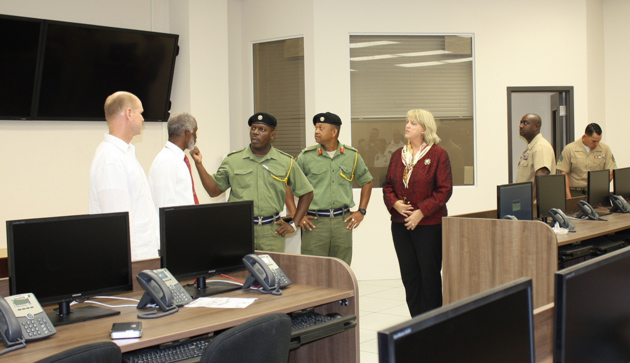 The building is designed and equipped for 24-hours continuous operation and will have at least one liaison officer assigned from each of the represented agencies including the Belize Defence Force, Belize Police Department, Coast Guard, Customs and Excise Department, and the Immigration and Nationality Services Department.

U.S. Chargé d'Affaires Margaret Hawthorne participated in the inauguration of the JOC at Price Barracks and said, “The U.S. and regional leaders believe this investment will yield major long-term security progress in our region, and will enable the Government of Belize to address the transnational threats of terrorism and illicit trafficking of humans, weapons, drugs, and merchandise.  We are committed to the stability and security of Belize, the prosperity of the region and the entire Western Hemisphere.” 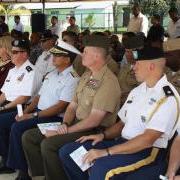 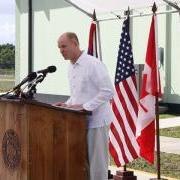 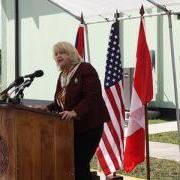 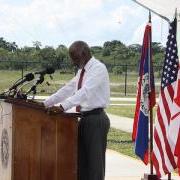 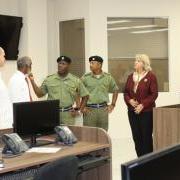 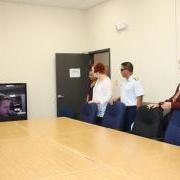 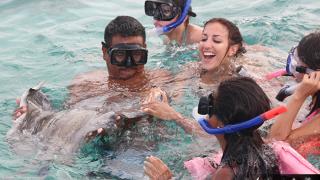 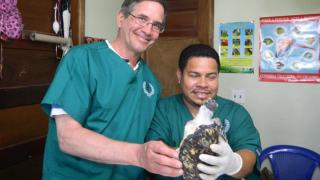 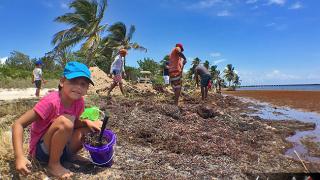 Sargasso Situation Causes Tourism Cancellations in Caribbean, Is Belize Next?