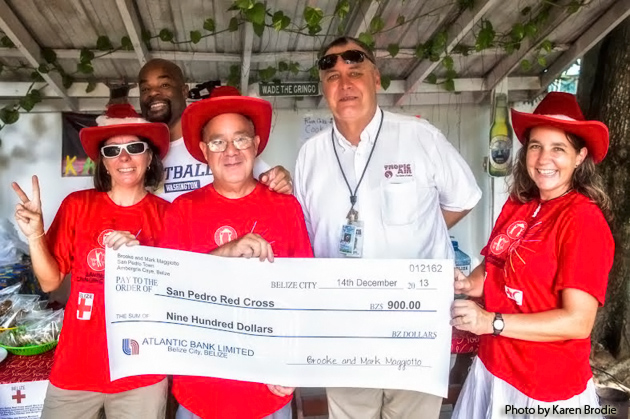 Friday, December 13, 2013 and Saturday, December 14, 2013, marked the Belize Red Cross Youth Agents for Change (Y-AC) Street Beat Training and Activity 13. Belize Red Cross headquarters extended an invitation for two people from every branch to attend “Street Beat". The activity “Street Beat” and it's process is to have volunteers who are trained in HIV/AIDS and Sexual and Reproductive Health education provide information to the public, including information on where to access VCT Sites (Voluntary Counseling and Testing) in their respective communities/district.

Some objectives for Street Beat Activity:
- Increase the awareness of HIV & AIDS and Sexual and Reproductive Health.
- Develop and build an active relationship with community members and young people in the community.
- To have the community aware of the youth service agencies in their community.

Volunteers representing their branches attended a one day training to develop their skills in the implementation of the street beat activity. Training was conducted on Friday, December 13, 2013 at the ITVET compound from 9:00 am to 3:30 pm. Headquarters was very excited expand the project by training branches in this activity and to have them implement what they learned in their respected districts. The core activity was conducted the evening of Saturday, December 14, 2013when the branch volunteers interacted with folks waiting to see the parade. They handed out HIV/Aids brochures with condoms in them and each person spoken to was given a Red Cross Pencil and Pin.

The survey was conducted using a questionnaire on a cell-phone program and it was based on a 100 sample random selection method developed by John Hopkins University.  Its purpose is to gauge community awareness and preparedness for disasters. The results will be shared with the San Pedro branch once they have been tallied and analyzed and returned to us by the American Red Cross. This survey was part two the "Saving Lives in the Caribbean through Preparedness" project. The same questions were asked in early 2012, noting any difference in the responses will help to give an idea of the project's impacts on the community. 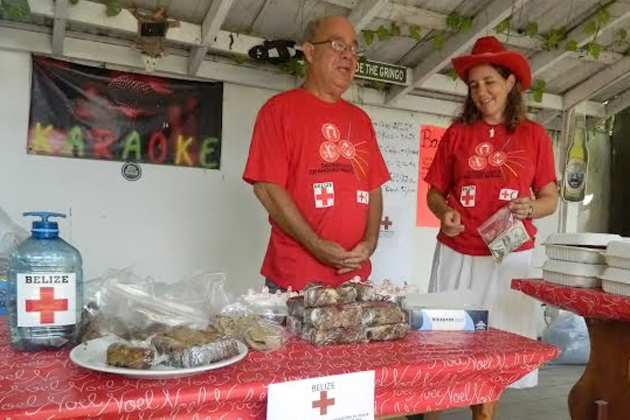 At the same time the survey was taking place, a bake sale was held to raise funds to send all the San Pedro High School teachers to be trained n First Aid. It was a huge success; the San Pedro branch found sponsors for all 30 teachers before the sale.  At the fundraiser there was a big check was in honor of Mark & Brooke Maggiotto who sponsored 19 teachers. Others who came out sponsor a teacher and enjoy sweet treats were Coco Loco's Beach Bar,  Casa Picasso, The San Pedro Lions Club, and Edward D. Mulligan. Caye Coffee Paul was also there and donating $5 from every bag sold. The grand total raised was $1658.75bzd. Thank you to Wade the Gringo and Kathy for rum cakes and hosting the event at Roadkill Bar, all who sponsored and donated, the bakers who brought yummy treats,  Sherry aka Lil Red for use of her tables and a donation.

The High School teacher Training will take place Friday, December 20, 2013 at the school and will be taught by instructor Chris Berry from Belize City. The same Day Coco Loco’s Beach bar north of the Bridge will be hosting an afternoon Christmas party and Fundraiser for The San Pedro Branch starting at 3:00pm.  Michael and Rob from Bamboo Chicken and Legends Burger House will be playing some great music.  There will be Christmas caroling, fun holiday drinks and treats for all. To ensure a happy and safe 2014 on Ambergris Caye, the owners Sue and Steve will be collecting First Aid supplies on behalf of the Belize Red Cross San Pedro Branch. Everyone who makes a donation will get a complimentary shot of Marlon's delicious Christmas Rum Popo. 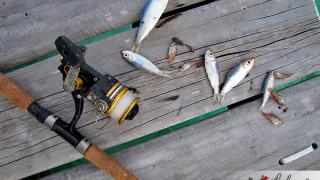 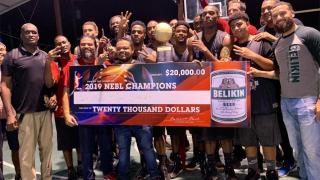 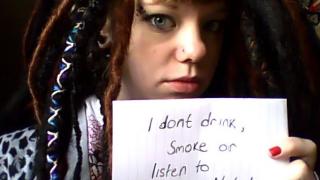 Why Judging People is Wrong