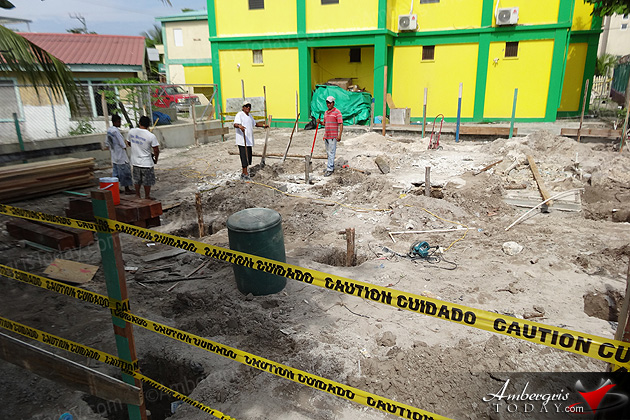 It can be said that Superintendent Luis Castellanos came to the island of Ambergris Caye as a blessing and brought with him a positive mind and the willingness to work for a safer and better San Pedro. He took up office in January 14, 2013 and in an interview with Ambergris Today the first thing he mentioned was the improvement of the living conditions for his officers.

“In the short amount of time being here I want to bring change to both the police station and to the island. I plan on working to improve the living conditions of my officers so that they can give their best to the community,” he commented.  “First and foremost we need to improve the barracks which is in a deplorable state.  By the time I leave San Pedro, I hope to have a new living quarters for our officers, either at the back of the station where it currently is or above our headquarters.”

Superintendent Castellanos contacted a couple of  the Island businesses for support which included Gricel Graniel from Matachica Resort, Mukul Kanabar from Phoenix Resort, Brent Kirkman from Victoria’s House Resort and David Hess from Las Terrazas Resort who pledged a total of $20,000BZ towards the construction of a temporary unit. The proposal is to construct a two story wooden building that will house eight officers.

The temporary police home will be built behind the police station to accommodate eight newly transferred police officers to the San Pedro Police Station.  Councilor Gabriel ‘Gaby’ Nunez, overseer and contractor, estimates that the project will be completed in 60 day.

It is estimated that an additional $60,000BZ is necessary to complete the project. The San Pedro Police Department is seeking any donations from the San Pedro business community to help defray the cost of building the eight-room wooden structure. Searious Adventures also pledged $5,000 to the project and is challenging all other tour operators (and other businesses) to match (or exceed) their donation. Those interested in making a donation are welcomed to visit the San Pedro Police Station during normal working hours. 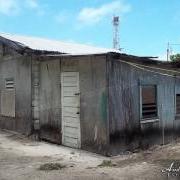 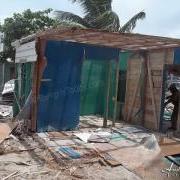 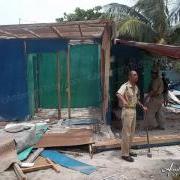 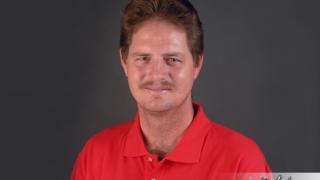 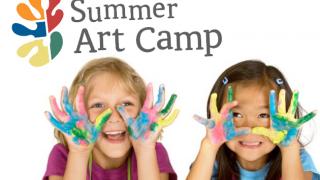 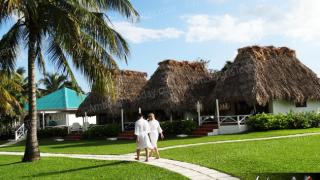