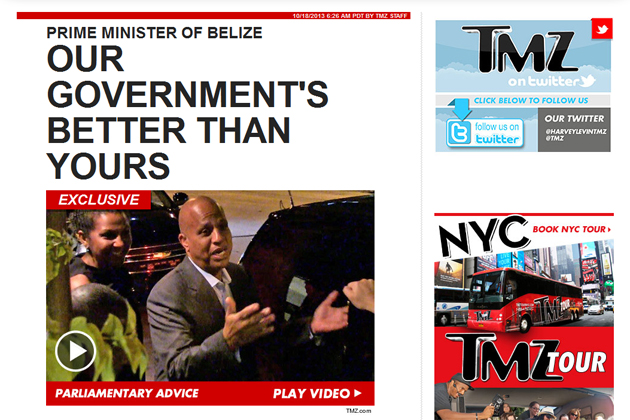 ‘Ready for some International Smack Talk?” asks celebrity/paparazzi news website TMZ in the United States of America. Their cameras caught Prime Minister of Belize and his wife Kim Simplis Barrow last night, Thursday, October 17, 2013, on his way out of L.A. restaurant Madeo and asked him if he had any advice for the US Government to avoid another shutdown.

Prime Minister Dean Borrow’s response was: “You have to switch to the parliamentary system.”

TMZ took this as ‘Smack Talk’ towards the US Government and then had this to say about PM Barrow and Belize:

Now, Belize has its problems, too -- according to the various media reports the country has a Caa1 credit rating -- which essentially translates to "piss poor."

But we hear the snorkeling is spectacular ...

Turns out, Dean Barrow has a serious celebrity connection ... 'cause his son is the rapper Shyne!  According to reports, Barrow and his son are estranged ... but after Shyne was convicted of attempted murder, assault, and reckless endangerment several years ago, his dad petitioned the governor of NY for a pardon. But the request was denied, and Shyne was deported back to Belize.”

The Government Press Office sent out a release on Wednesday, October 16, 2013, stating that Prime Minister Dean Barrow was departing the country to Los Angeles, California at the invitation of Belizean living in that region of the United States. The Belizean Task Force in Los Angeles had organized several meetings and fund raising functions which PM Barrow would attend. The release also stated that he would also use the visit to hold consultations with medical doctors on spinal problems he has been experiencing.

Click HERE to watch the video and see how PM Barrow rolls into Madeo Restaurant flanked by personal security and encounters the cameras of TMZ. 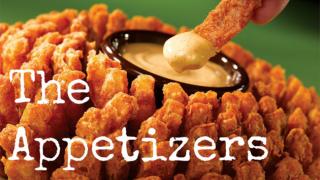 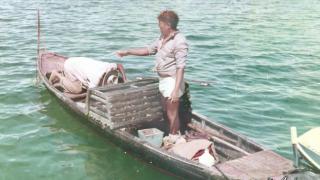 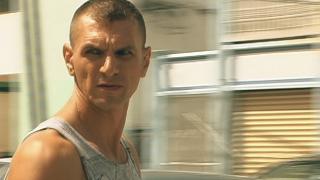