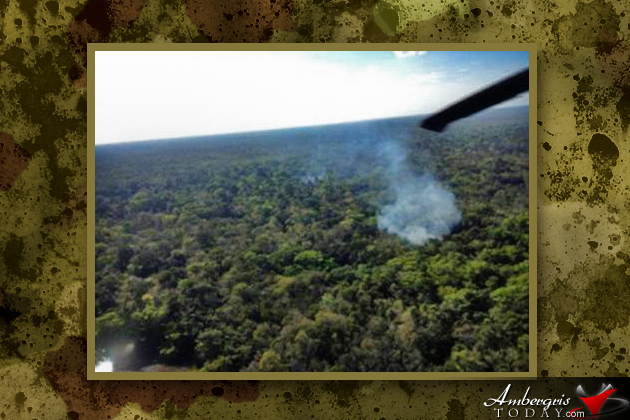 The operation resulted in the Belizean government destroying 34 marijuana fields and approximately 57,283 mature marijuana plants for an initial estimated value of USD $29 million. In addition, the team also found and destroyed 25 pounds of marijuana seeds.

"We prepared for this mission by conducting caving ladder training over land and water," said U.S. Army Capt. Fernando Martinez, Alpha Company commander, 1-228th Aviation Regiment, Joint Task Force Bravo. "We looked for landing zones we could land in primarily but used the caving ladders as a last resort to insert and extract troops. It turned out to be a great tool." 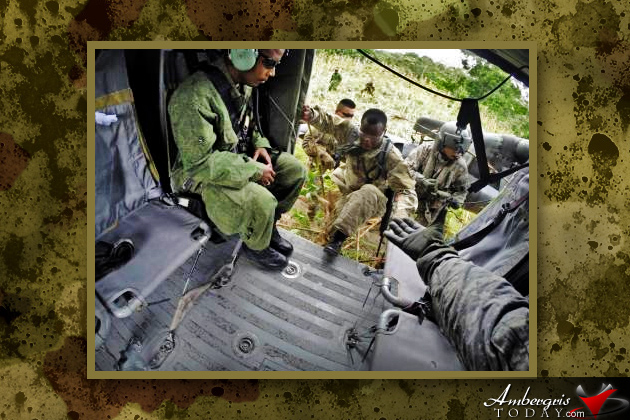 For the operation, Joint Task Force-Bravo provided transportation and reconnaissance while the joint-force of several Belizean military and police organizations served as the ground force for this operation.

"Upon arrival in Belize, we trained the five teams of Belize military and police officials with the caving ladder," said U.S. Chief Warrant Officer Arron Richards, a 1-228th Aviation Regiment pilot. "Additionally, the need for reliable ground-to-air communications was identified so we worked closely with the Belize communications specialists." 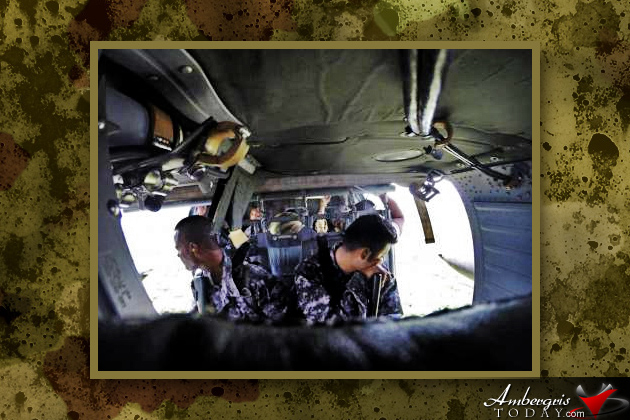 The combined capabilities of the two countries proved key to the success of the eradication operation.

"The Belize Defense Force (BDF), Belize Coast Guard Seals, Belize National Police Force and JTF-Bravo all worked very well together," said Martinez. "Now that we have done this mission a few times, we are getting very proficient and building a great relationship with them."

"The Belize forces are a very hard working and professional group that take a lot of pride in their country and its stability," added Richards. "It was an honor to have worked with them on this mission."

The joint operation sets the stage for future joint drug interdiction operations between the two countries. 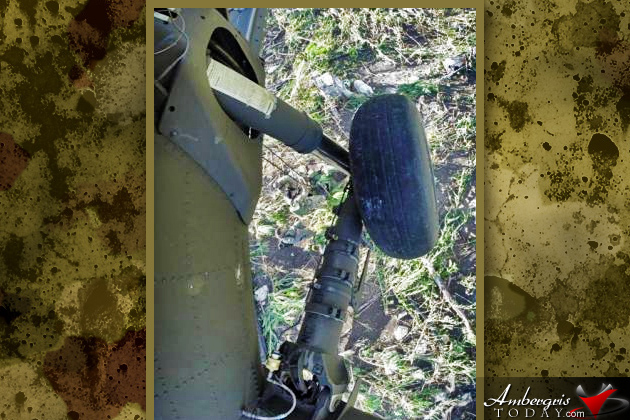 "In the small picture, we destroyed some illegal drugs but in the big picture we did so much more," said Martinez. "I got to work with soldiers that I worked with on previous missions so we knew each other and the tactics, techniques and procedures needed. I think the missions we have done with Belize have really helped build a strong partnership that will pay big dividends in the future." 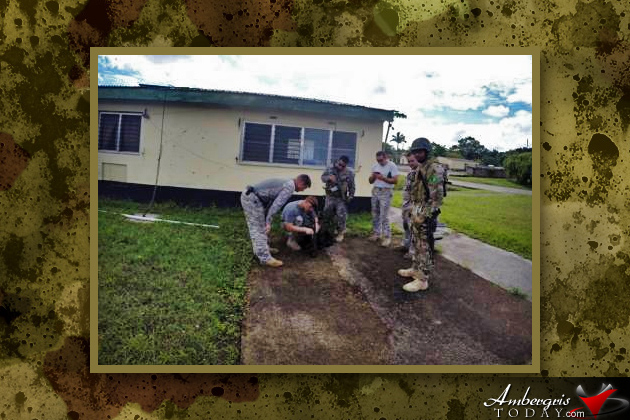 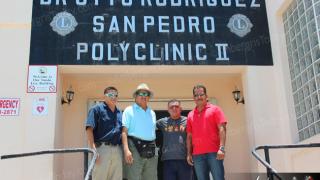 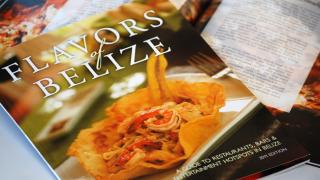 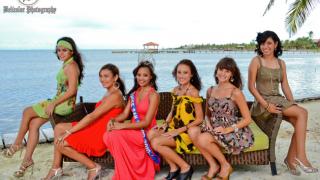