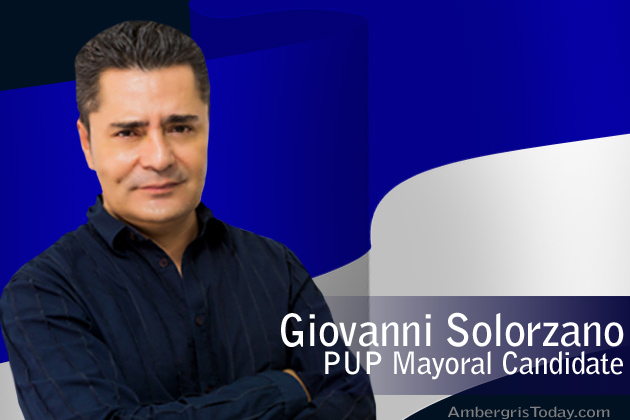 It is with much pride and honor that the PUP announces the unanimous endorsement of Mr. Eulogio “Elito” Arceo as Standard Bearer for Belize Rural South to represent San Pedro Town and Caye Caulker and to oversee their growth and well planned development of the Sister Islands.

The People’s United Party respectfully presents to the Belize Rural South Constituents the winning team that will restore pride and integrity, and manage with transparency and accountability ALL the affairs of our beautiful islands, La Isla Bonita and La Isla Cariñosa.  Long Live The P U P.” 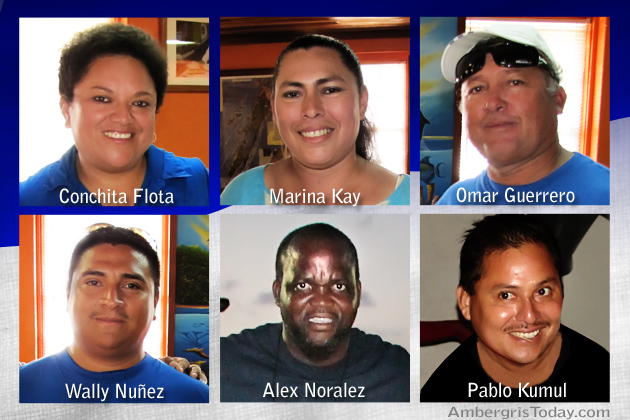 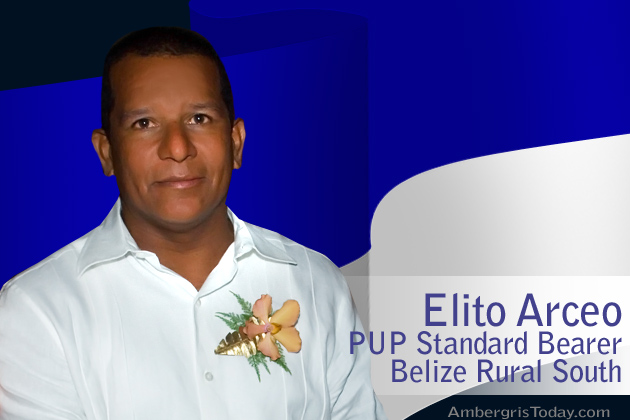 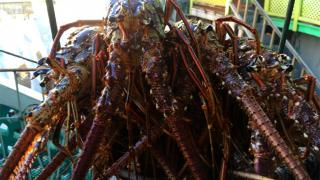 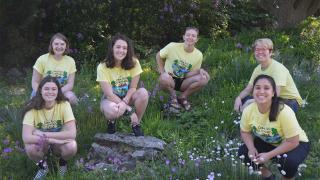 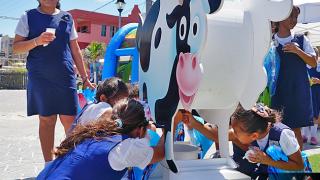