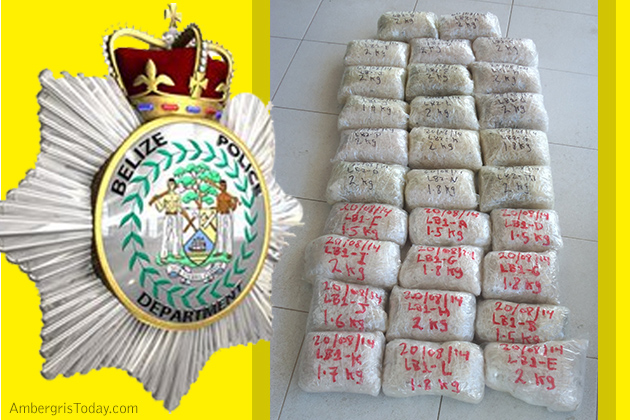 $2Mil US Worth of Crystal Meth Taken Off Belize Streets

The Belize Anti- Drug Unit has made a major drug bust in Orange Walk Town worth $2Mil US dollars. According to the Police Report on Wednesday, August 20, 2014, at about 7:20 p.m. the Anti-Drug Unit intercepted a black Toyota Camry car with license plates OW-C-00623 which was seen swaying across the street.

Upon seeing the police, the driver of the car sped off heading onto the Phillip Goldson Highway in the direction of Liberty Avenue where it was stopped. Both occupants of the vehicle attempted to flee on foot, however, police managed to apprehend both of them.

The driver was identified as 49-year-old, Ruperto Eulalio Reyes of # 5 Sittee River Street, Orange Walk Town along with passenger 52-year-old, Pascual Terrero Pineda, Cuban of Boca Del Rio, San Pedro Town. A search of the car resulted in the discovery of a red “cooler icebox” with 18 parcels of suspected meth and a soap powder box with 12 parcels of suspected meth found in the trunk of the vehicle that came to a total weight of 54.7 kilogram.

Both Reyes and Pineda, along with the drugs and vehicle, were escorted to the Orange Walk Police Station for processing and charges of drug trafficking. The suspected drugs were later confirmed to be Crystal Meth valued at over two million US dollars. Both men were arrested and charged with Drug Trafficking. 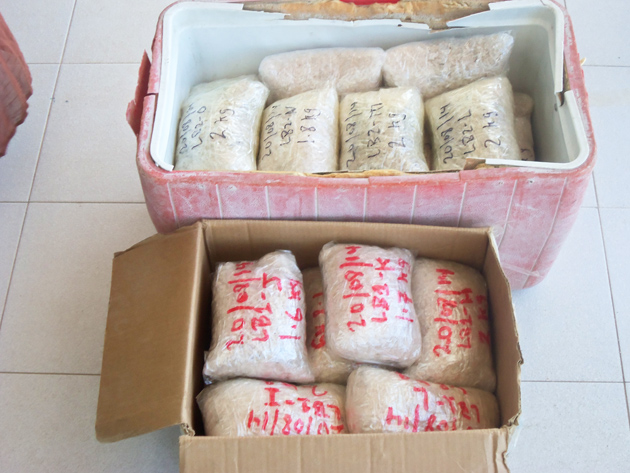 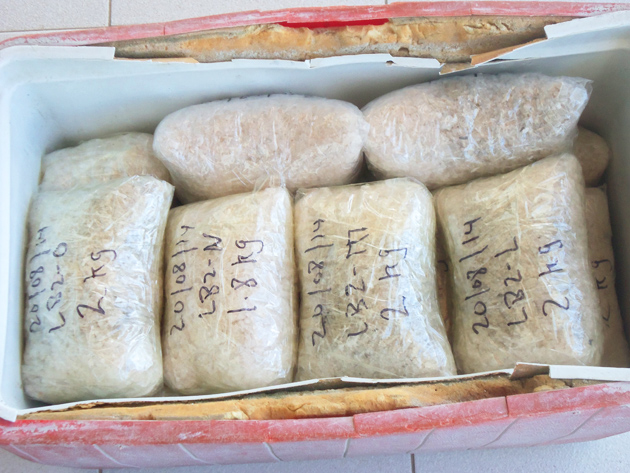 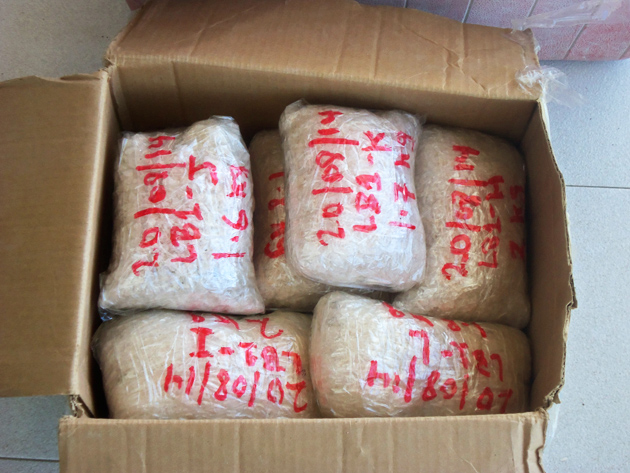 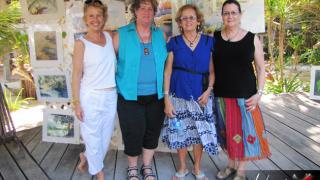 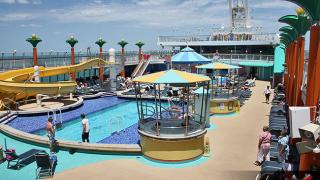