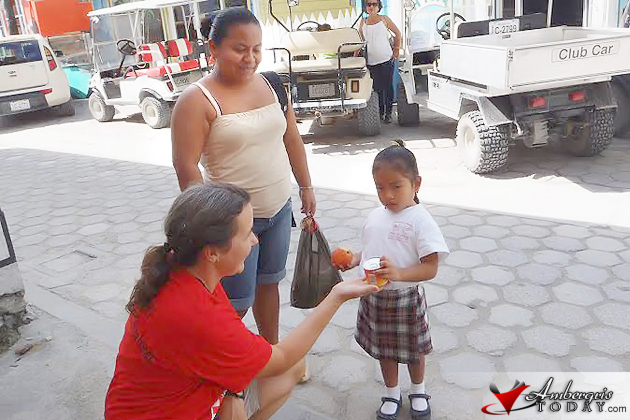 The San Pedro Branch of the Belize Red Cross is very fortunate to have strong local business support in their efforts to make a difference on Ambergris Caye.

Crazy Canucks has been doing a wonderful Job with ongoing fundraising for the San Pedro Red Cross, they have designated the last Friday of their weekly trivia as Red Cross night. Think and Drink Trivia has raised $500 since June, with $175 of the total pouring in from Last Friday's Trivia. Without a doubt, it is one of the busiest and most popular trivia nights on the island.  The owner Rob has a phenomenal sense of humor which guarantees everyone has a great time while raising money for a good cause. 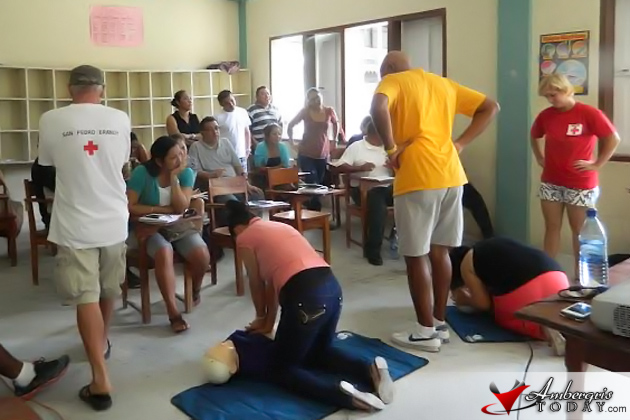 The same day first aid training of for our local High School teachers, Coco Loco’s held a first aid supplies drive. Not only did they help collect some much needed and useful supplies to complete a first aid kit for the San Pedro High School, but the event also raised $387. Michael and Rob from Bamboo Chicken and Legends Burger House came out to support the event with some great live music.

The San Pedro Red Cross was very pleased with the Cayo Appeal Fundraiser which was done in aid of communities in the Cayo District and the Belize River Valley flooding.  Belize Red Cross assessed the needs of communities most affected in those areas. Both the National Emergency Management Organization and the Belize Red Cross came together to help reduce the suffering for the 200+ families most affected.  In an effort to do their part, the San Pedro Branch hosted a fundraiser and collected food, toiletries, clothing and money to help in assisting those communities in need. 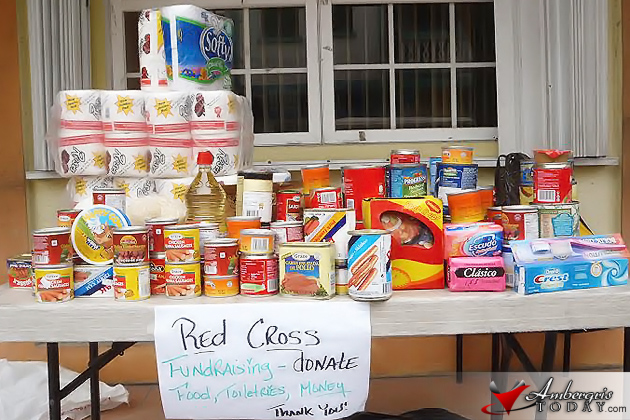 Island residents came out in force and made donations to help raise it to a grand total of $676 as well as over 300 lbs of food was also collected. High praise goes to the RC School, who donated 90 percent of the collected food.  A special thank you to Alexandra Lausen, at her 10th birthday party asked her friends to make a donation to the Red Cross in lieu of gifts.

Red Cross Volunteer Amy Stevenson said “It was truly very heartwarming to have school kids bringing food and donating their juice money. We also had some very unfortunate givers. Folks who had so very little came and donated either food or money. Hector was the first, he spent all his money to buy food "for the kids" he said. Another woman, named Amy, donated some money. She is a single mom of four kids living in San Mateo. She said that her daughter had been sick with pneumonia and she received help, so now she wanted to help others. She is in the photo with Mike and Steve, her Daughter also. Lenny also donated.” 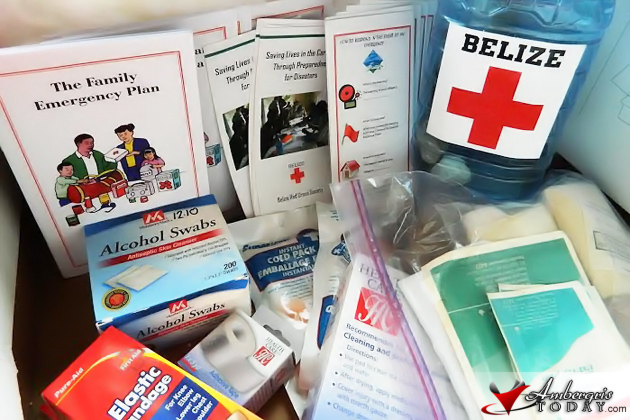 The next Blood drive will be taking place on Jan 25th and will be held at the Medical school across from SAGA and Pedro’s Inn. Blood will be collected from 9:00am – 2:00pm SPBRC is hopeful it can increase the total amount collected in than the 49 pints of blood that was donated at their inaugural Blood Drive in November.

SPBRC is becoming increasingly active in various projects around the island which include: Working with the elderly, blood drives, HIV & Aids Peer education, Psychosocial Support, food drives, social assistance to disaster victims and the disadvantaged.

The San Pedro Belize Red Cross would like to thank all its supporters and looks forward to getting the community’s support this year. 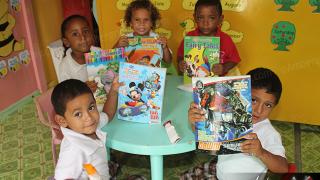 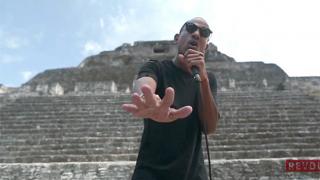 Shyne Barrow Wants to Be Belize’s Next Prime Minister, Working on New Album 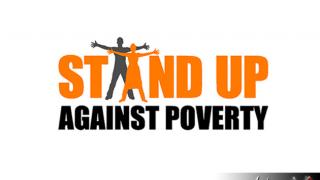