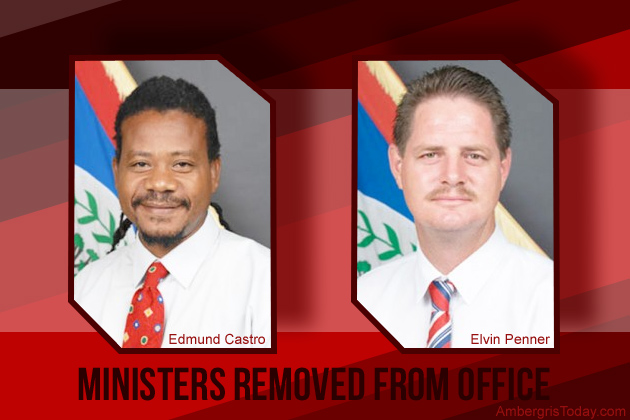 Ministers Removed from Office After String of Scandals

Cabinet was much assisted in its discussion by an informal report submitted to it by the BAA. Cabinet learned that only three checks were issued in the personal name of Minister Castro. One of those was for per diem in the course of the Minister’s official travel on BAA business, another was for assistance in burying the Minister’s mother, and the third was to pay for assistance with sports in Belize Rural North.

Cabinet was also informed that the other checks not in Castro’s name, but issued to help the Minister in his constituency, did not amount to even a quarter of the seventy alleged by the Opposition.

After due consideration, including hearing from Minister Castro himself, Cabinet was of the view that while there was nothing illegal in the actions of either the BAA or the Minister, there was poor judgment leading to a perception of abuse of authority on both sides. In light of this, the Prime Minister took the following decisions:

1. The portfolio of Civil Aviation, which includes the Belize Airports Authority and over which Minister Castro exercised day to day jurisdiction, will be removed from the Ministry of Transport and placed with the Ministry of Tourism.

2. The Solicitor General and the Financial Secretary will meet with all Statutory Bodies to review operational protocols and advise on proper administration.

3. The current Directors of the BAA will be asked to resign.

Cabinet also examined other areas in which it felt action was needed to combat any suggestion that the Administration would not resolutely act to put a stop to Ministerial or official wrongdoing. Accordingly, the Prime Minister has required ex- Minister Elvin Penner to turn in the Government vehicle that he kept, after removal from Cabinet, as Chair of a House Committee. Hon. Penner will also lose the chairmanship of that House Committee on Public Utilities, Transport and Communications.

As well, the Prime Minister, as Minister of Finance, has instructed the Financial Secretary to require every Area Representative, upon pain of losing the stipend, to account for the $2,300 monthly allocation provided for constituency office rental and secretarial services.

Finally, following the consultations between the Prime Minister and the Leader of the Opposition, the new Integrity Commission to be chaired by ex-FIU Director Marilyn Williams, has been agreed and will be formally constituted at next month’s sitting of the Senate. 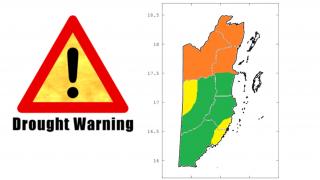 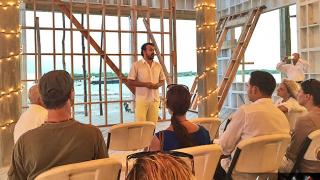 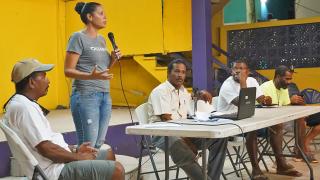