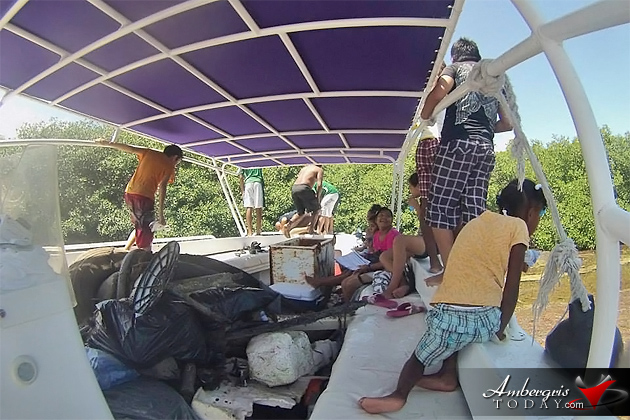 On Saturday, October 4, 2014, through the coordination efforts of the Scout Association of Belize, Oceana Belize, Rotaract Clubs, environmental clubs and organizations across the country, hundreds of volunteers took to the beach, riverbanks, canals and lagoons to collect and remove garbage and other forms of debris from Belize’s waterways.

In San Pedro, Ambergris Caye, Hol Chan Marine Reserve teamed up with students of San Pedro High School with the assistance of Elito Arceo of Seaduced by Belize to cleanup the waterway from the Hol Chan dock in the lagoon area all the way to the Boca Del Rio. Lots of garbage that included household items such as standing fans and even refrigerators were removed from the water and mangrove areas. 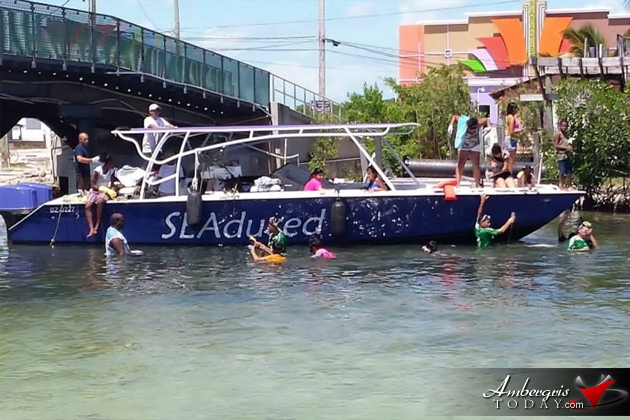 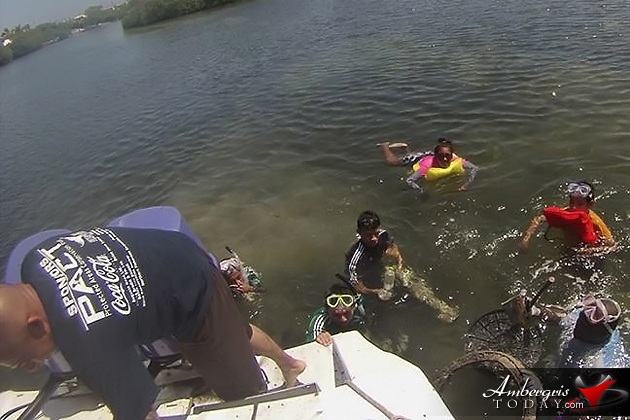 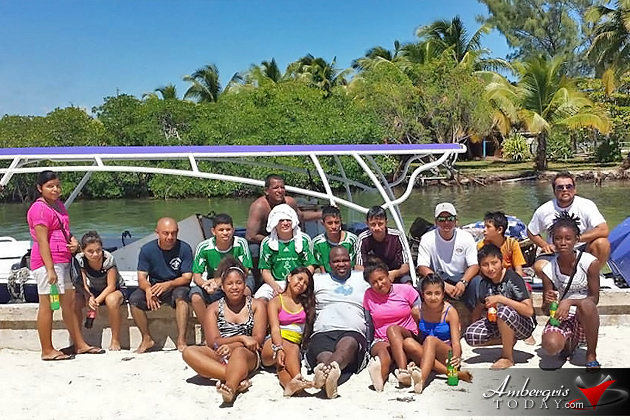 Every article of trash was recorded and the information will be sent to the Ocean Conservancy to document the state of marine debris in Belizean waters. According to the 2013 data, approximately 9,300 pounds of trash was collected from twenty-seven (27) miles of coastline and waterways in 50 different locations.

The trash collected this year from around the country included the usual non-biodegradable suspects: plastics, Styrofoam, aluminum wrappers and paper. But the debris also included things like car parts, tire rims and medical waste. Beyond compromising Belize’s aesthetic beauty, marine debris poses serious threat to fish, seabirds, marine reptiles such as turtles, marine mammals such as dolphins and manatees.

On behalf of the other organizers, Oceana Belize sent out sincere thanks to the volunteers who took the time to do their part in helping to keep Belize’s waterways clean. 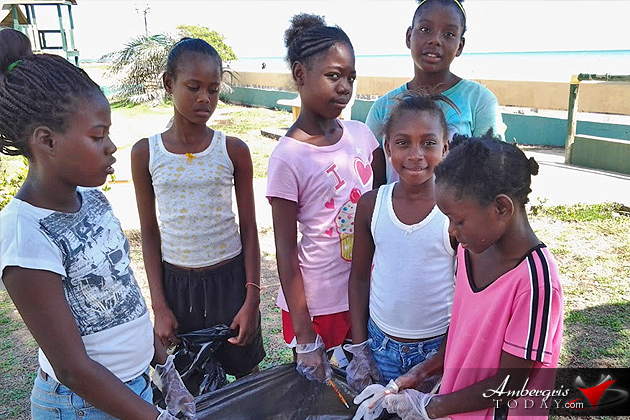 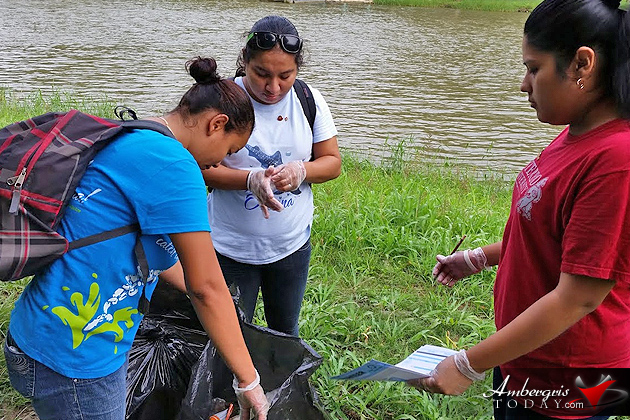 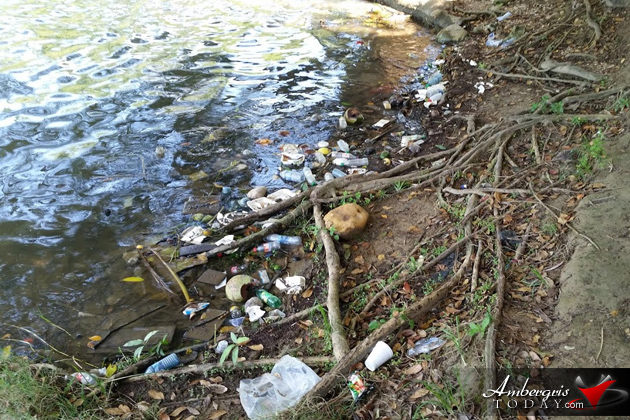 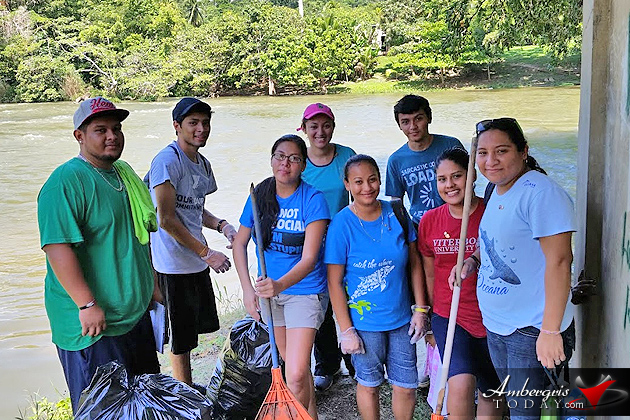 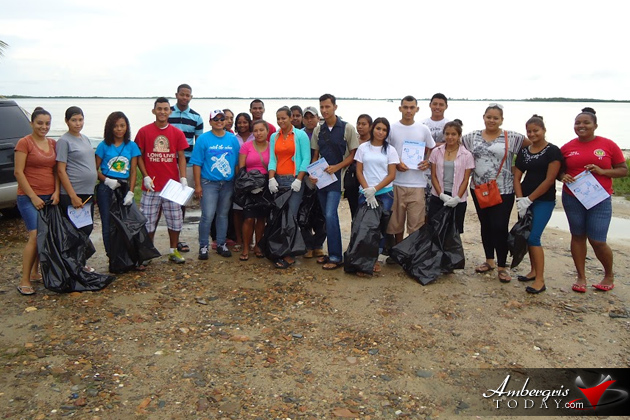 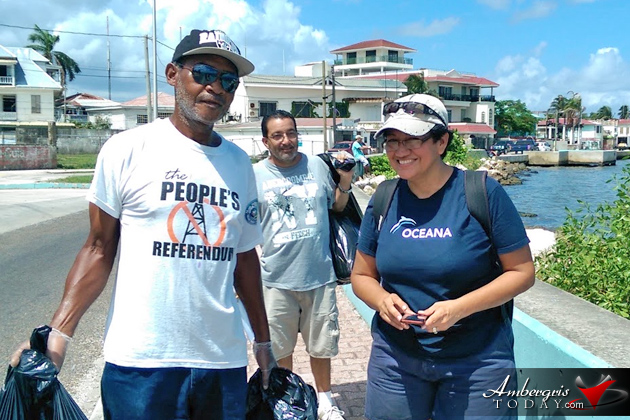 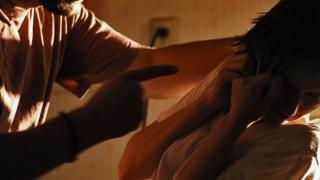 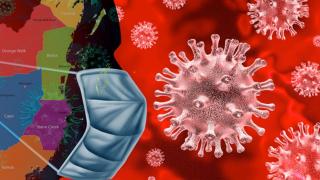 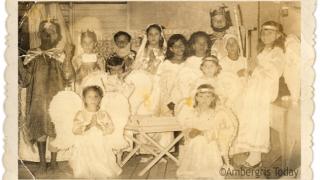