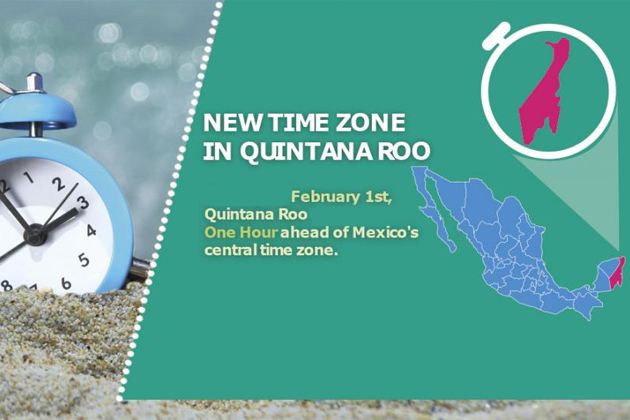 Time has changed to one hour ahead in the State of Quintana Roo as of 1st February - Belmopan, Belize, February 2, 2015 - The Embassy of México informs that on January 31 the Mexican Federal Official Gazette published the amendment to the Mexican Time System Law whereby Southeast Time Zone was created, based on the 75th meridian west and which corresponds only to the State of Quintana Roo.

As such, beginning at two o'clock on February the first, "the clocks were advanced one hour" in the neighboring State of Quintana Roo, this includes the cities of Chetumal, Tulum and Cancun. It is projected that this measure will save energy and promotes a growth in the tourism sector, while using the time of the Eastern US coast.

The schedule of flights departing from the international airports of Cancun and Chetumal "are one hour ahead" of Belize´s time , so it is recommended to take the proper measures regarding that change.  Also Chetumal commercial establishments now open "one hour earlier" in relation to Belizean schedule. 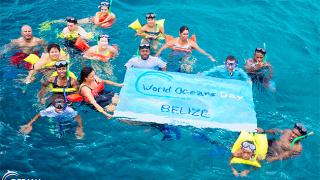 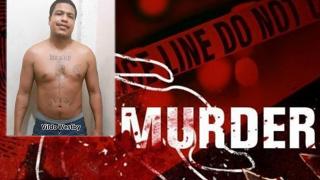 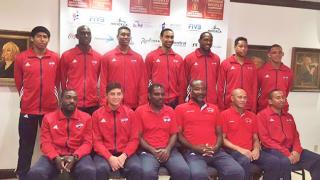