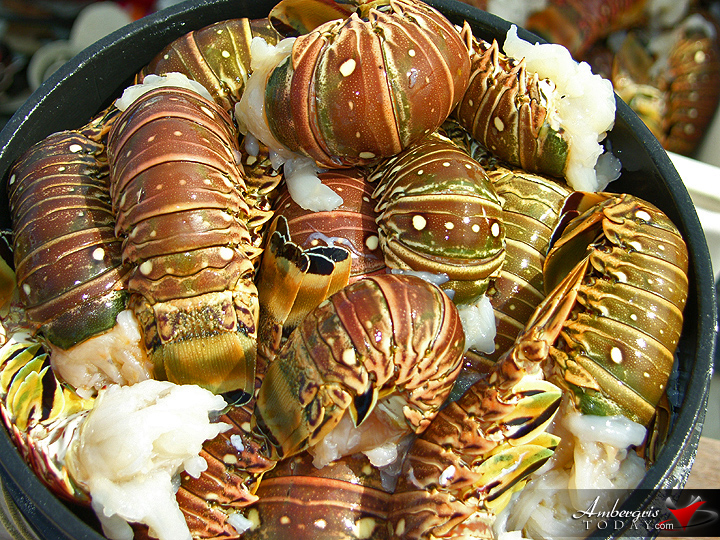 Unfortunately, right after Valentine’s Day, in Belize the lobster season comes to a close in order to protect the livelihood and population of the Spiny Lobster. It’s the last day, for a while, that people can enjoy the seafood delicacy until the season reopens in June. That’s when San Pedro, Ambergris Caye celebrates with the world famous Lobster Fest.

In a press release sent out by The Fisheries Department, the public is informed that the lobster fishing season will close on February 15 and it will remain closed until midnight of June 14, 2015.

“Any person found in possession of lobsters during the said closed season will be prosecuted in accordance with Section 3(1)(b) of the Fisheries Regulations, Chapter 210 of the Subsidiary Laws of Belize Revised Edition 2000-2003.”

The Fisheries Department hereby makes a special appeal to fishers and the public to uphold the Fisheries Regulations in regards to lobster and other marine products, and urges all responsible citizens to call the Department at 224-4552 or 223-2623 to report any infractions or the public can contact Crime Stoppers Belize at 0-800-922-TIPS (8477). The Department can also be reached at e-mail: fisheries_department@fisheries.gov.bz. The public is assured that all information communicated to the Fisheries Department will be treated with the highest confidentiality. 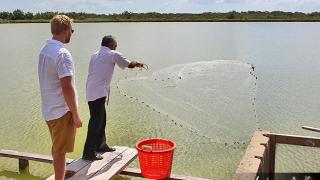 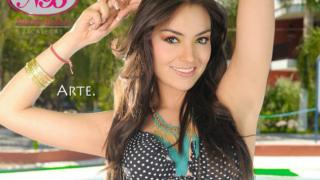 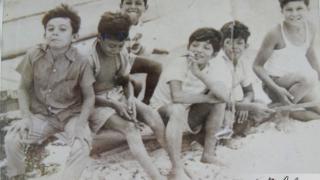