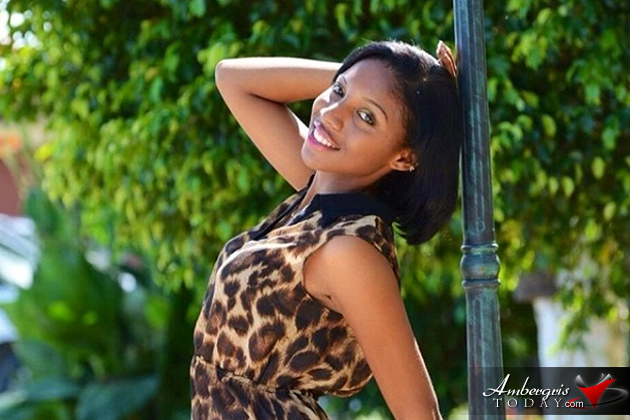 Miss Marcia Flores Moody, 20 years old arrived in St. Maaten (Martin) Island in the Caribbean on Monday, February 9, to represent Belize at the 2015 pageant for Miss West Indies and will be competing with more than 20 other countries.

Miss Moody is first place in the voting category as the public favorite for this event. She requests that all her Belizean friends and supporters vote for her by going to misswestindies.org/vote-now/. You can vote for her once every day from until Saturday, February 14, when the final night of the completion will be held. She is expected to return on Monday, February 15, on American Airlines to Belize.

Miss Marcia Moody holds the titles for Queen of the Bay/West, Cayo 2012, and Second Runner Up for Miss World Belize 2014 – 2015 amongst other titles she earned. Miss Moody is a student at the University of Belize. She holds an Associate Degree in Primary education and is currently pursuing a Bachelors Degree in Primary Education. Her life ambition is to become a teacher.  She loves Football, track and field, volleyball, swimming, hiking, and snorkeling. 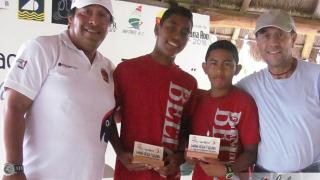 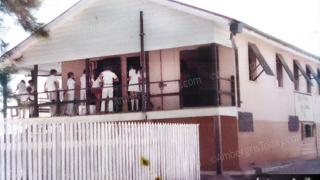 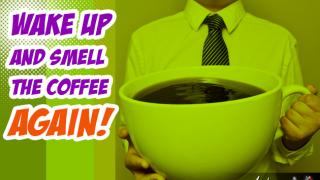 Wake Up And Smell The Coffee - Again!