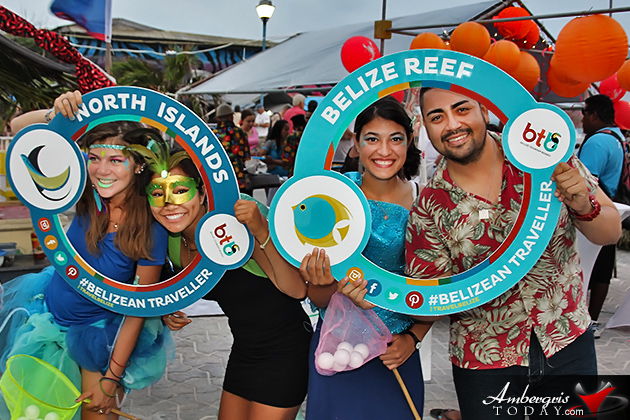 It was another successful Lobsterfest in San Pedro full of great food, drinks and entertainment. The culmination of the week-long celebration took place on Saturday, June 20, 2015, as restaurants decorated the block party with their festive booths that had people from all over rushing to get that delicious lobster dish.

The aroma of great food was in the air luring many to this year’s Lobsterfest. It was definitely the place to find the best lobster dishes from the best restaurants in town like Elvi’s Kitchen, Caliente, Pirate’s Treasure, Casa Picasso, Di Vu, Pineapples, Rendezvous, Estel’s Dine By the Sea, Pedro’s Pizza and Amber Beach Bar & Grill. It was indeed a very challenging and yummy task for the judges in choosing this year’s winner of the Lobsterfest food and drink competition. There were a lot of creative dishes as well as drinks that definitely got everybody’s taste buds on cloud nine. 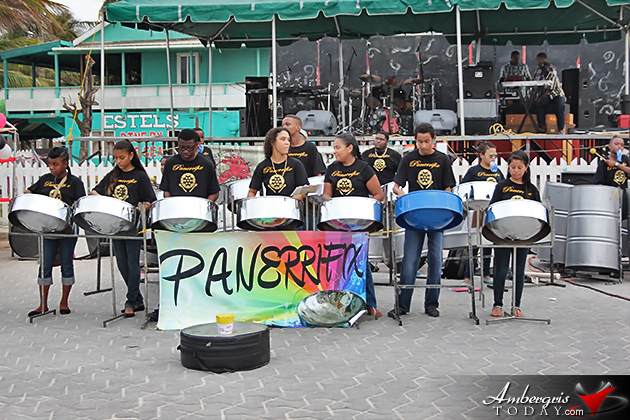 Kicking off the festival just right was the popular music stylings of the Panerrifix steel band which got the crowd cheering and dancing to their favorite Caribbean tunes. Back by popular demand was Belizean Artist Supa G who took on the night performing his greatest hits.

Congratulation the San Pedro Lobsterfest Committee and Restaurants for making this year’s festival the greatest. 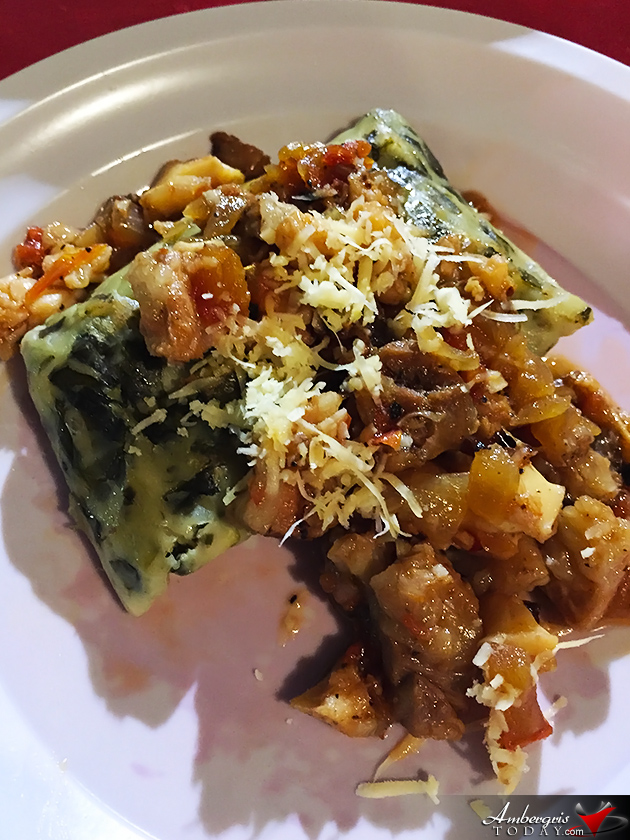 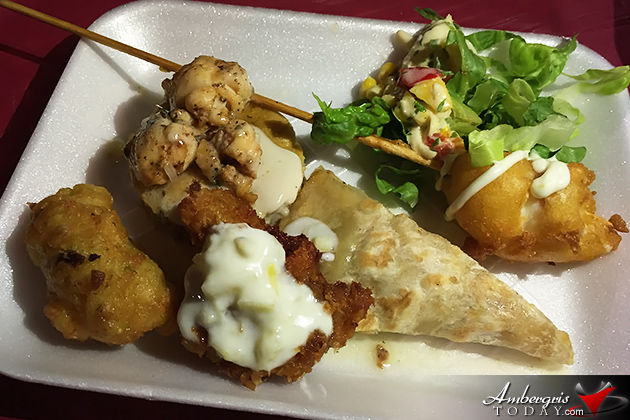 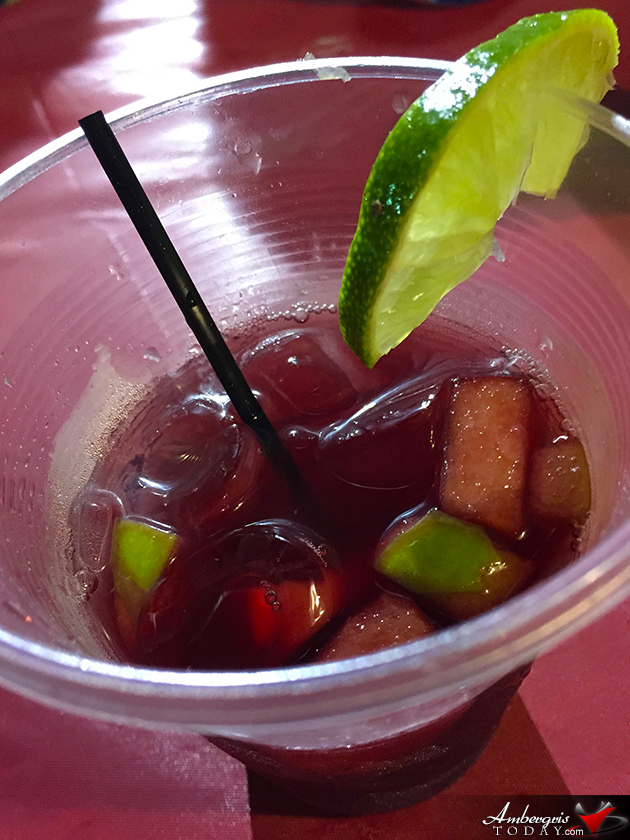 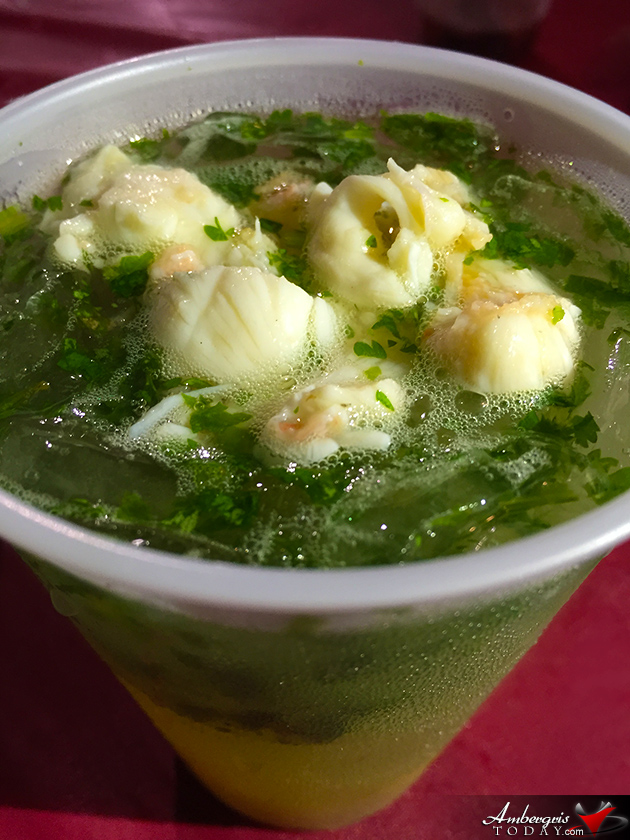 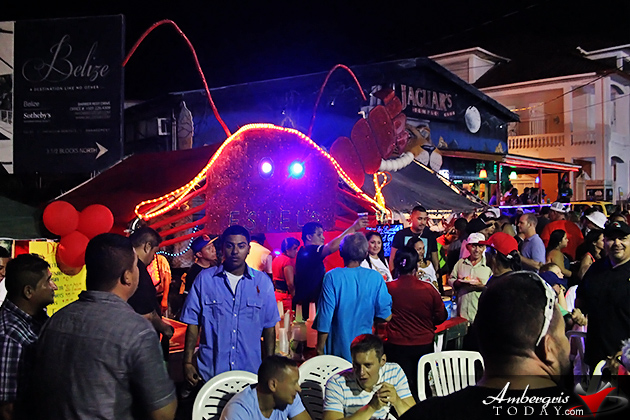 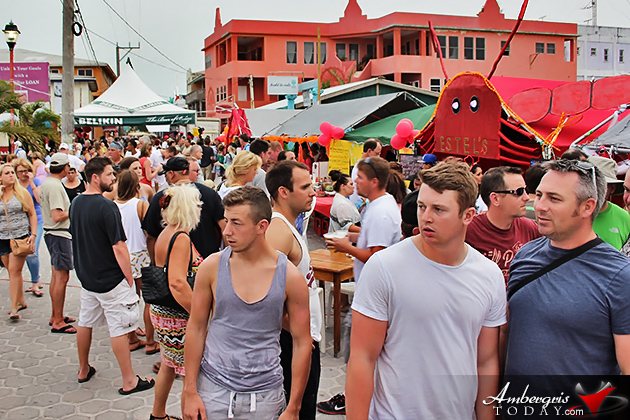 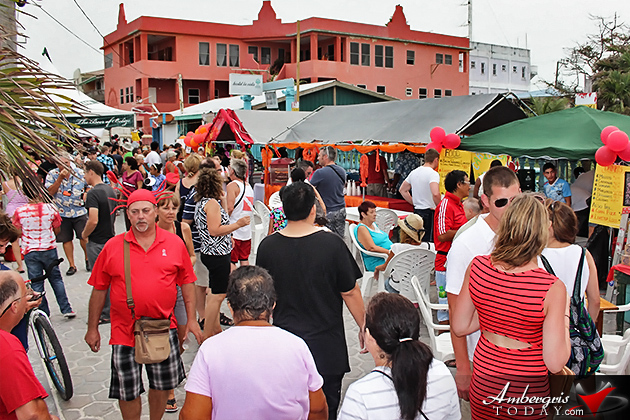 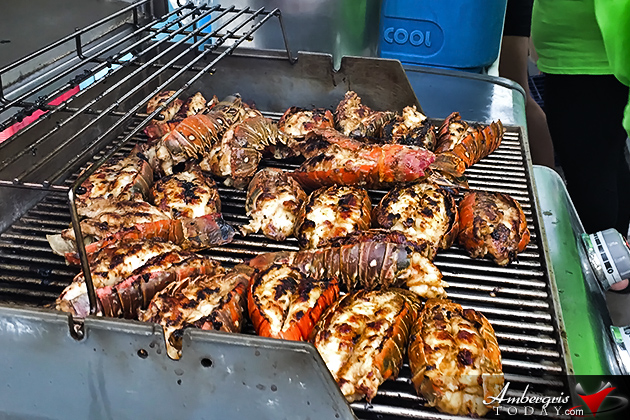 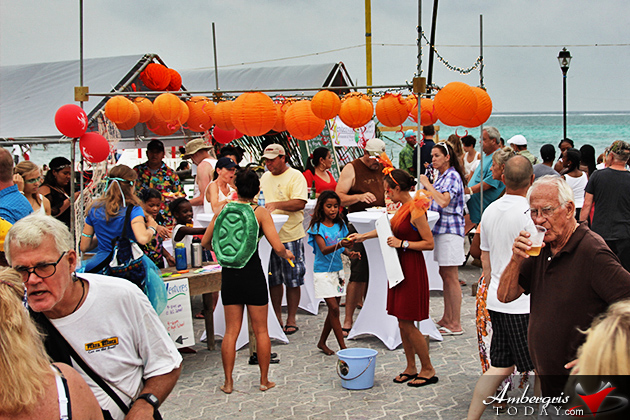 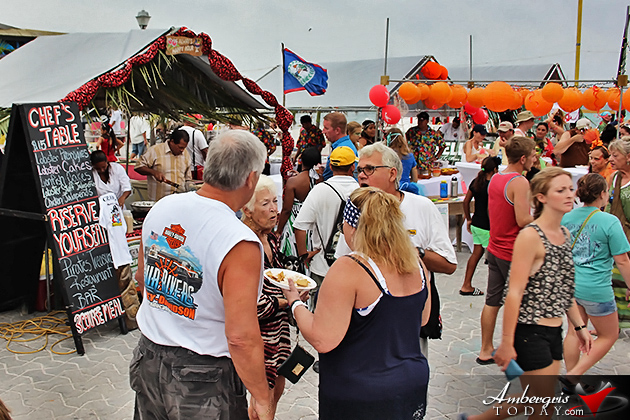 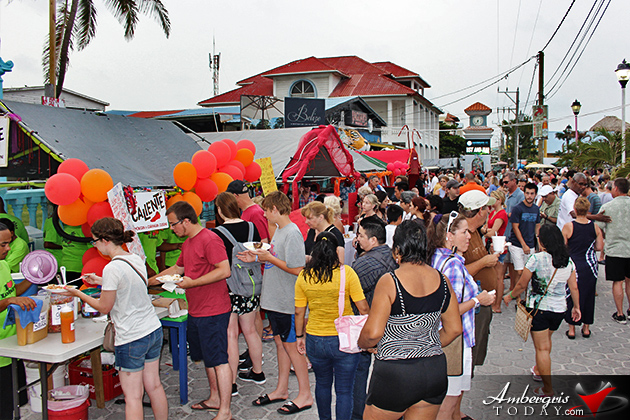 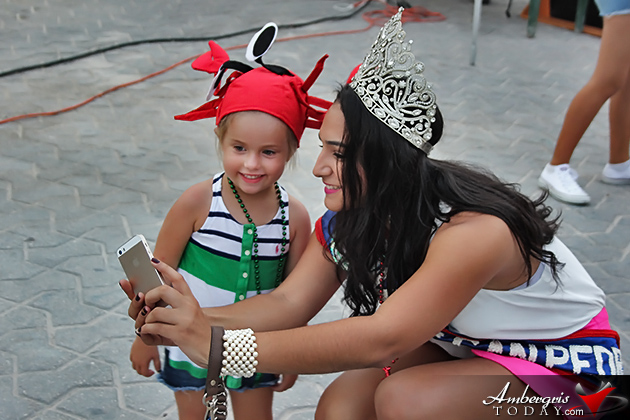 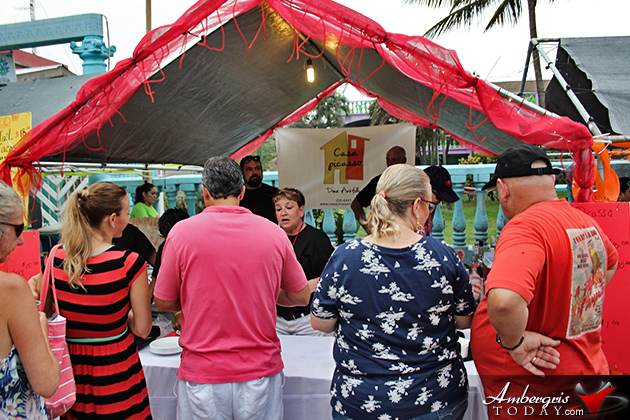 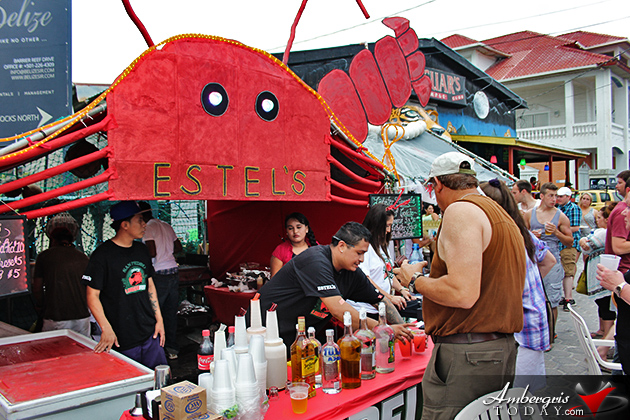 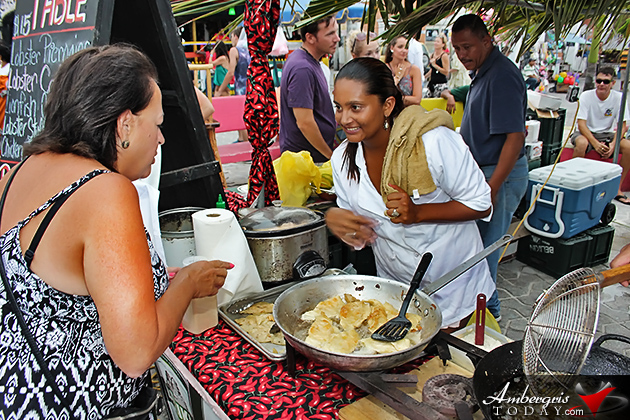 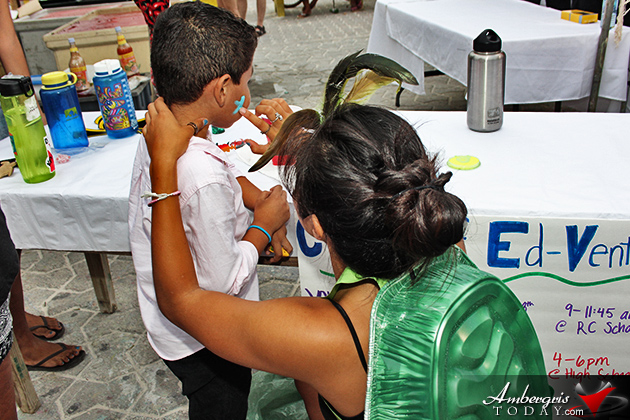 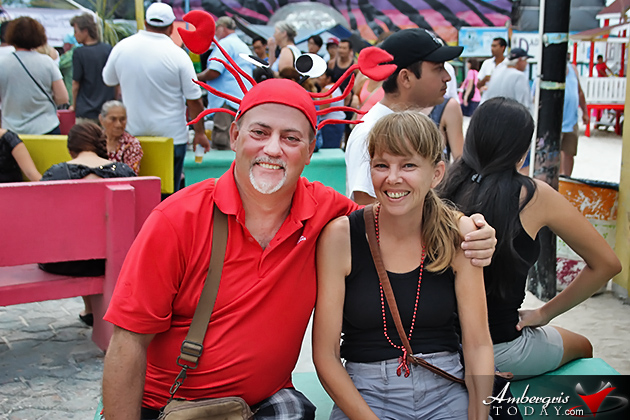 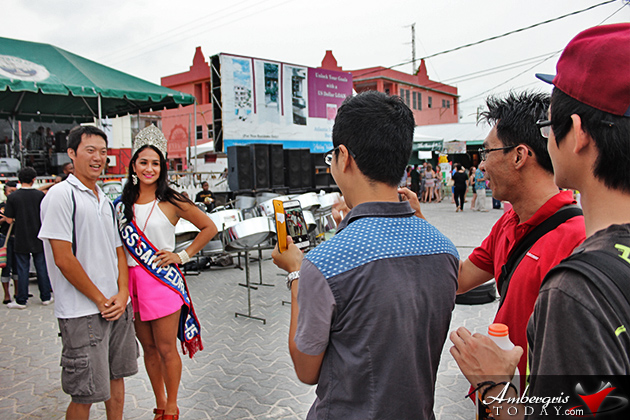 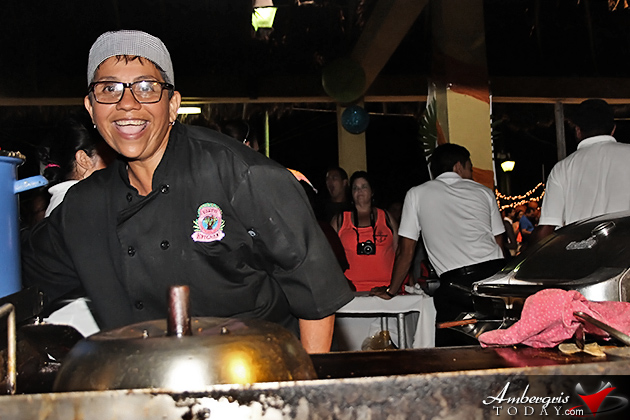 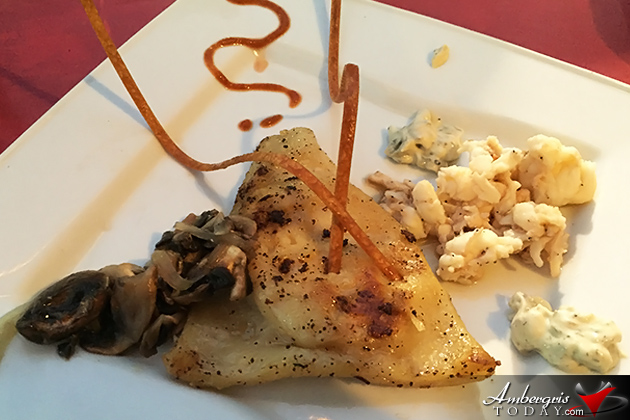 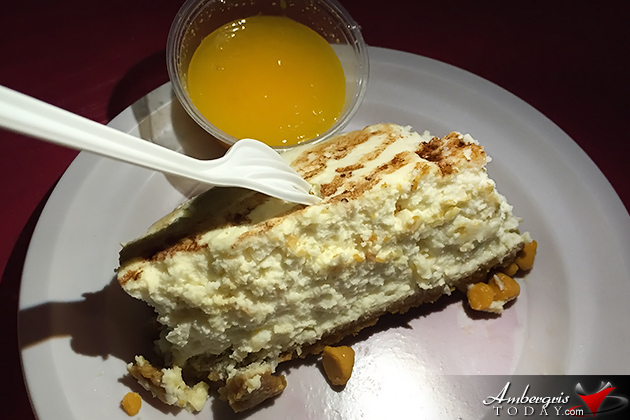 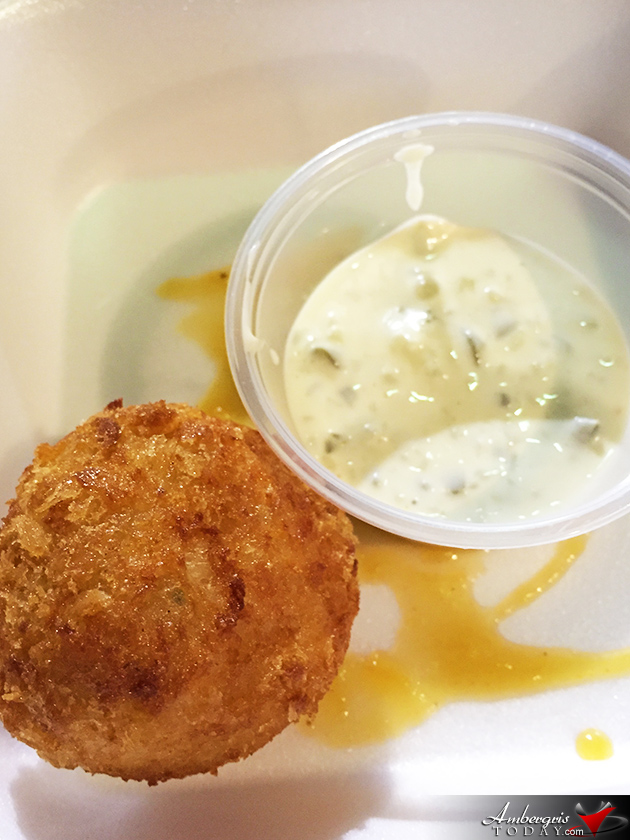 Lobster Popper by Estele's Dine By The Sea 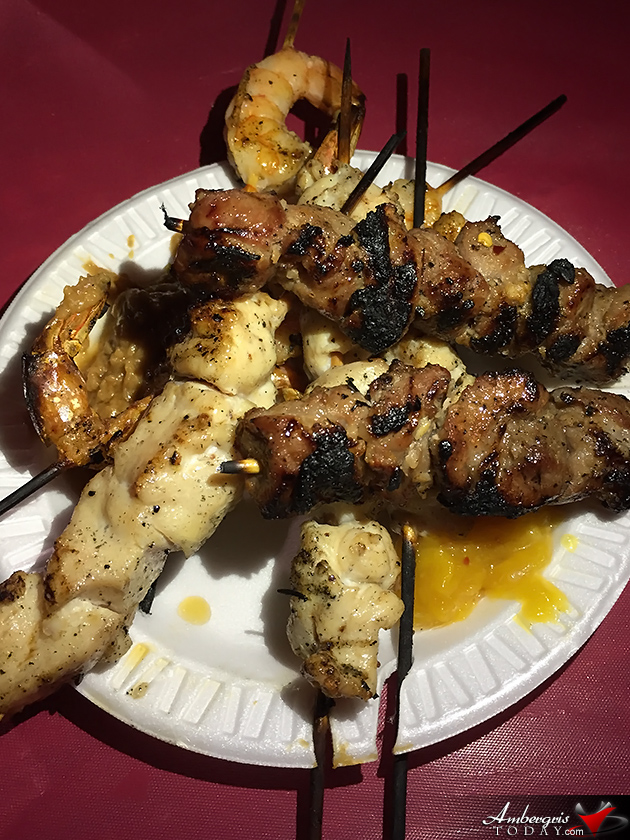 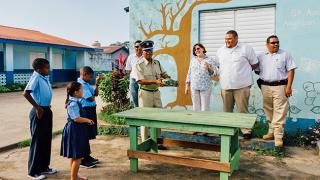 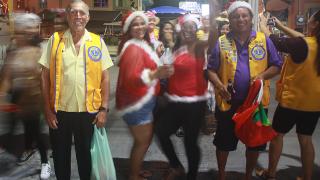 Having a Holly Jolly Christmas with the San Pedro Lions Club