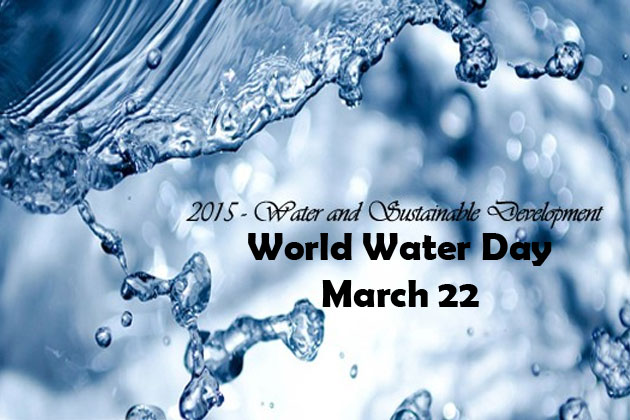 The Ministry of Natural Resources and Agriculture in conjunction with various local water partners is hosting an exhibition to commemorate World Water Day which is celebrated annually on March 22. Under the United Nations theme for 2015: “Water and Sustainable Development”, various booth displays will depict the theme at the Memorial Park in Belize City.

The Official Opening Ceremony will be held on Friday March 20, 2015 at 9:00 am; while the exhibition is scheduled to take place immediately after, from 10am to 3pm.

An international day to celebrate and mark the vital importance of freshwater was recommended at the 1992 UN Conference on Environment and Development (UNCED). The UN General Assembly responded by designating 22 March 1993 as the first World Water Day. Each year, World Water Day highlights a specific aspect of freshwater and is coordinated by one or more Member(s) on behalf of UN-Water. 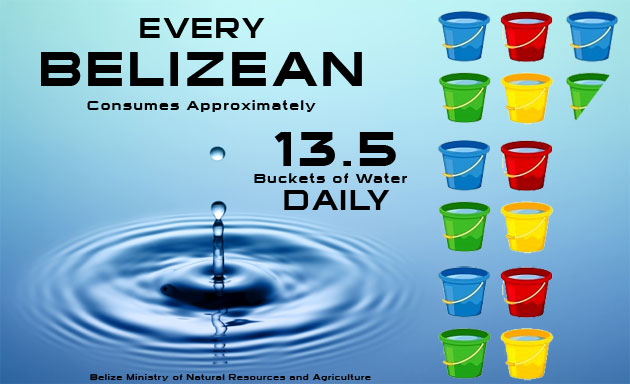 Studies done on Belize have shown that although over 35 major rivers exist, Belize is already experiencing the impacts of unsustainable use of its water resources where the freshwater lens for the coastal communities of San Pedro, Caye Caulker and Placencia village have been compromised due to the intrusion of salt water. These communities now rely on desalinization plants to supply freshwater to their communities.

Another important fact is that on average every Belizean consumes approximately 13.5 buckets of water daily, which is comparable to average usage in industrialized countries. The Agriculture and Tourism sectors, who are among the largest users of water, consumed approximately 579 million m3 of water for Belize in 2007.

Water is essential for life as well as the key economic earners for Belize and the Ministry of Natural Resources and Agriculture asks for Belizeans to join the various local water partners as they celebrate World Water Day 2015 under the theme “Water and Sustainable Development”. 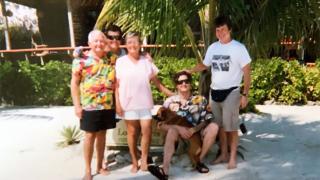 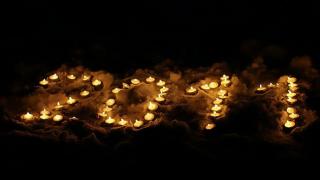