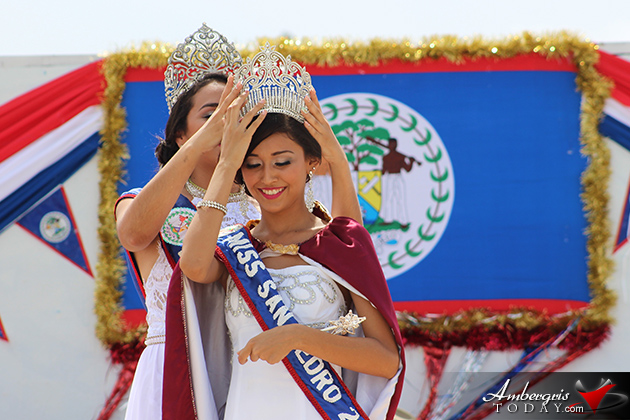 In a short ceremony to kick off the celebrations of September 10th/Battle of St. George's Caye Day, San Pedro Mayor Daniel Guerrero addressed the large gathering of island students at the Hon. Louis Sylvestre Sports Complex highlighting the importance of such a significant date in the history of Belize and why we all celebrate it with the observance of a national holiday. Outgoing Miss San Pedro 2014, Michelle Nuñez, handed over Iris Salguero her scepter, cape, sash and crown bestowing onto her the responsibilities of the new Miss San Pedro 2015.

What followed was a jovial Uniform Parade through the streets of San Pedro Town, Ambergris Caye, as island students waved their Belizean flags with pride and honor. The parade concluded at Central Park where afternoon of beach activities kept everyone in a happy and celebratory mood. The island students were happy with the announcement of another full day off from classes on Friday, September 11.

On the eve of September 10th, the San Pedro House of Culture and San Pedro Town Council held a special program of entertainment in honor of the Baymen who fought for our country and won the Battle of St. George's Caye. The program included a Fire Engine and Patriotic Bicycle Parade and performances by Man at Work (Terryl Godoy), Natalie Arceo, The San Pedro Dance Academy and special presentation by legend Belizean singer Lord Rhaburn. 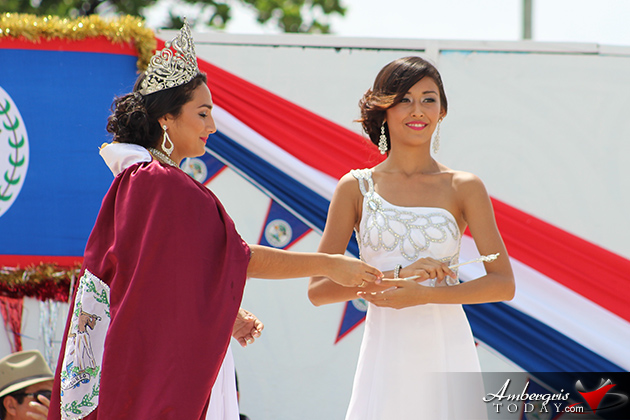 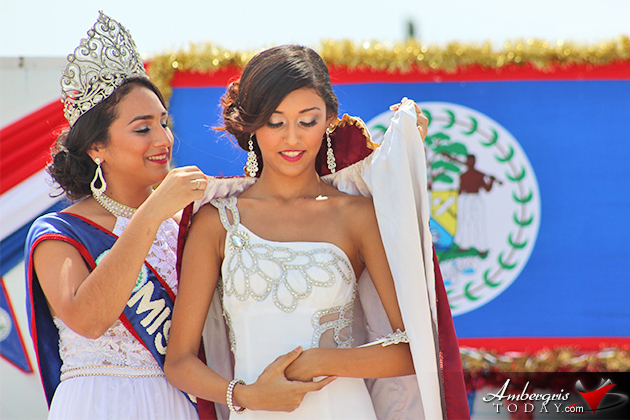 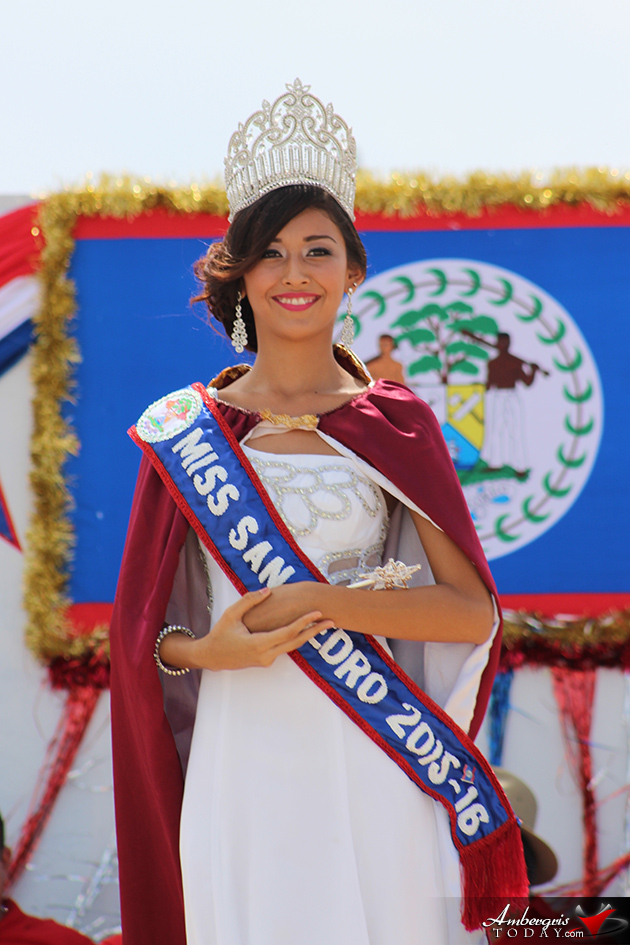 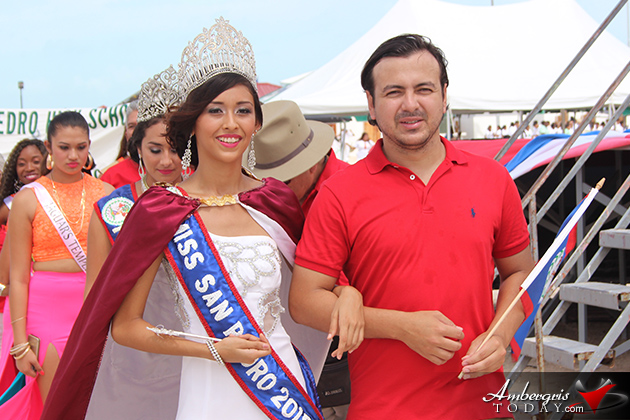 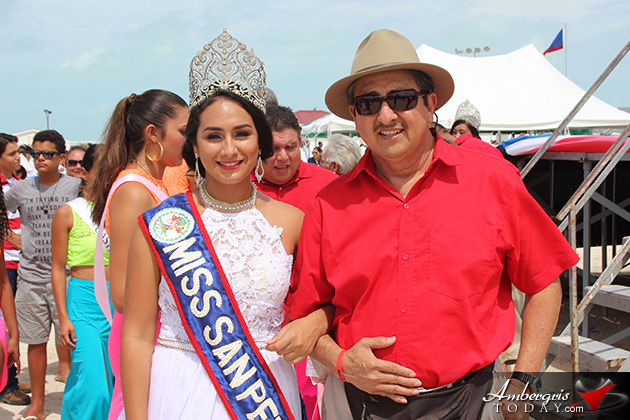 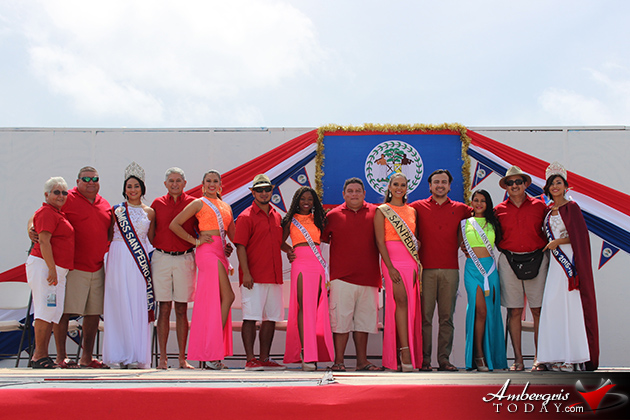 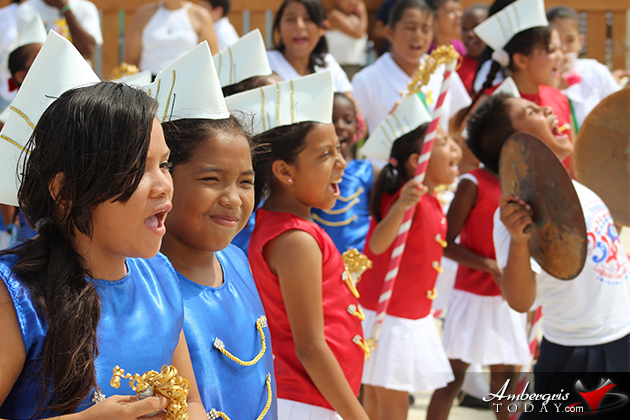 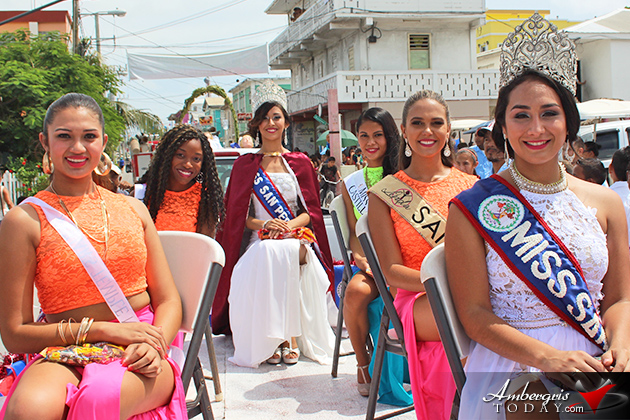 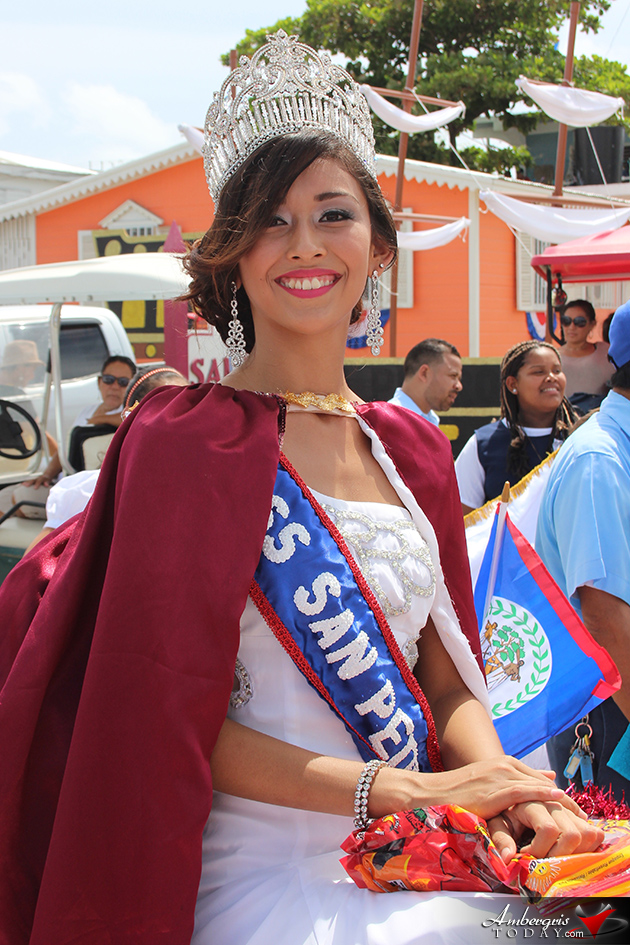 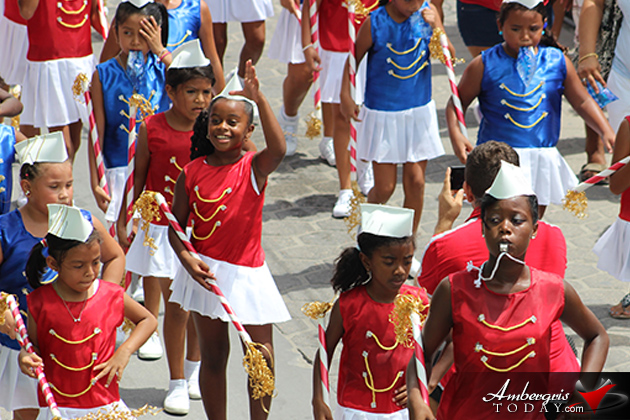 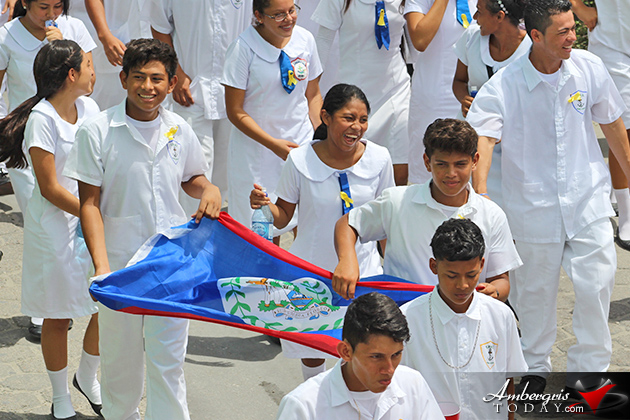 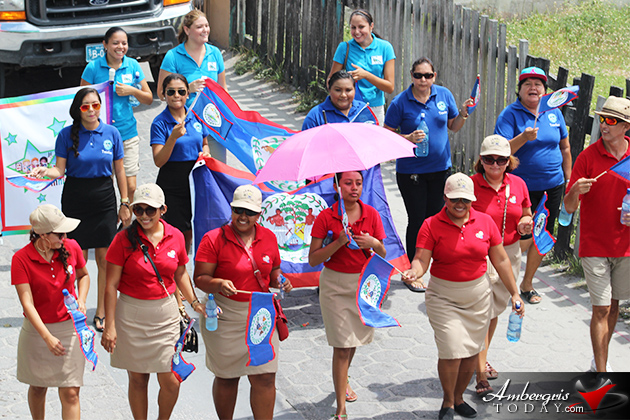 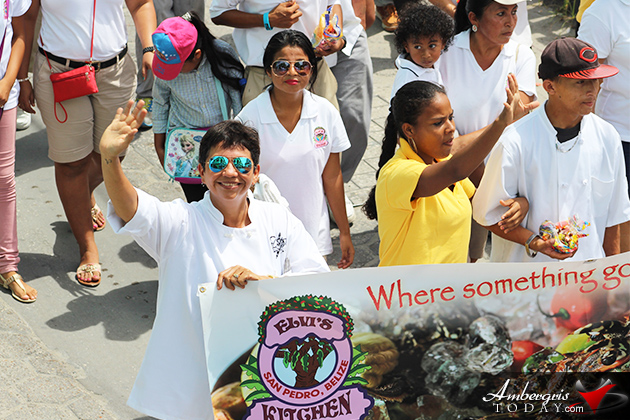 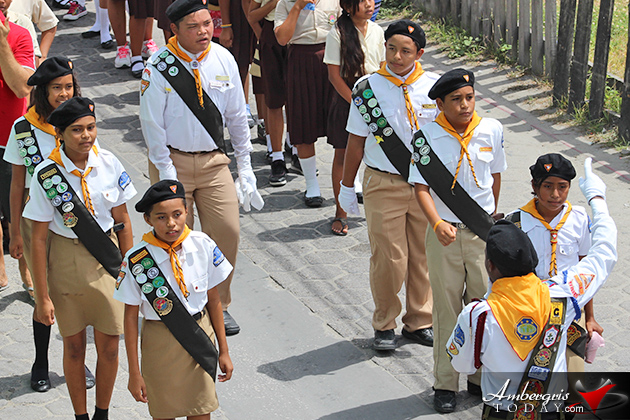 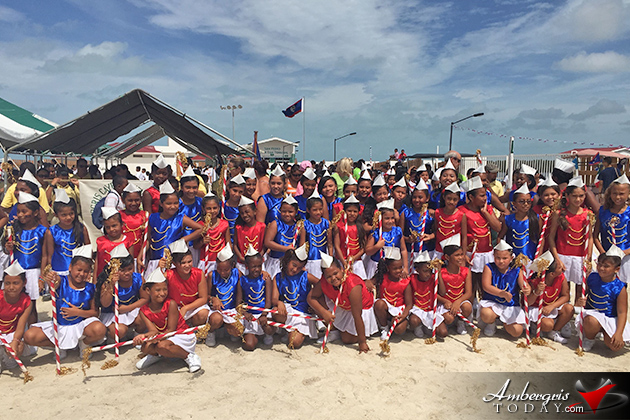 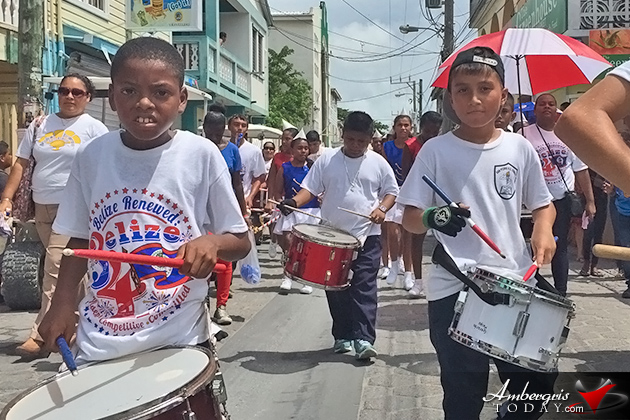 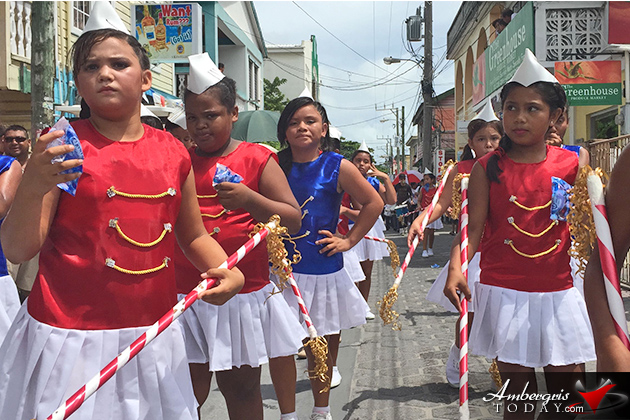 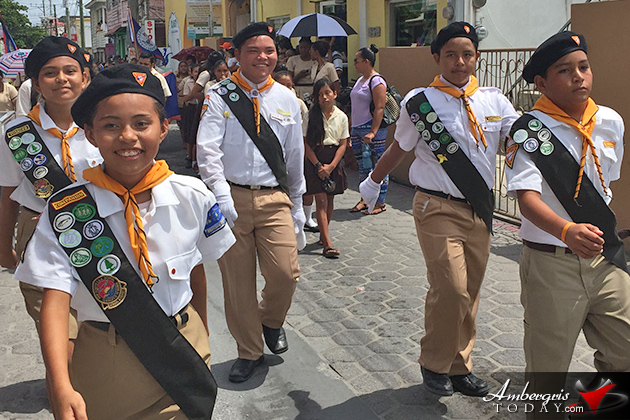 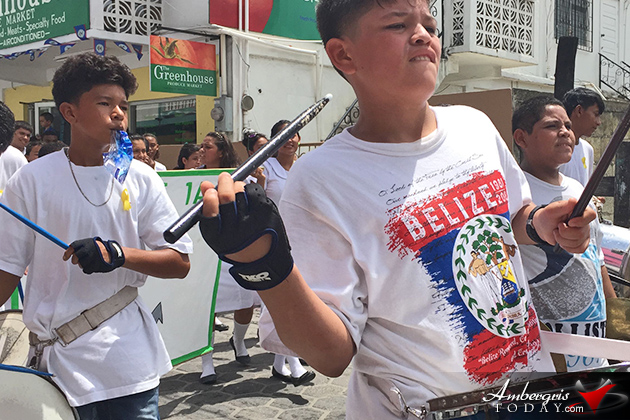 previous article
The Very First Gift Shops
next article
Remembering When WE USED TO… in San Pedro Village No. 4 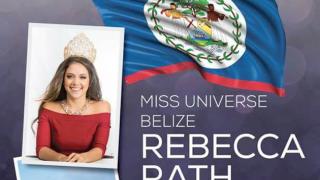 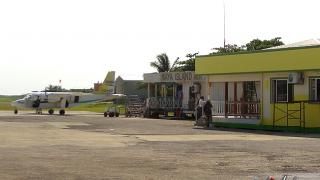 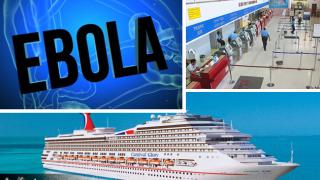 Belize Conducts Activities for the Possible Entry of Ebola