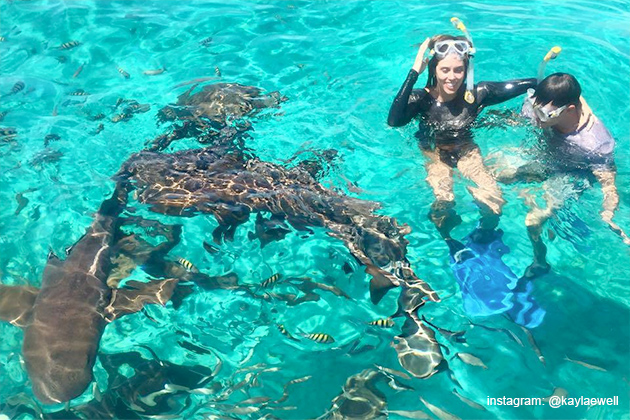 The cameras of Ambergris Today captured Vampire Diaries actress Kayla Ewell and her husband actor and model Tanner Novlan strolling down the streets of downtown San Pedro, Ambergris Caye, Belize as the couple enjoyed a quiet and romantic honeymoon in the country.

Having recently married on September 12, 2015, the acting couple immediately came to La Isla Bonita to enjoy a few days in Belize. Looking at Kayla’s posts on her social media profiles, the couple enjoyed a romantic stay at El Secreto luxury resort in North Ambergris Caye and some adventure at Hol Chan’s Shark Ray Alley. Images on Kayla’s Instagram profile also shows her enjoying cocktail poolside at the resort and also at the doors of Elvi’s Kitchen restaurant where she quotes, “My mom craved Elvi’s fish sandwiches! Now I understand what all the fuss was about!! Unbelievable!” 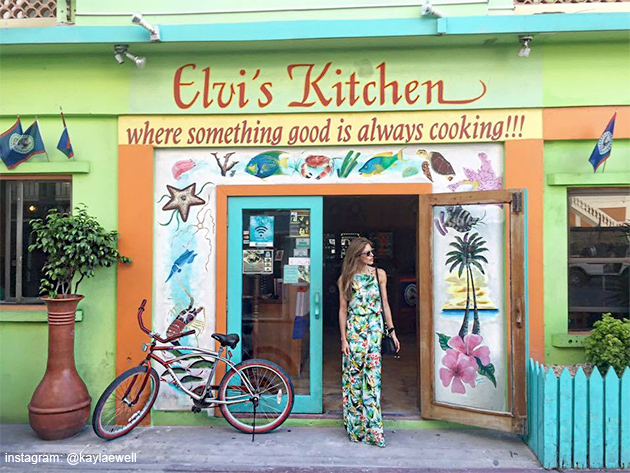 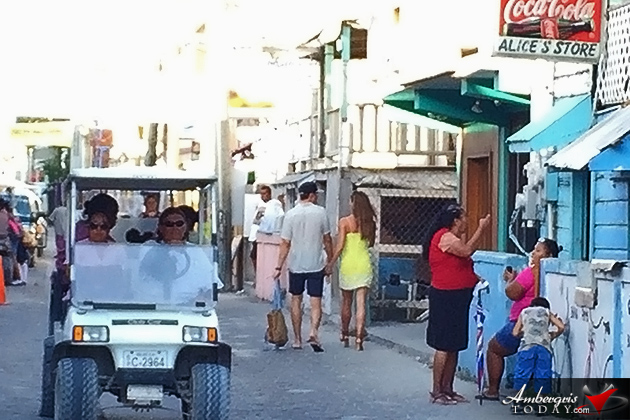 Ewell is best known for her role as Vicki Donovan on the hit CW series Vampire Diaries. She also previously had roles on NBC’s short-lived Freaks and Geeks, as well as CBS’s soap staple, The Bold and the Beautiful. She previously dated actor Kellan Lutz for close to two years back in 2006. 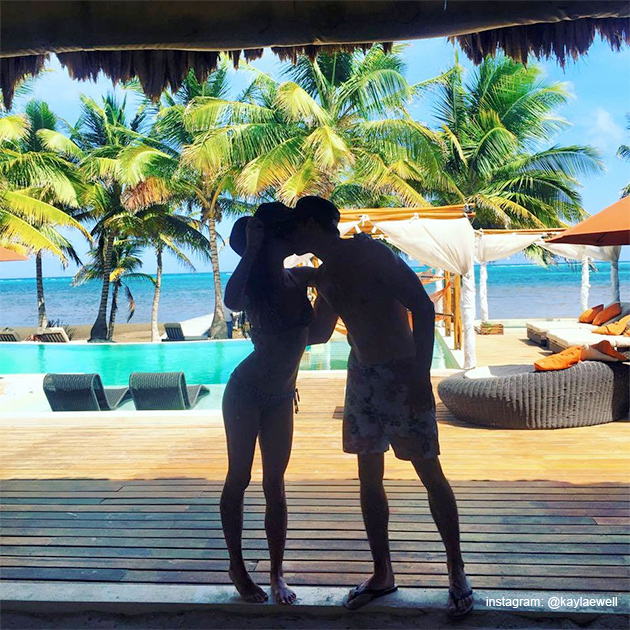 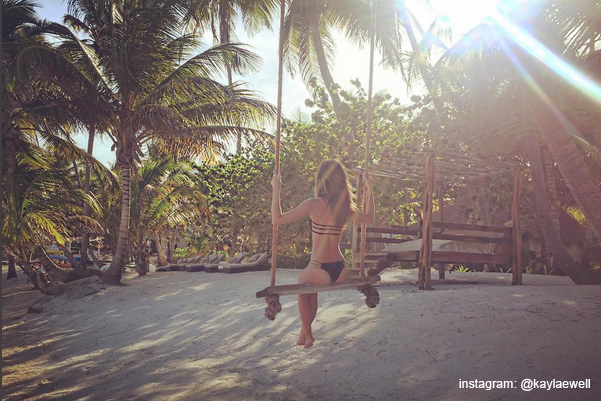 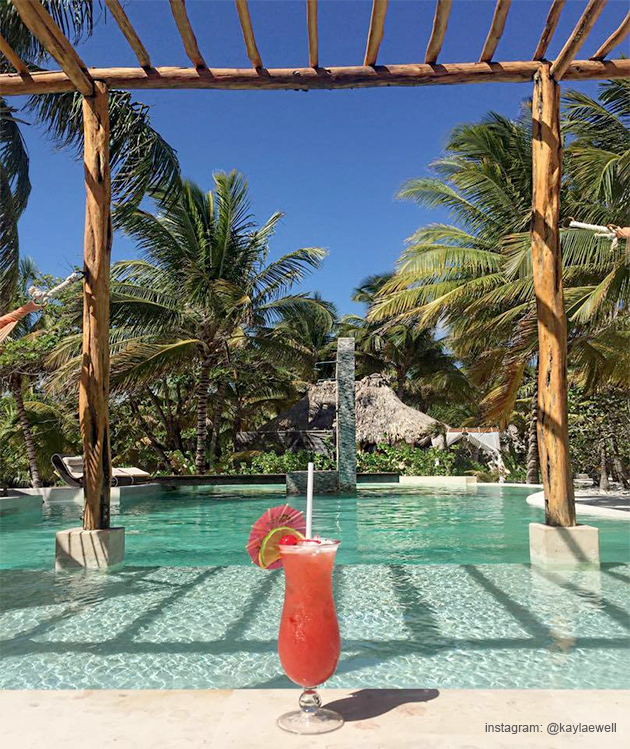 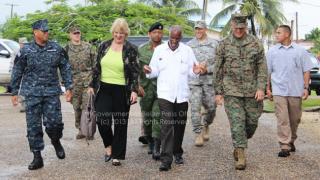 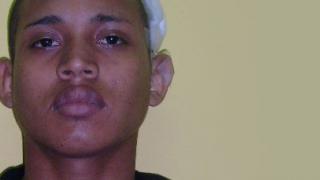 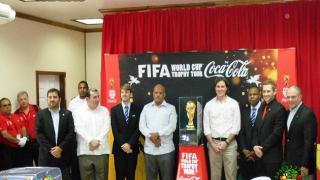