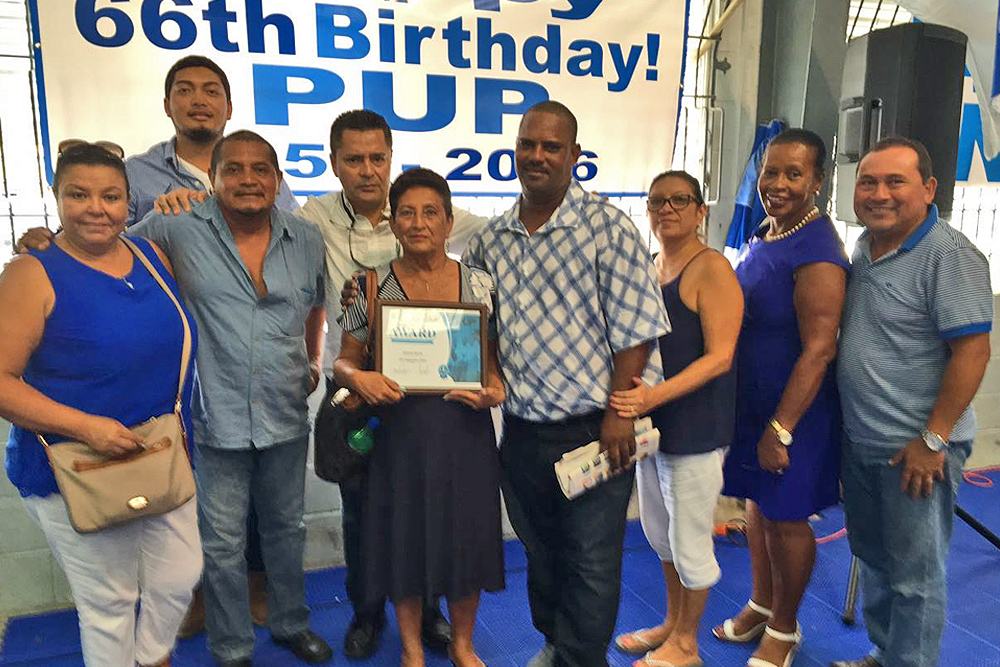 On Saturday, September 24, 2016, the PUP National Party Council met to celebrate the 66th birthday of the People's United Party at the Belize Elementary School auditorium in Belize City. Party Leader John Briceno delivered an inspiring message reaffirming the Party's commitment to the country of Belize.

All PUP Village Council Chairpersons across the country were given a special congratulatory award on their victory in the recent Village Council Elections and 31 deserving and long-serving PUP's received the George Price Service to the People Award.

One of those receiving the awards was Patricia Marin of San Pedro, Ambergris Caye. She is the first woman to receive the George Price Service to the People Award in the Belize Rural South constituency. 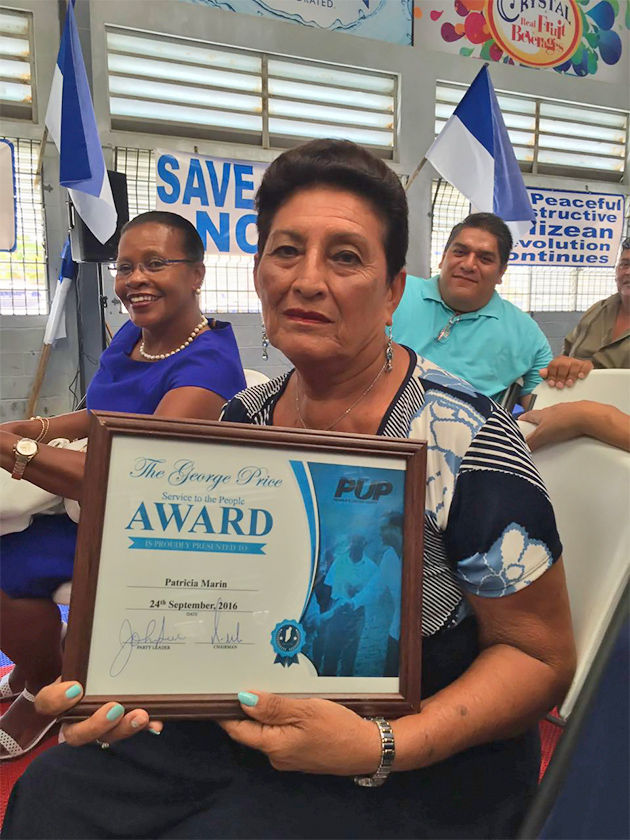 “It was a privilege and honor to receive the George Cadle Price award,” commented Mrs. Marin. “I am so happy and humble for that. Thanks to the Belize Rural South and the National executive. Siempre adelante y Siempre con el PUP.” 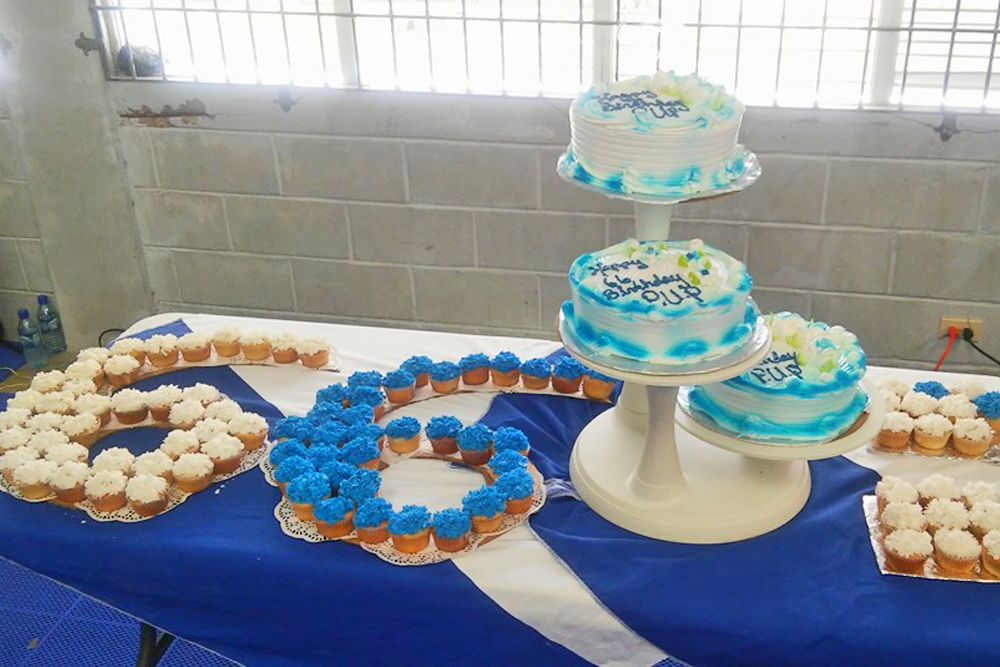 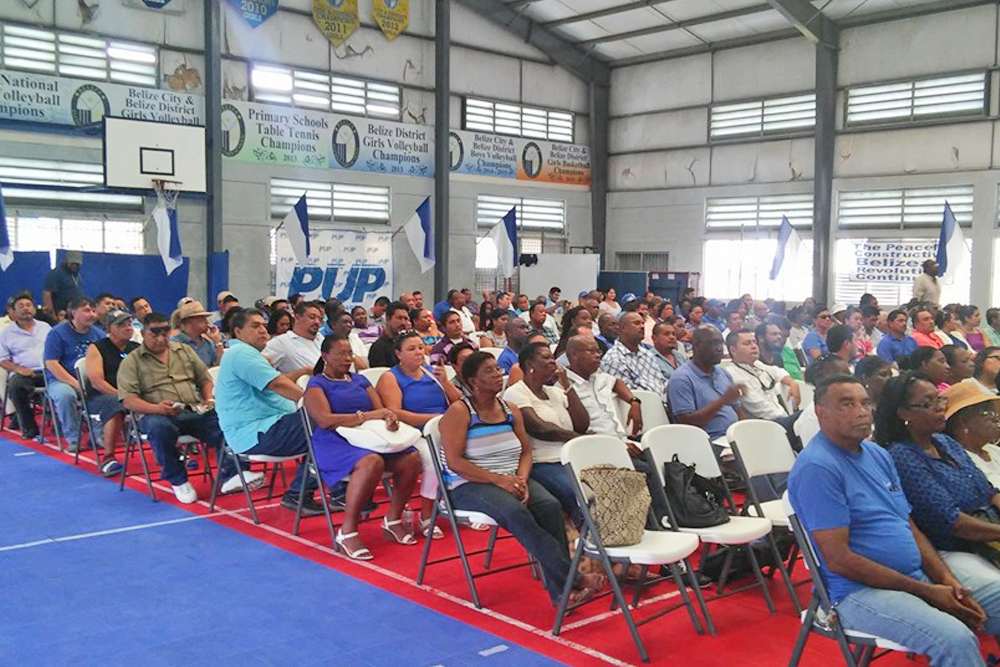 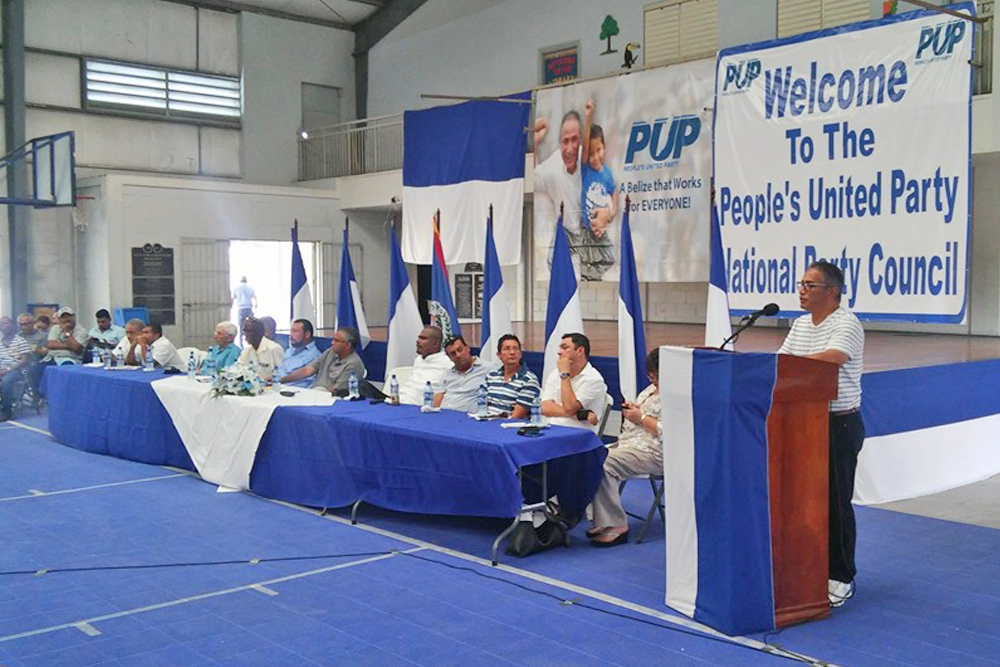 During the meeting, the Party Council approved and announced the appointment of a shadow cabinet whose function of the ministers is to keep updated with current issues affecting their assigned ministry and also to build stronger relationships with stakeholders. It was explained that the shadow ministers are to present their party’s views on matters relating to the ministry assigned to them. 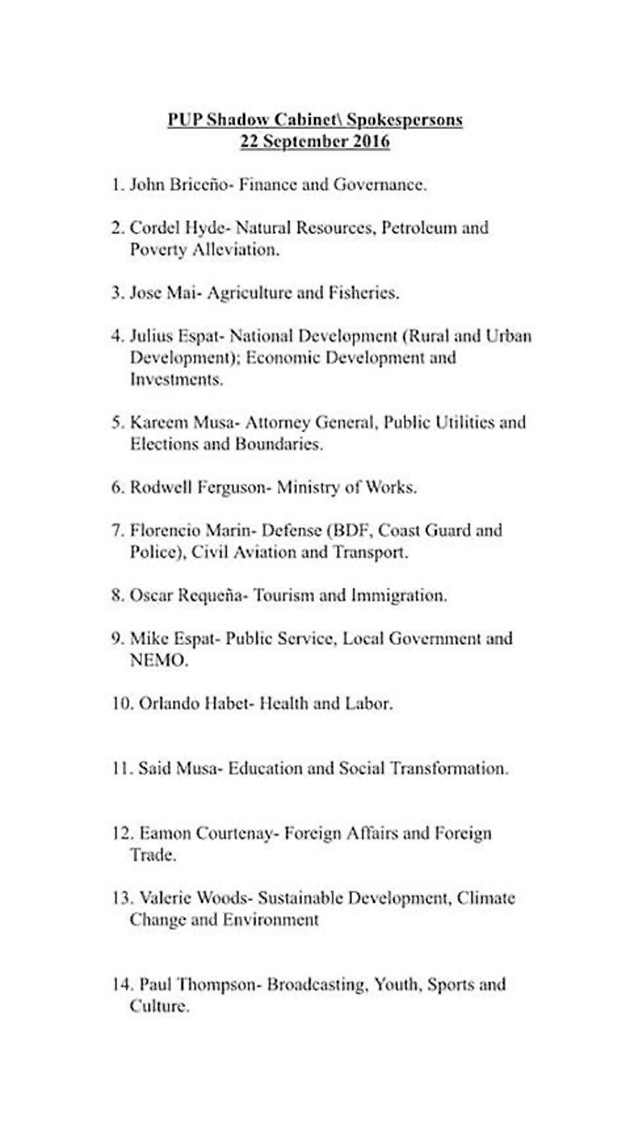 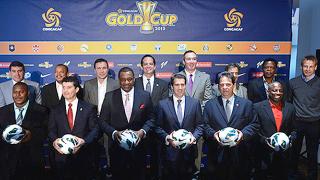 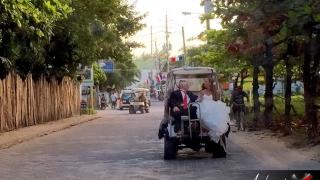 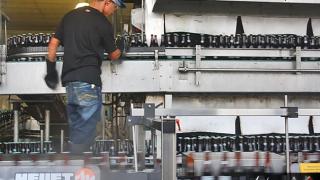