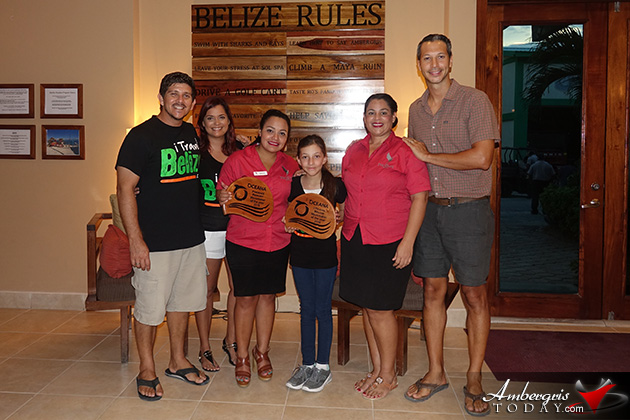 On Saturday October 15, 2016, men, women, and students from across the country gathered at the George Price Center in Belmopan City to partake in the Oceana Wavemaker Annual General Meeting (AGM).

At the meeting, Oceana recognized two 2016 Wavemakers of Year, both from the island of San Pedro, Ambergris Caye. The family of travel bloggers: Dorian, Amber, and Madison, which make up the iTravel Belize team was awarded for their dedication to discovering and boasting about Belize’s richly rewarding experiences that make it unlike any country on the planet.

The Phoenix Belize was also awarded for their continuous community efforts involving toy drives, donations, scholarships, fundraising for different causes and charities, and of course their weekly beach clean-ups helping to protect and preserve Belize’s marine resources. During the event, several Wavemakers were awarded certificates of appreciation for their sensational support for Oceana’s campaigns and initiatives over the past year. 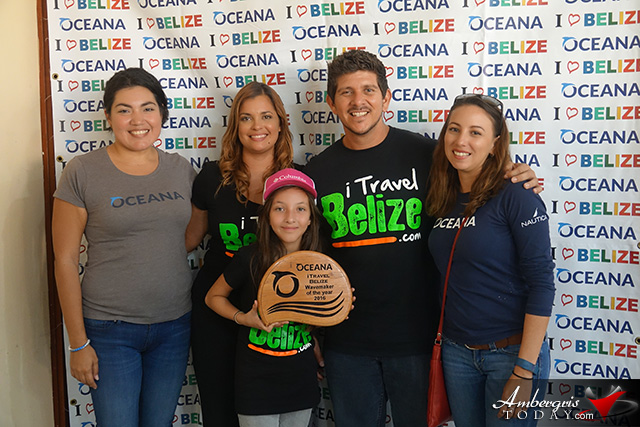 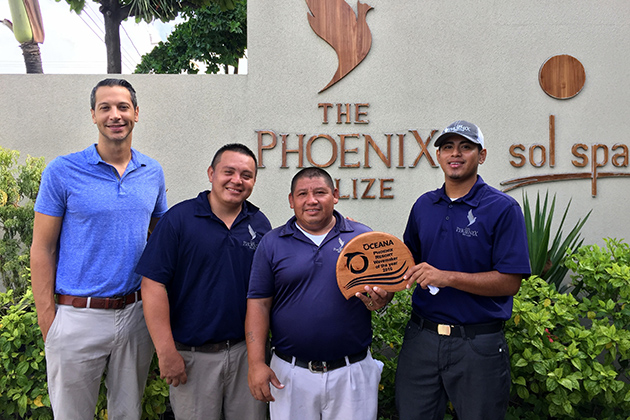 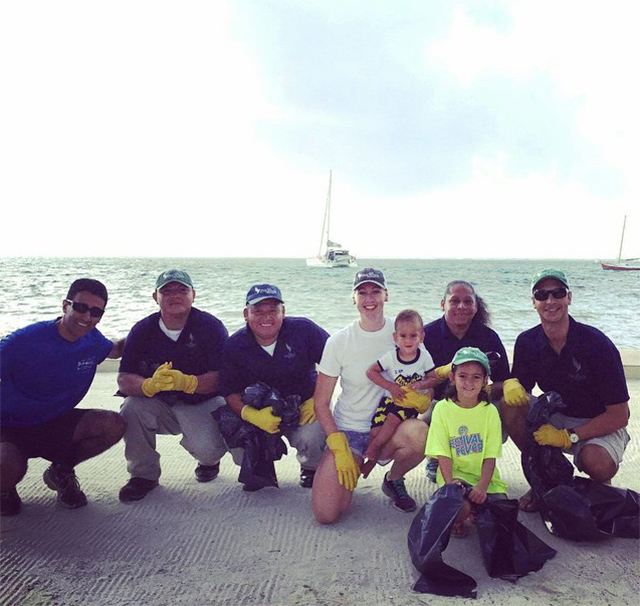 Since its inception in Belize in 2009, Oceana has been campaigning to protect Belize’s economically important marine resources from threats and risks involved in offshore oil activity, as well as indiscriminate gear, such as gillents.

This year’s AGM came at a critical time in Oceana’s campaign against offshore oil activities given Cabinet’s recent approval of seismic airgun testing in Belizean waters without the benefit of an Environmental Impact Assessment. In her address to the attendees, Vice President of Oceana in Belize Janelle Chanona shared, “We know that seismic is a first step to other exploratory measures like drilling. Belizeans have already taken a very public and a very clear position on offshore oil already; offshore oil has national and permanent implications—it is an industry that all Belizeans, all of us, need to discuss and decide together what happens next. And that’s truly the thrust of all our campaigns, informed decision making.”

Special guest speaker and Country Director of Projects Abroad, Kristin Marin, shared her perspective on happiness and how it relates to sustainability and development. “Let's take the Happy Planet Index - they have taken a bold step towards accessing the success of a country - the happiest countries are those that achieve high levels of wellbeing at the lowest cost to the environment,” shared Kristin. “By being a Wavemaker you are ensuring your ultimate happiness: conserving the environment to enjoy the outdoors, and volunteering. Do not let anyone sacrifice your personal happiness and the happiness of your kids, nieces, nephews, grandkids for political greed or for short term gains in gap at the expense of long term, sustainable wellbeing.”

Oceana Belize is fortunate to have a tight-knit community of Wavemakers that assist in its campaign efforts countrywide. This year’s AGM hosted Wavemakers from Corozal, Orange Walk, Belize City, Belmopan, and Dangriga. Belizean Wavemakers are part of the more than a million Oceana members that support the protection and restoration of the world’s oceans. 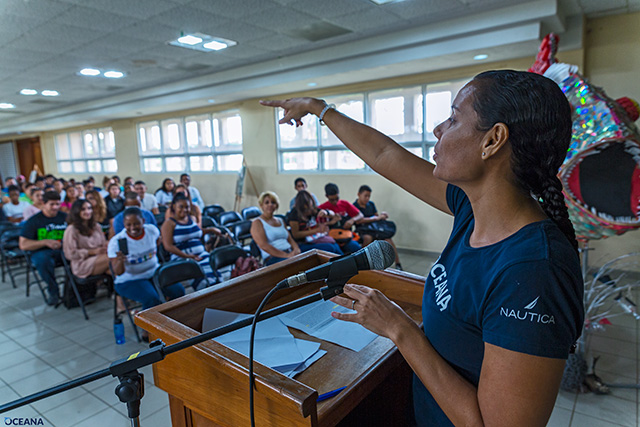 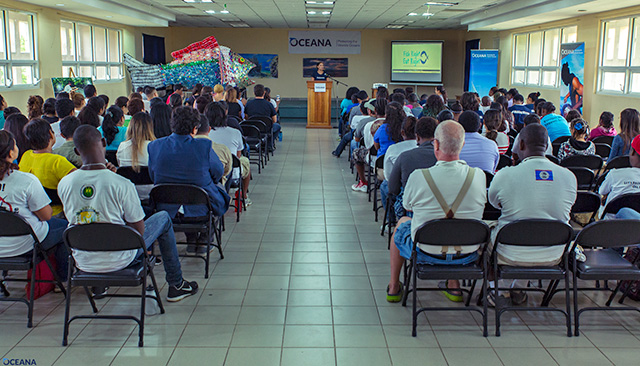 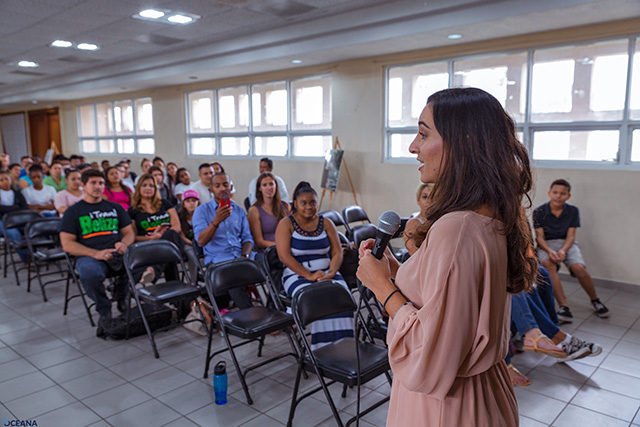 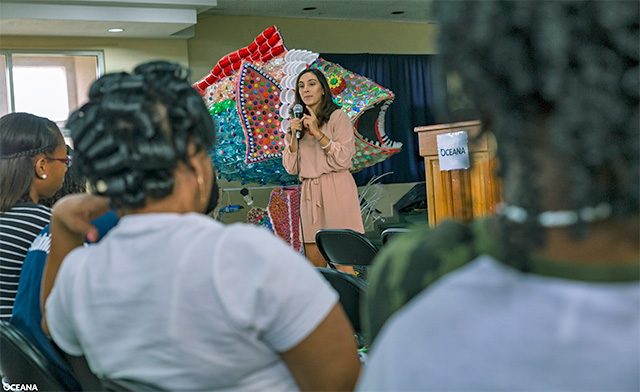 Certificate of Appreciation to Oceana Wavemakers 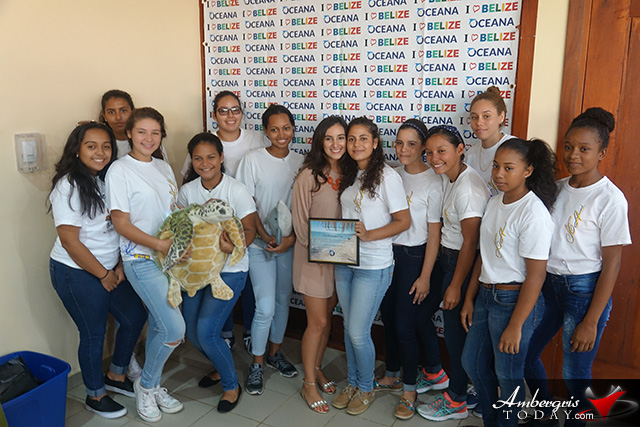 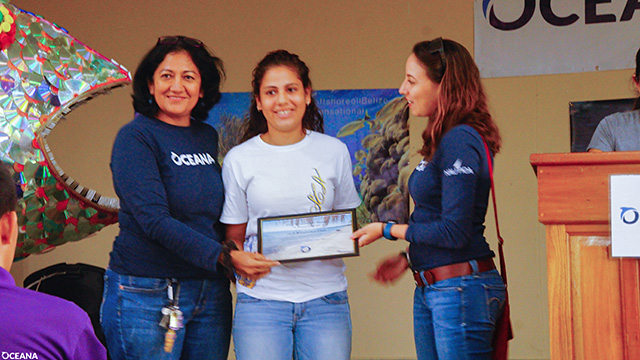 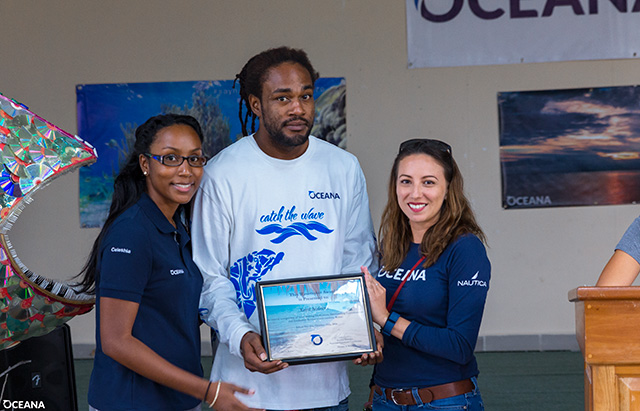 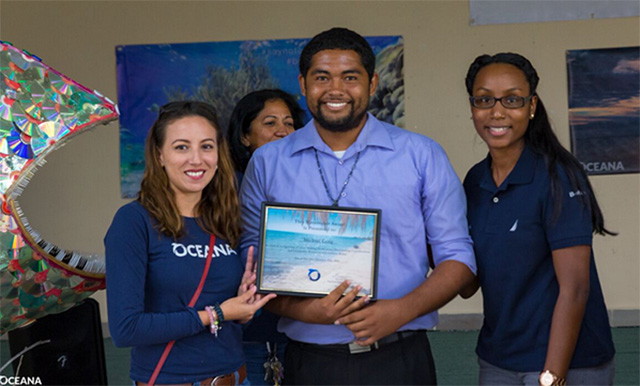 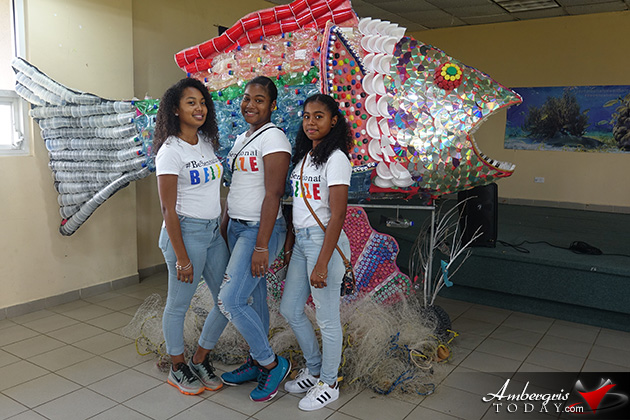 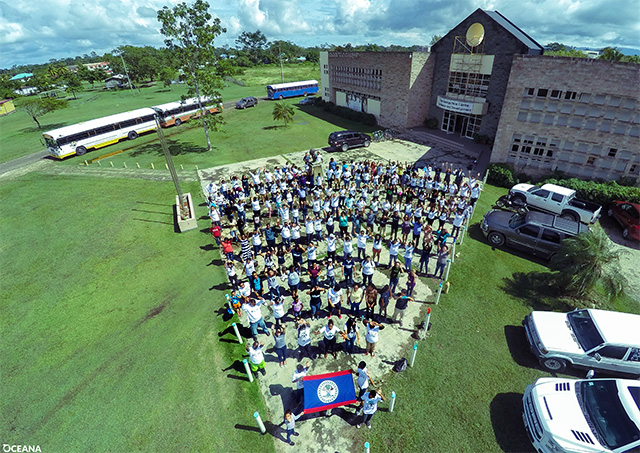 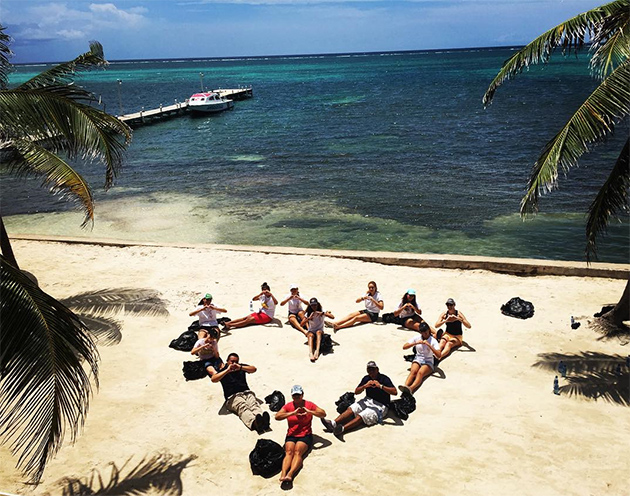 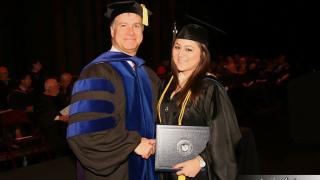 Emily Verde Graduates with Honors from Management of DeVry University