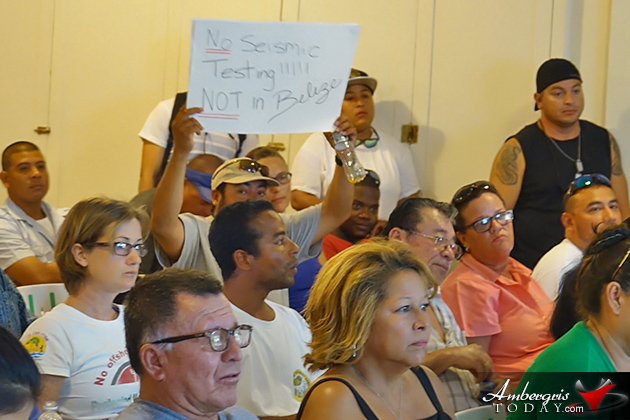 BTIA stated that its specific concern is about the lack of information and insufficient consultation on the part of the Government of Belize. Very little information was shared with the public and key stakeholders before the decision on the multi-beam and seismic testing was made. There was also insufficient consultation with the tourism, fisheries and environmental sectors, as well as with the general public, prior to considering any decision on this matter.

This was the issue that was most upsetting to the community of San Pedro, Caye Caulker and even residents of Hopkins and Placencia who attended an informative session on the Regional Seismic Survey, hosted by the Belize Tourism Board this morning, Thursday, October 20, 2016, on Ambergris Caye.

Emotions steamed up to their highest points as members of the coastal communities expressed their dissatisfaction on how the Government of Belize handled the approval of the seismic surveys. What was most stressful for those who attended this morning’s meeting, was that the panel present were just there to explain details of the seismic survey and did not have any authority to make decisions or even stop the survey from continuing. 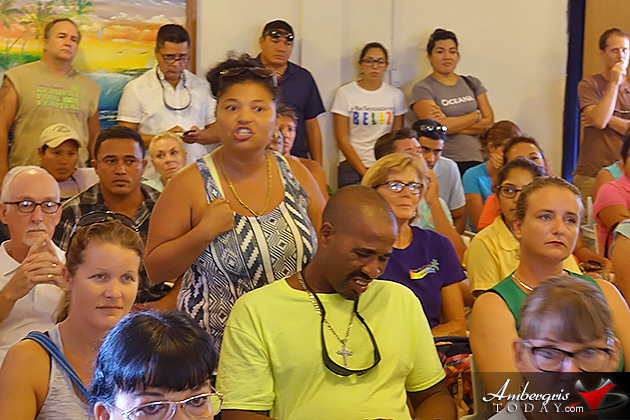 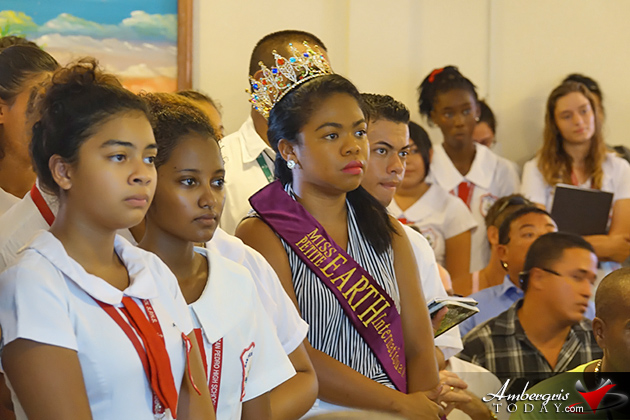 The sentiment of the coastal communities is that they want the survey to cease immediately in order for the proper consultations, recommendations and studies be carried out, in particular the Environmental Impact Assessment of seismic surveys.

BTIA stated in its press release, “Belize has prided itself for its pristine marine resources. The BTIA is extremely concerned about the potential negative effects to Belize’s image as a highly regarded tourism destination as a result of offshore seismic testing.  We are also concerned about the potential negative impacts on our fisheries and tourism sectors from petroleum exploration.”

The BTIA stands with the people and requests that the seismic testing be immediately halted and The MV Northern Explorer return to port to give time for proper consultations with key stakeholder groups to be conducted. 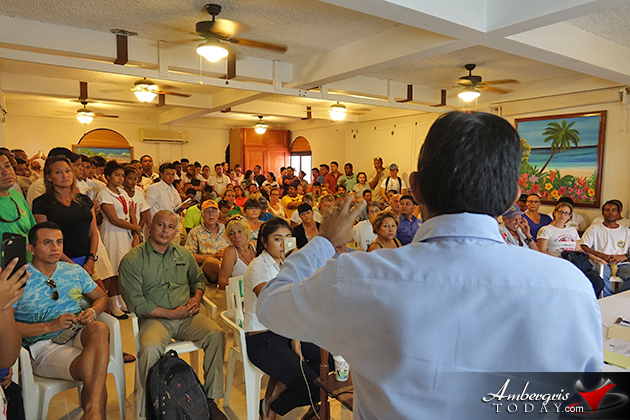 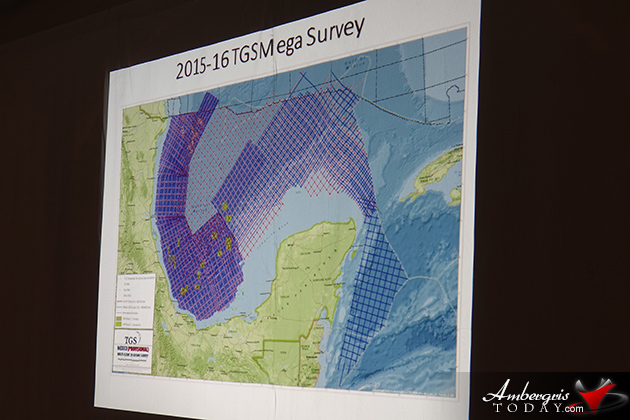 “We urge the Government of Belize to reconsider its decision to go forward with these offshore seismic tests and to carefully analyze all the risks and economic impacts that such tests will bring to our country.  Given the fragility of our marine ecosystems and their value to tourism and fisheries, adequate consultations and analysis should be undertaken prior to any offshore seismic testing.” concluded the BTIA.

The BTIA, along with those concerned, reiterates the importance of proper environmental impact studies and public consultation. Any irreversible damages to our marine resources would adversely impact the tourism industry, which is the mainstay of Belize’s economy, as well as the livelihoods of all Belizeans who directly and indirectly benefit from tourism.

Already, various groups within the San Pedro community, with support form residents of neighboring Caye Caulker and as far south as Hopkins and Placencia, have made contingency plans of action either to strike, protest and even interfere with there research vessel’s ability to continue the survey if their demands are not met by day’s end.

The communities’ passion for the safeguard our natural marine environment is immense, as San Pedro Resident Elito Arceo stated, “We are the keepers of the reef; a gift from God that was given to us and that has brought us happiness and prosperity.”

Area Representative Honorable Manuel Heredia Jr. promised to lobby with the Prime Minister Dean Barrow for the research to stop until a proper consultation can be done and the town awaits for his decision and the next course of action to take. 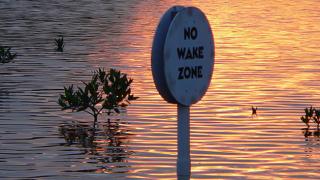 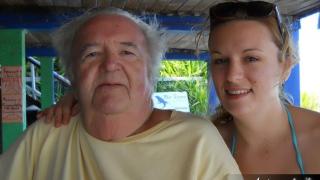 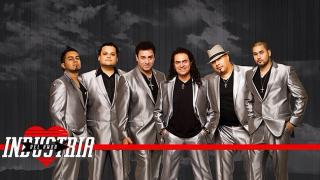