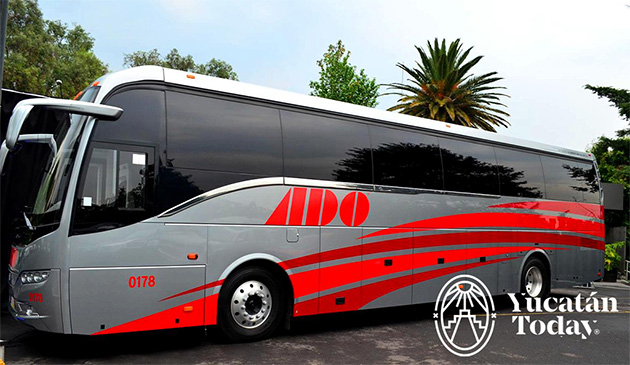 Since ADO started as an international transportation service in Belize in 2011, their service has benefits many Belizeans. On November 23rd, 2016, several new ADO buses were added to the list of service that will replace the previous ones operating between Belize City and Mexico. These buses have been said to be in better quality and condition to make travel more safe and comfortable. The company states that the prices and the route will remain the same.

The first service, called “The Hospital Route”, with its starting point in Belize City continue to travel through Orange Walk, Corozal and a final destination in Merida, Mexico. In Merida, the Bus makes courtesy stops at the most important hospitals of the city, with the last stop at the Merida's Terminal. The return portion calls the same stops.

From Merida or Cancun to Belize City, passengers are allowed ONLY to descend at the corresponding stops of each route. Passengers are not allowed to board in Corozal or Orange Walk in order to travel to Belize City or between those cities.

The operations manager and general manager of the ADO Company expressed their gratitude for being allowed to provide the service in Belize. 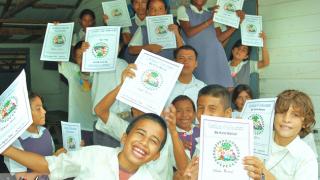 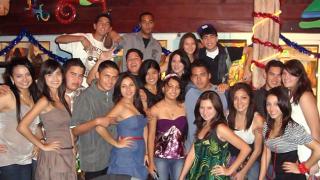 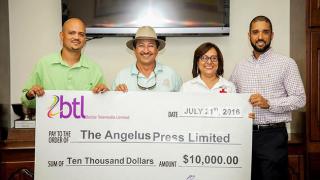 $10,000 Towards School Supplies for Fire Victims by BTL