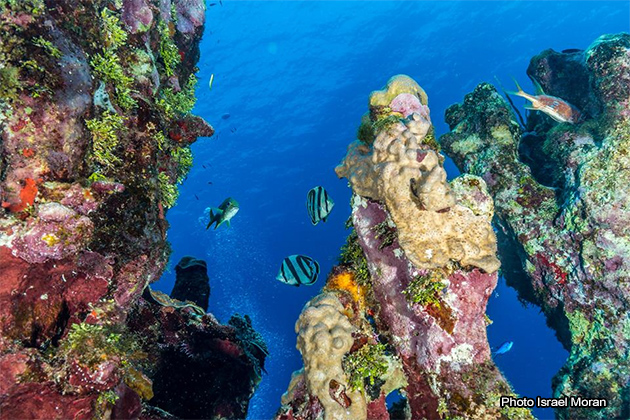 In commemoration of the 20th Anniversary of the Belize Barrier Reef Reserve System as a World Heritage Site a special forum was held on December 6, 2016, to celebrate, discuss of its importance and what more needs to be done to for its protection. The forum took place in Belize City at the Belize Institute of Performing Arts.

In December 1996, the Belize Barrier Reef Reserve System (BBRRS) was inscribed as a UNESCO World Heritage Site. The BBRRS being the largest barrier reef complex in the Northern and Western Hemisphere, also represents the second largest barrier reef system in the world. The Belize Barrier Reef is home to many species of fish, coral and other marine life found nowhere else in the world.

John Burgos, the Executive Director of the BTIA, and one of the ceremony's organizers spoke about the importance of our reef being recognized by UNESCO. He stated that it is important for Belizeans to really understand how much value it brings to the economy and what it represents for Belize, not only for the tourism industry. "Everything that resides within the coast line and marine ecosystems in Belize is influenced and impacted by the Belize Barrier Reef System," he stated.

The BTIA is also a member of the Coalition to Save Our Natural Heritage. After the large national dispute about the offshore oil exploration, BTIA is the organization that led the charge against the seismic survey off the Belizean coast. After successfully getting government to cancel the surveys, the Coalition pushed government to update its moratorium on offshore drilling and demanded a national referendum.

With still no response from the Government, the Coalition is afraid that the Government of Belize can at anytime commence offshore oil exploration that could put in danger the reef status as a World Heritage Site. They are keeping pressure on government for a national referendum that will put the people in power of the decision as to explore/drill for oil or not in the offshore waters of the country. 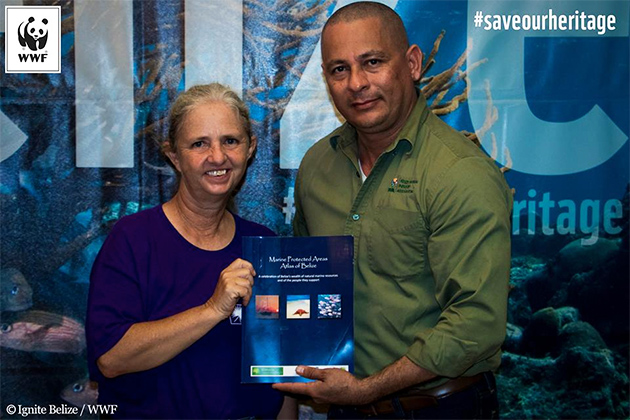 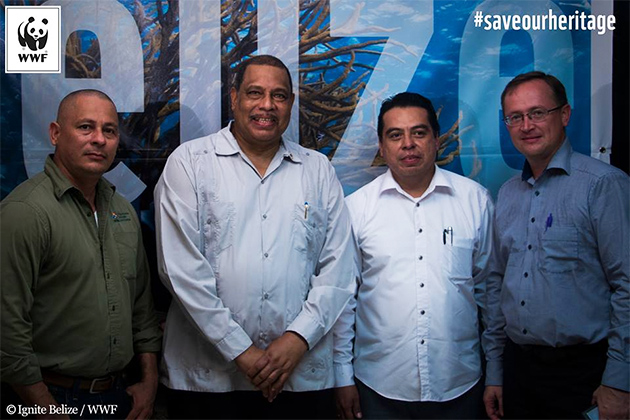 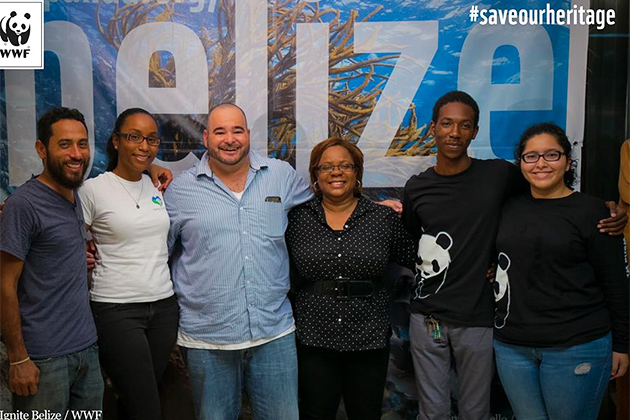 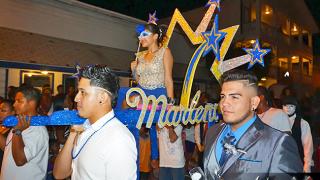 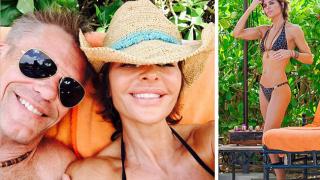