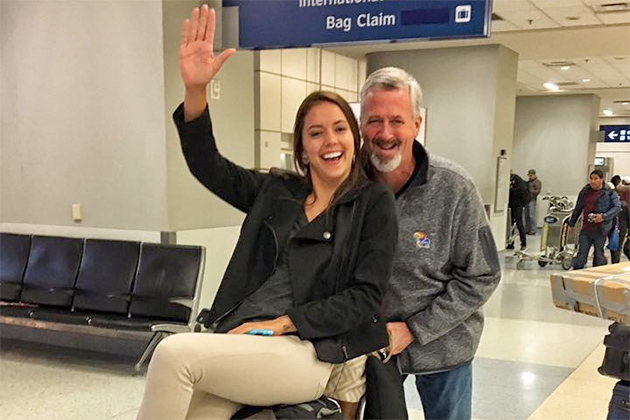 Dangriga born and bred, Rebecca Rath has spent the last few months mentally, physically and spiritually preparing for her journey to represent Belize in the upcoming Miss Universe Pageant in Manila, Philippines.  Rath left Belize on January 3, 2017, on her way to Dallas for final wardrobe preparation and then on to Los Angeles for final training sessions with National Director, Opal Enriquez. She departs to Manila on January 11.

Rebecca Rath is the first to represent Belize in the Miss Universe Pageant in ten years and is already a favorite on social media and popular pageant websites. The 65th edition of the Miss Universe pageant will be held on January 30, 2017 at the Mall of Asia Arena, Manila, Philippines. Missosology.info, a professional pageantry website, recently ranked Ms. Belize as 18th, stating that Belize is usually ignored but this time, the country is sending a beautiful candidate who is an athlete, appealing and very articulate. The website offers an in depth assessment of the Miss Universe front runners. 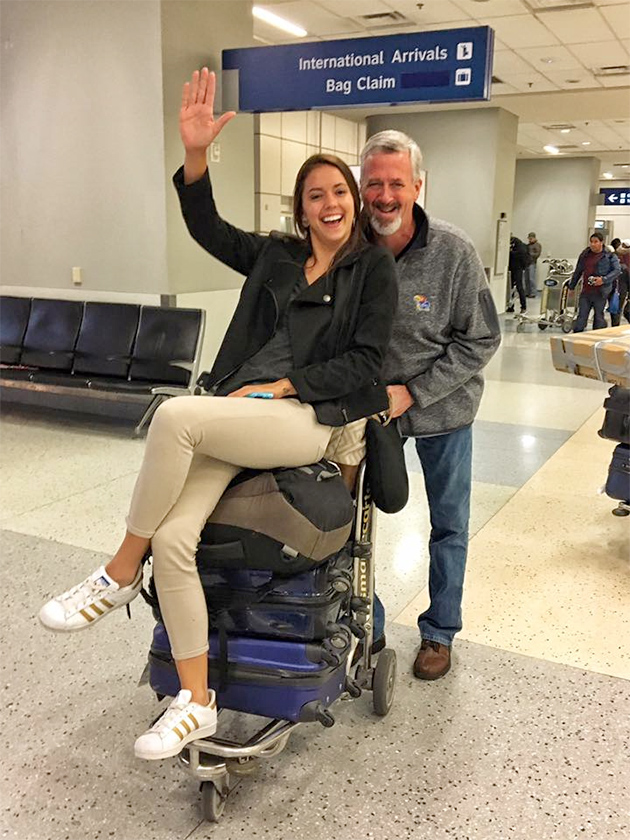 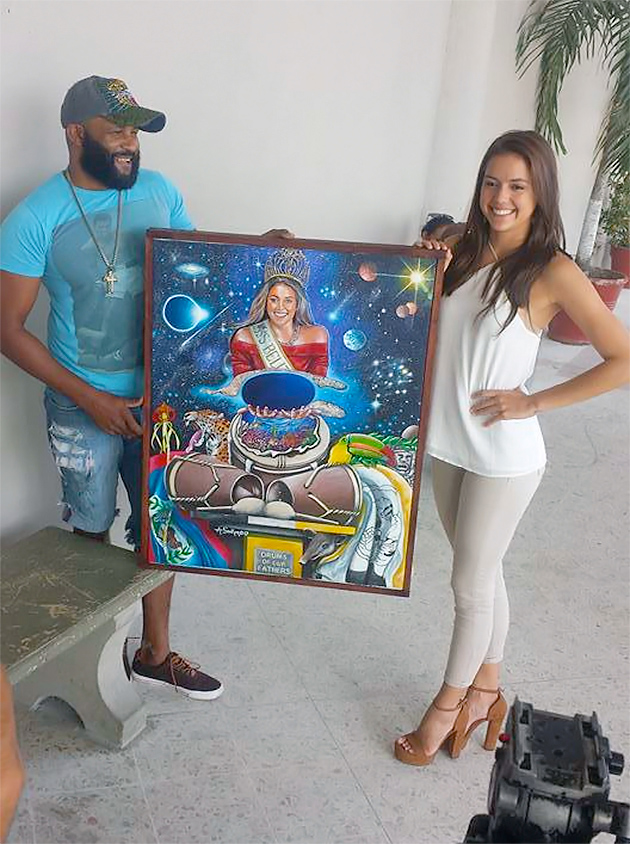 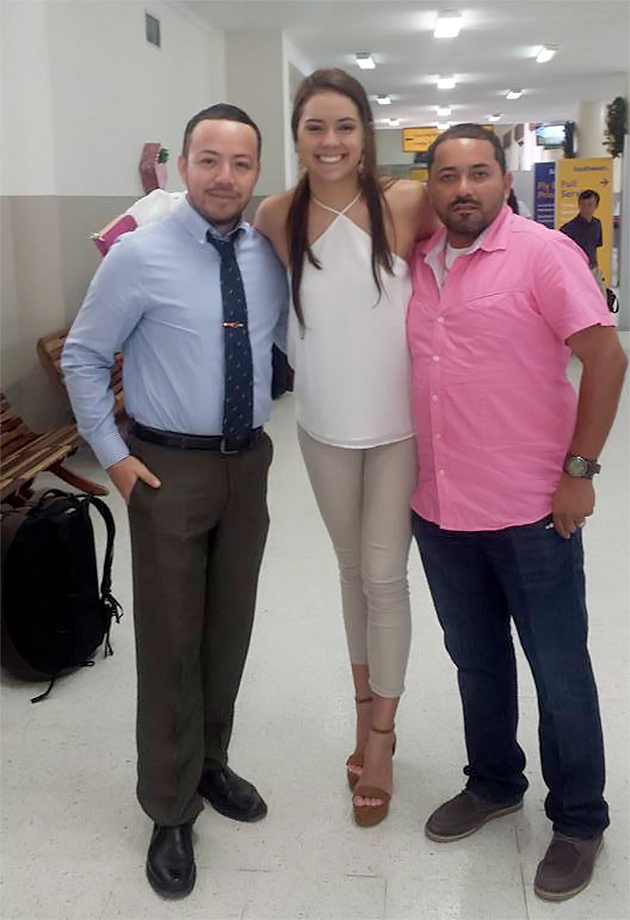 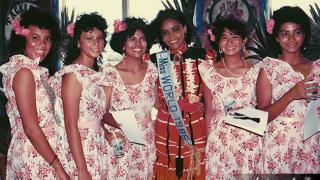 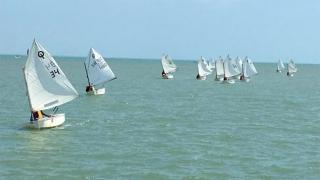 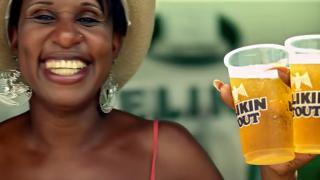