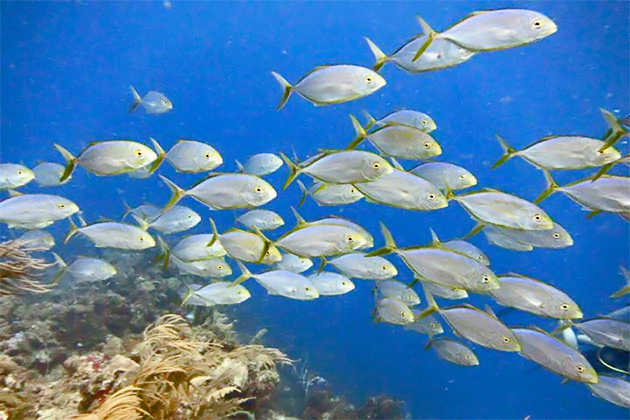 More than 190,000 Belizeans living in Belize’s coastal and island communities earn their livelihoods from tourism, making that industry account for almost 25% of the country’s gross domestic product. Another 15,000 Belizeans are directly dependent on Belize’s fisheries for their livelihoods. So it is not surprising that economic reports show that in the areas of tourism, fishing and shoreline protection, the Belize Barrier Reef contributes more than a billion dollars every year to Belize. Therefore, efforts to ensure health and integrity of our marine resources also ensure economic sustainability for the country, and safeguard the interests of almost two thirds of Belize’s population.

Reef Week 2017 was officially launched on Friday, March 10th, in commemoration of MesoAmerican Reef Day, under the theme “Turn the Tide, Respect the Reef”. Since 2013, organizations from across Belize have come together to celebrate “Reef Week” by organizing activities which highlight the crucial role of coral reefs to our country’s economy, food security and cultural heritage. This year, Belizeans across the country are celebrating the contributions of the Belize Barrier Reef through a multitude of activities, including delivering more than 265,000 signatures from around the world to the Prime Minister’s office asking for a ban on offshore oil, hosting a bike ride from the National Assembly building in Belmopan to the Belize City coast to highlight that decisions made in the corridors of power have impact on marine resources, organizing informational fairs, swims to the reef, participating in morning show broadcasts live from Punta Gorda, holding art exhibits, executing clean-ups, lionfish culls and launching social media competitions and poetry contests. For the full calendar of events as well as photos and videos of Reef Week 2017, please visit the Reef Week Facebook page or click here.

To kick the week off, on March 10th, the World Wildlife Fund presented over 265,000 petitions to the Prime Minister from people all over the world and in Belize, encouraging him to take the necessary steps to protect our reef from the threat of offshore oil exploration and drilling. The Turneffe Atoll Sustainability Association in collaboration with the Environmental Research Institute (University of Belize) hosted Chunox School students and teachers to a field trip to Calabash Caye-Turneffe Atoll Marine Reserve. The students had the opportunity to interact with Mother Nature and learn about the biodiversity and importance of the marine reserve to their community.

Other events of the week include: The Belize Tourism Industry Association launched a national video competition on Facebook and Instagram in February, and takes this opportunity to announce Mr. Joel Borland of Belmopan as the winner. The competition challenged videographers of all ages and abilities to capture the realities, challenges, and interesting stories of the sea for a chance to win a marine adventure and accommodation package. Check out Joel’s video on the Reef Week Facebook page!

Oceana's annual Ride to the Reef was held on Saturday, March 11th 2017. Some 100 cyclists took part in the event and averaged 16 miles per hour to make it from the steps of the National Assembly in the capital city Belmopan to the coast at the BTL Park on Princess Margaret Drive. Now in its fourth year, this event highlights the connection between the decisions made in corridors of power in Belmopan and their impact on marine resources.

Additionally, on February 17th, Oceana launched a poetry competition in Corozal for primary school and secondary school students which closed on March 10th. Kristyn Tillet, a Standard 6 student from Mary Hill Primary School, was the winner in the primary school segment for her submission entitled, God's Creation; while, Emmanuel Gilharry, a third form student at Corozal Community College, won the secondary school competition with his entry entitled, Wake Up Belize. To read the poems, click here.

Southern Environmental Association (SEA) in collaboration with Splash Dive Center hosted an island clean-up of Laughing Bird Caye in the Laughing Bird Caye National Park as a part of Reef Week activities. Over 100 people came out on Saturday March 11, 2017, and picked up over 30 bags of garbage.

On behalf of all the participating organizations, the Reef Week steering committee takes this opportunity to congratulate all the winners and thanks sensational Belizeans for their continued support for the work being done every day to ensure that Belize’s marine environment continues to benefit Belizeans and her future generations. 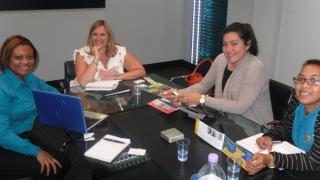 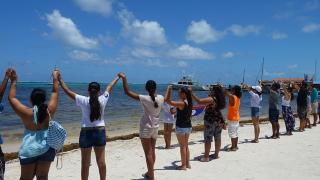 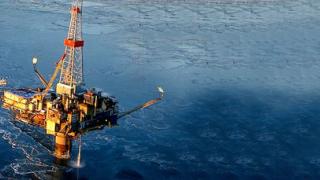