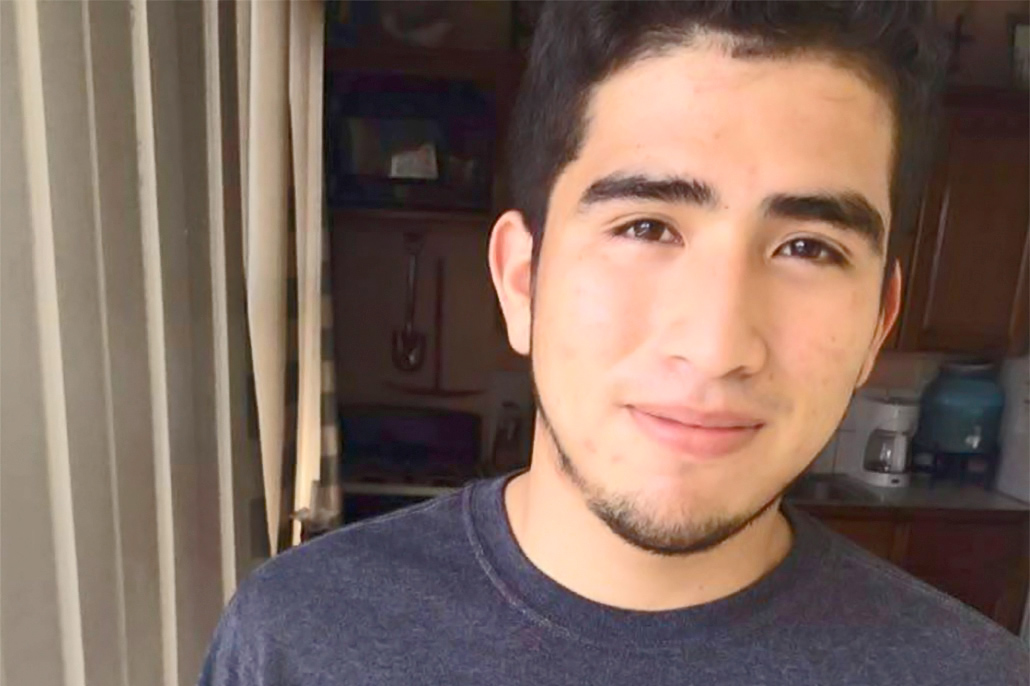 Born and raised in this beautiful island of San Pedro, Ambergris Caye, Belize, Guillermo Rodriguez found his love for music at the tender age of 12. He began singing at only 15 years old. After graduating high school he worked at the Christian Lighthouse Radio and in 2013 his passion towards music and love for God lead him to study Christian Ministry and music in the city of Guatemala; graduating in 2016.

Guillermo explains that his love for music came when his mother became diagnosed with cancer. Their trust and faith in God was what got him through that hard time and then, as he calls it, “the miracle” happened - his mother was diagnosed cancer free.

He tells Ambergris Today that his music journey began when he was in class one day and his teacher asked for a volunteer to record a song. He quickly rose to the occasion; Guillermo was to record one song but never imagined he would end up recording ten. He stated that he never thought he would ever record an album, but when the opportunity arose he was ready.

Guillermo now has an album of his own that he recorded in Guatemala. All songs are written by him except for one, “Llename”, which his mother wrote while she was battling cancer. He sings in Spanish but hopes to release songs in English in the near future. His first music video has just been uploaded on YouTube and he can’t wait to do more.

At his own expense, he has taken time to do a music tour in Guatemala, El Salvador and Honduras, showcasing his musical talent. Guillermo plans to do another tour in August in which he hopes to travel to Mexico, U.S.A and all Central American countries. He says that his songs were not written for a specific religion, but rather for anyone who needs God and a blessing in their life.

Guillermo is currently on the island and will be here until August when he leaves for his tour. His first album took about two years to be released but he plans for a second one in 2018. He says that the music industry is a very hard one, especially when you want to make it a career but he has faith in God and himself that he will reach very far. 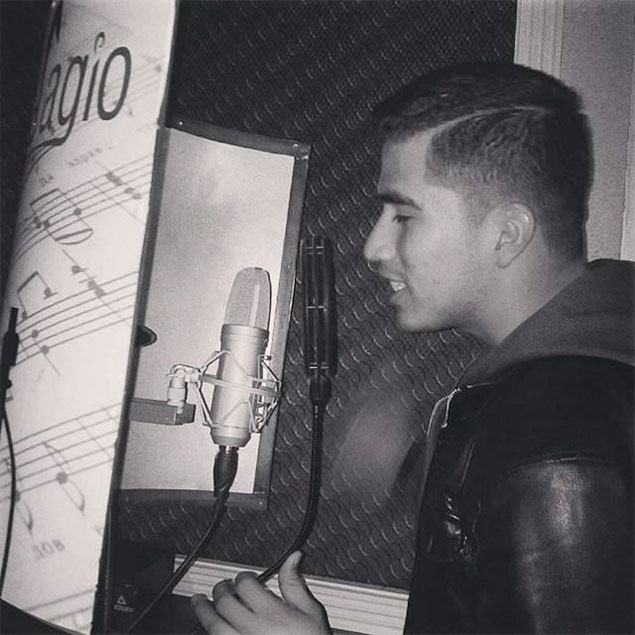 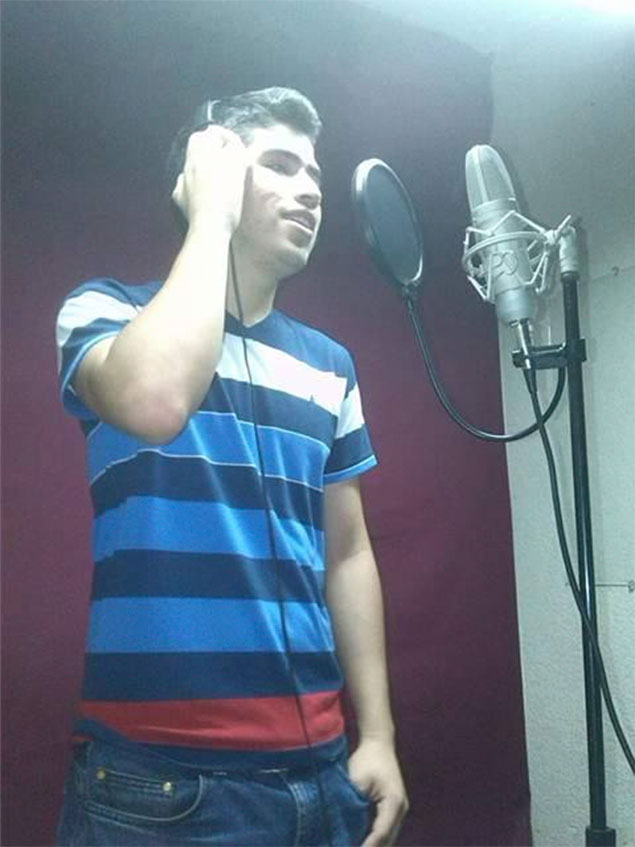 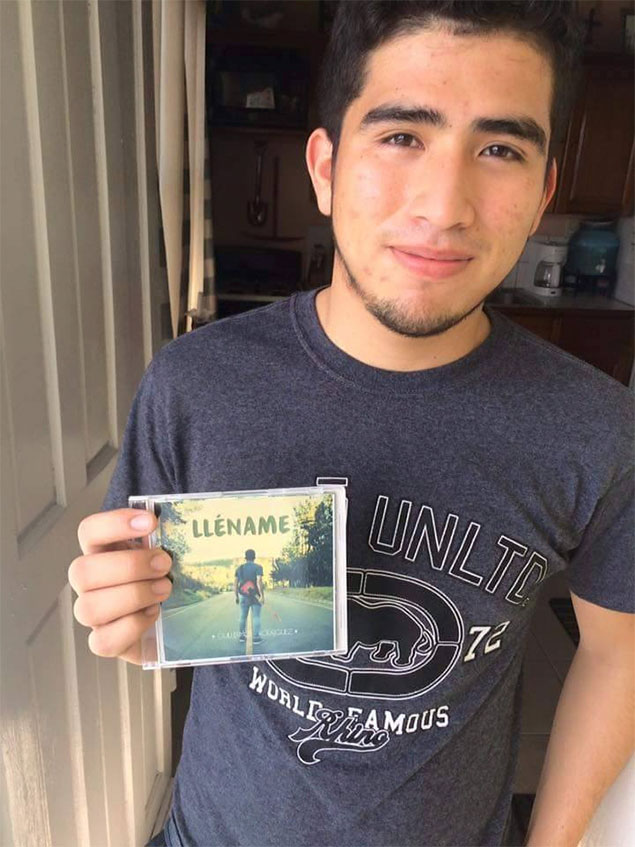 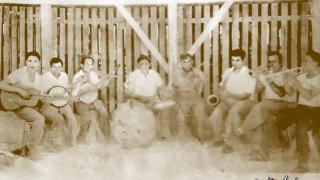 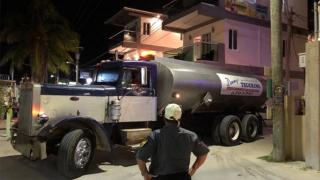 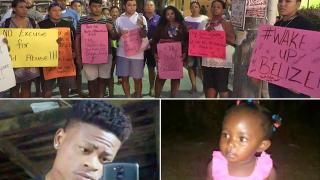