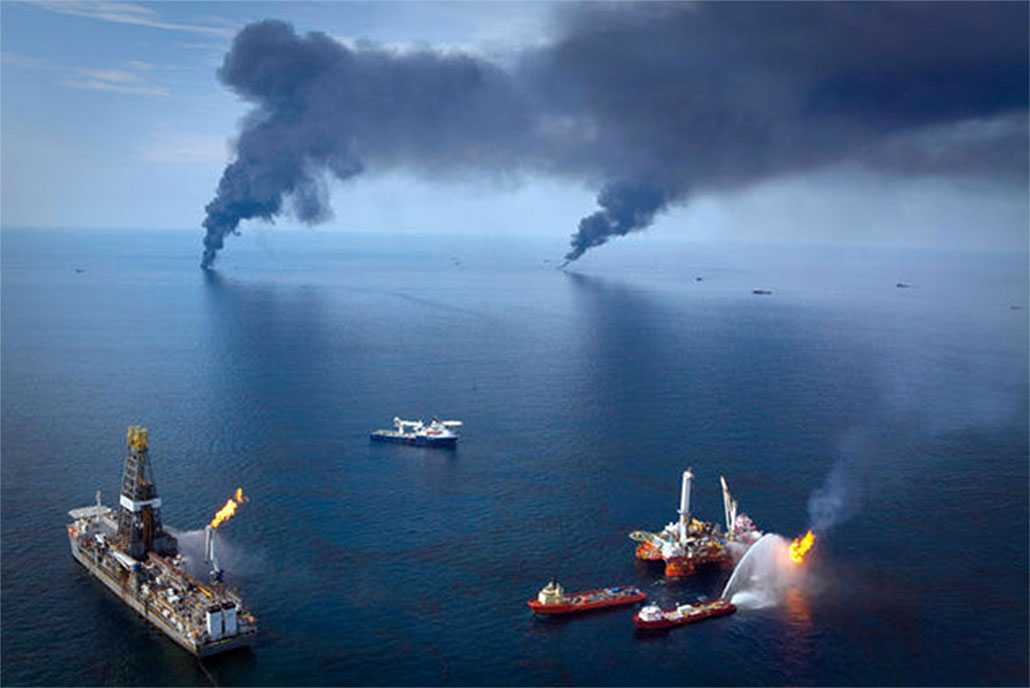 In a press release issued yesterday, Thursday, April 21, 2017, the Belize Coalition to Save Our Natural Heritage calls out the Government of Belize as it Fails to Honor Commitment with UNESCO on Offshore Oil Ban.

On the seventh anniversary of one of the worse environmental disasters in history—British Petroleum’s oil spill in the Gulf of Mexico—the Belize Coalition to Save Our Natural Heritage restates its position that the Belize Barrier Reef Reserve System must be meaningfully protected and safeguarded from the inherent dangers of offshore oil.

In December 2015, the Government of Belize announced its intention to ban offshore oil activity along the reef and within World Heritage Sites and within a one kilometer “buffer” area. That would only cover an area of approximately 15% of Belizean waters. Moreover, the scientific basis of the one kilometer buffer has yet to be justified by Belmopan.

That justification needs to be shared with Belizeans before any attempt is made to legislate given that the distance of approximately a half mile, is by all objective accounts, woefully inadequate. Independent experts who have analyzed the Belize Barrier Reef Reserve System have determined that based on the speed of travel of a marine oil spill, a realistic safety buffer would need to be between 88 kilometers (54 miles) to 220 kilometers (136 miles). A “compromise” safety buffer would be 50 kilometers (31 miles). Science declares any buffer less than those distances as “futile”.

Given the economic importance, biological significance and cultural relevance of the Belize Barrier Reef to Belize and Belizeans through goods and services such as coastal protection, tourism and fishing, all reasonable effort should be implemented to ensure that the sensitive ecosystems that comprise the Belize Barrier Reef Reserve System (reefs, sea grass beds and mangroves) are safeguarded from the irreparable destruction caused offshore oil.  Of note is that UNESCO, the United Nations Educational Scientific and Cultural Organization, in its response to the Government of Belize’s strategy to get our World Heritage Sites off the Sites In Danger list, have also stated that the proposed one kilometer buffer needs “revision in order to secure the protection of the property’s Outstanding and Universal Value.”

The Belize Coalition to Save Our Natural Heritage therefore asks the people of Belize to support our call to Belmopan to have meaningful safeguards included in any planned legislation in order to protect the billion-dollar a year resource that is the Belize Barrier Reef Reserve System; that legislation must include scientifically based buffers and other safeguards. Moreover, any intention to include offshore oil development as part of Belize’s macro-economic strategy should be endorsed by the people of Belize. We therefore restate our call for an official national referendum on the issue of offshore oil, the results of which would guide the Government of Belize’s decisions as it relates to offshore oil. 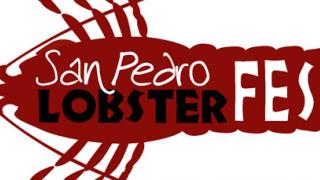 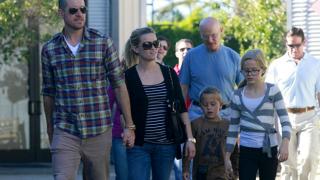 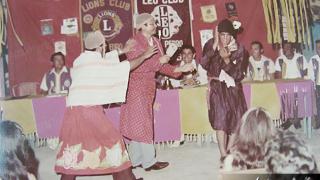