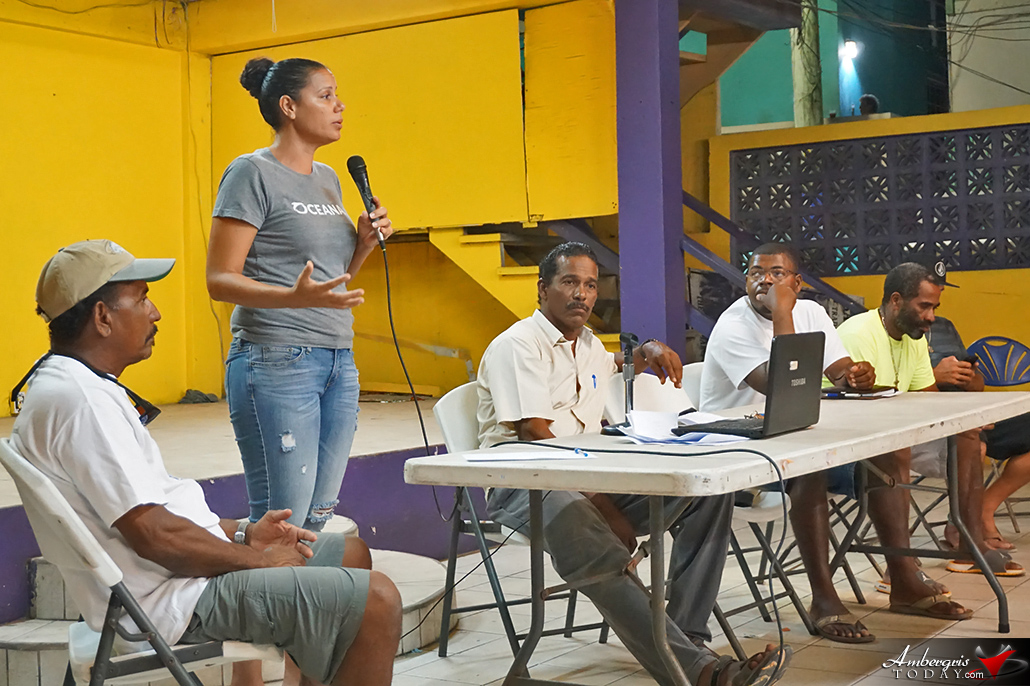 In a letter directed to Yvonne Hyde, Chief Executive Officer of the Ministry of Economic Development, Development, Petroleum, Investment, Trade and Commerce, the San Pedro Tour Guide Association (SPTGA) stated its stance against all forms of oil exploration in Belizean Waters.

After a meeting held on Tuesday, May 30, 2017, the SPTGA was informed by Janelle Chanona, Vice President of Oceana Belize, that there is still ongoing threats of offshore oil exploration in Belize. She stated that currently there is an oil prospector company filing for an offshore oil license and if granted, it will give them access to two of Belize’s protected areas.

At the meeting, members of the SPTGA unanimously voted against this and all forms of oil exploration in Belizean waters. As a result, the association delivered the following letter to the Ministry:

May 30th 2017
Re: offshore oil exploration in the waters of Belize.

The San Pedro Tourist Guide Association met on their quarterly tour guide meeting and are seriously concerned about the position of the Government to offshore drilling. Our concern about the lively hood of persons in the tourism industry, fishing industry and also coastline communities. All are in serious danger when it comes to oil spills or accidents on oil companies offshore.

We rejected all forms of oil exploration in our waters because it puts various industries at risk. Tourism Fishing, and also our coastline communities. We were promised that clear and transparent consultations with the general public before decision are taken.

If the Government of Belize is not prepared to implement a full and permanent ban on offshore oil exploration immediately we demand that the Belizean People be granted their constitutional right to decide via a referendum whether our marine areas should be opened to offshore oil exploration of any kind, including preliminary studies such as the multibeam and Deep sea surveys, should proceed until this national issue has been permanently settled.

Awaiting your quick and thorough response on this important matter.

The Association is creating stronger ties with Oceana in Belize to ensure that jobs and the livelihood of tour guides and Belize’s future can be kept safe. Janelle Chanona explained the negative impacts on an approved offshore oil license and assured that if one license is approved, surely others will follow throughout the country.

“We must act against it,” said Chanona. Her words were encouraging to the SPTGA members and she promised to continue working together with the Association that has joined other large groups throughout the country against offshore oil exploration in Belize.

The SPTGA has also partnered with Hol Chan Marine Reserve that continues to monitor the marine reserve. Miguel Alamilla, Manager of Hol Chan stated that they are seeking to increase the number of rangers on patrol as the reserve gets bigger and busier; more night patrols are particularly important. He indicated that six anchors have been placed at Mexico Rock’s to help alleviate congestion at the popular dive/snorkeling spot. 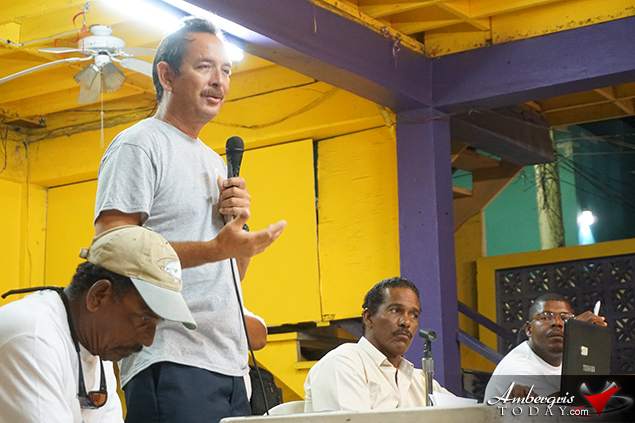 The San Pedro Tour Guide Association continues to be a very active group in the community of Ambergris Caye. It supports various community events and national causes and most importantly safeguards the livelihood of its members through active participation in activities that provide proper training, information and guidelines for its members. For more information, comments, concerns, or suggestions, please call Billy Leslie at 610-3507. 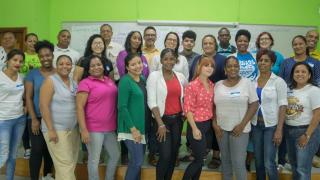 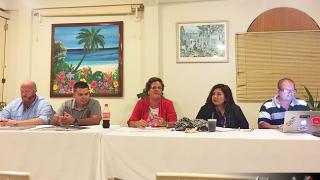 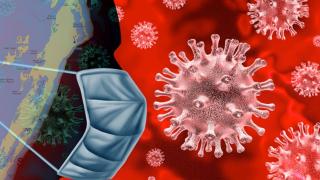