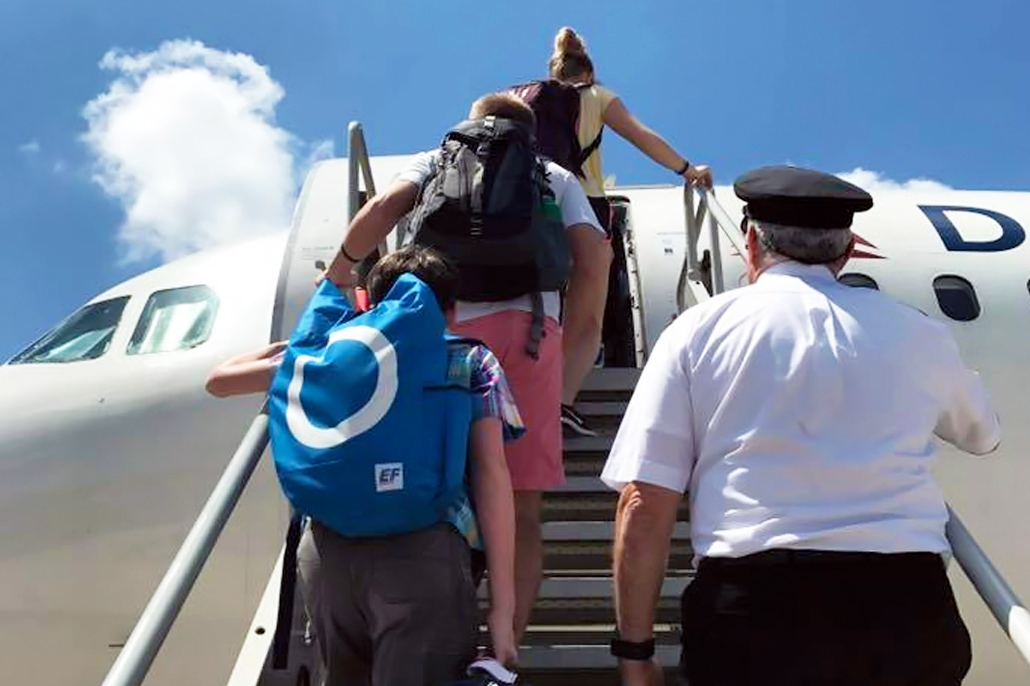 BTIA Calls on Government to Remove Increase of Departure Tax

The Belize Tourism Industry Association (BTIA) hereby expresses its solidarity with its long standing member and industry partner, Tropic Air Belize, in relation to its decision to discontinue its regional flights to Chetumal, Merida and San Pedro Sula, Honduras, as of September 2017.

The position paper (posted below) presented by the BTIA on the 15 March 2017 identified the potential negative impacts that an increase in the departure tax would have on the tourisrm industry.

The BTIA calls on the Government of Belize to repeal the Amendment to the PACT Act that resulted in the departure tax increase. Tropic Air's decision is sufficient evidence that tourism arrivals may be negatively impacted by the increase in the departure tax.

Belize must remain competitive regionally and globally to increase tourist arrivals and to promote the growth of the tourism industry. We must recognize the fragility of our tourism industry by safeguarding its future through the development and implementation of the right policies to promote sustainability, competitiveness and growth.

PREAMBLE
As part of what it calls “measured consolidation”, the Government of Belize has proposed the following revenue measures: 1) require all statutory boards to contribute 10% of their 2017/18 income to the Consolidated Revenue Fund, and 2) amend the Conservation Fee that is charged as part of departure tax.

The Belize Tourism Industry Association (BTIA) believes that an in-depth study of the impacts and effects of these revenue measures, along with consultations with industry stakeholders, should have been held prior to GOB’s proposal to effect these measures.

GOB’s proposal to increase Departure Tax by increasing the Conservation (PACT) Fee from $7.50 to $40.00 is merely focused on directing revenue to the Consolidated Revenue Fund. This action does not address the need for increased revenue for the management of our national parks and protected areas.

i. Departure Tax Increase
a. The potential negative impacts to the tourism industry through an increase in the departure tax have not been properly analysed nor consulted with industry stakeholders. Belize is already a tourist destination with high costs in comparison to the region. Belize must remain competitive, not more expensive as a destination.

ii. Statutory Bodies’ 10% contribution to the Consolidated Revenue Fund
a. With the proposed amendments, GOB will receive 10% of the income of these bodies, such as the Protected Areas Conservation Trust (PACT), as a so-called “development contribution”. This measure would be in direct conflict with the purposes of the Trust which, as Belize’s national conservation trust, are to redistribute the revenue throughout the National Protected Areas System by providing funding for projects that support conservation and promote environmentally sound management of Belize’s natural and cultural resources. The financial needs for the management and protection of our protected areas system are increasing on a yearly basis. The proposed national budget does not address these urgent needs to protect the basis of our tourism product. In fact, the “development contribution” will significantly reduce the funding available for the important work of statutory bodies such as PACT, which was established with a specific purpose to preserve the integrity of protected areas in Belize.

iii. Negative impacts to Growth in Tourism:
a. At its current level, the Departure Tax is already expensive for a family or group of visitors coming into Belize. If GOB gets its way, Belize would have one of the highest levels of Departure Tax in the Central American and Caribbean region. Countries like the Bahamas and Costa Rica have rescinded proposals for increasing departure fees due to the negative impacts it would generate to their tourism industry. Belize needs to take heed.

iv. Impacts on the Tourism Industry
a.    Any additional cost directed towards tourists could result in negative impacts to overnight arrivals and to the tourism industry. Countries within the region keep investing heavily in promoting their destinations and keeping costs competitive and Belize needs to follow suit. In 2016 there was an increase in overnight arrivals of 16%, which should reflect a substantial increase in overall spending and revenues to Belize.
b.    The BTB as a statutory body would also be subjected to a 10% deduction from its yearly income to be paid to the Consolidated Revenue Fund. This will reduce the BTB budget which should be focused on marketing Belize worldwide and improving our tourism product. Such “development contributions” as proposed would reduce the ability of the BTB to perform its mandate for the tourism industry.

RECOMMENDATIONS
.    a)  The BTIA recommends that the proposed amendment to increase the Conservation (PACT) Fee (and consequently the Departure Tax) be withdrawn.
.    b)  The BTIA recommends that PACT be exempted from the Statutory Bodies Development Contribution Act 2017, and that the proposed PACT (Amendment) Act 2017 be rescinded.
.    c)  The BTIA calls for GOB to consult with stakeholders about incentives and initiatives that will increase and promote the growth of the tourism industry in Belize without raising taxes.
.    d)  The BTIA recommends for GOB to establish a policy that will allow visitors from Mexico to travel to Belize for up to 3 days with a Belize-issued tourist card or national identification card and be exempted from paying Departure Tax. This will promote tourism arrivals to Belize from the huge Mexican market. 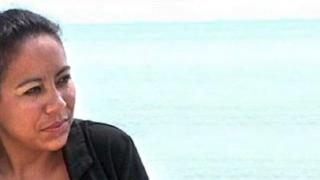 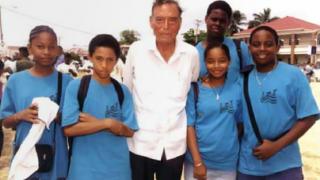 Mr. George Price We Shall All Miss You 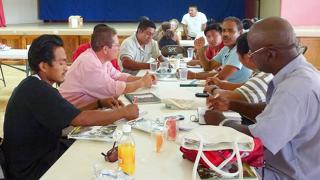